Aamir Khan starrer Laal Singh Chaddha is one of the most anticipated movies of 2020. The actor is currently shooting for the movie all over India as the makers want to keep the movie as authentic with real locations as possible. The movie is an official adaptation of the Hollywood classic Forrest Gump which starred Tom Hanks. 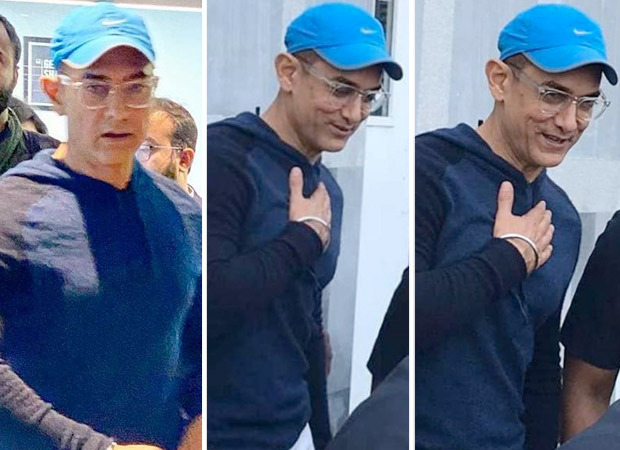 Earlier this week, Aamir Khan reached Gurgaon to shoot another set of important sequences. Flaunting his clean-shaven look and crew cut, the actor reportedly filmed a sequence where his character officially gets discharged from military after serving during the Kargil war. In the original film, Tom Hanks' character then endorses the company. The actor filmed these scenes over the course of two days. He was seen dressed in casuals with a blue cap and glasses.

Written by Atul Kulkarni, Laal Singh Chaddha helmed by Advait Chandan is produced by Viacom18 Studios and Aamir Khan Productions. The movie is slated to hit the theatres during Christmas 2020.

I have always found him looking like Tom Hanks

He will have two looks in the movie

IMO best looking Khan..Can never get over all that cuteness and chocolate boy feels of 90s and Aakash in DCH