Could we see a reunion between Sameer and Akash from Dil Chahta Hai? There were reports that suggested that Saif Ali Khan was approached to play to the bad guy in the Vikram Vedharemake. Interestingly, his Dil Chahta Hai co-star Aamir Khan has been approached for the protagonist's role. 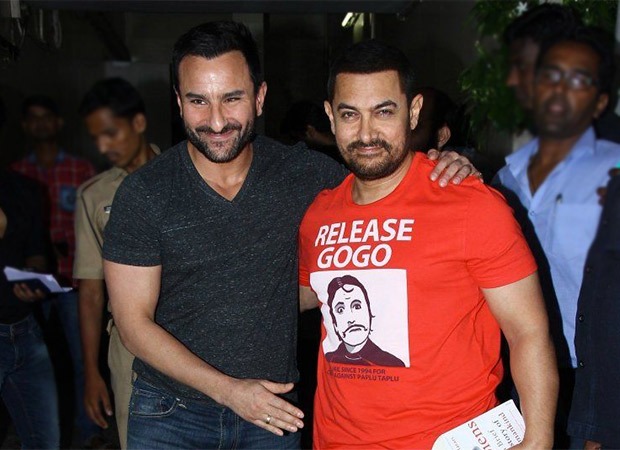 When asked Saif Ali Khan on the speculations around the film, he confirmed that he has indeed been approached for the film. But, he has not been asked for the role of the bad guy. He said that it is too early to talk about the project but he is looking forward to the film the most.

If the earlier reports are to be believed, Aamir Khan will play the role of most wanted gangster Vedha played by Vijay Sethupathi whereas Saif will reprise R Madhavan's role as a cop. The original director Pushkar Gayatri will helm the project.

The suspense thriller was a surprise blockbuster of 2017. Y Not Studios and Neeraj Pandey will produce the Hindi remake.

what happened to the talks with SRK??

Oh so Sethu not coming over? Sad. He deserves to be more recognised :(

Yesss to the Jodi...

what happened to the talks with SRK??

SRK was in talks when Madhavan was supposed to do the project. Both of them quit and now these 2 have  stepped in.