Brinda is Pandit Ji and Swara’s daughter. Kind of girl you wish was your friend. Even though Parekh family (Apart from Baa and Dev) don’t treat her well she’s always there for them. Engaged to Rajat.

Dev’s childhood friend, Baa’s fav girl, and apple of her mother’s eye. So how is her fate going to be entwined with Nayantara?What is Bhagya ka Zehreela Khel? For unlocking the mystery keep watching Naagin 4 every Saturday and Sunday on Colors at 8:00 pm and keep discussing Brinda here.

Edited by Anastasia69 - 1 months ago
23 Likes this
REPLY QUOTE 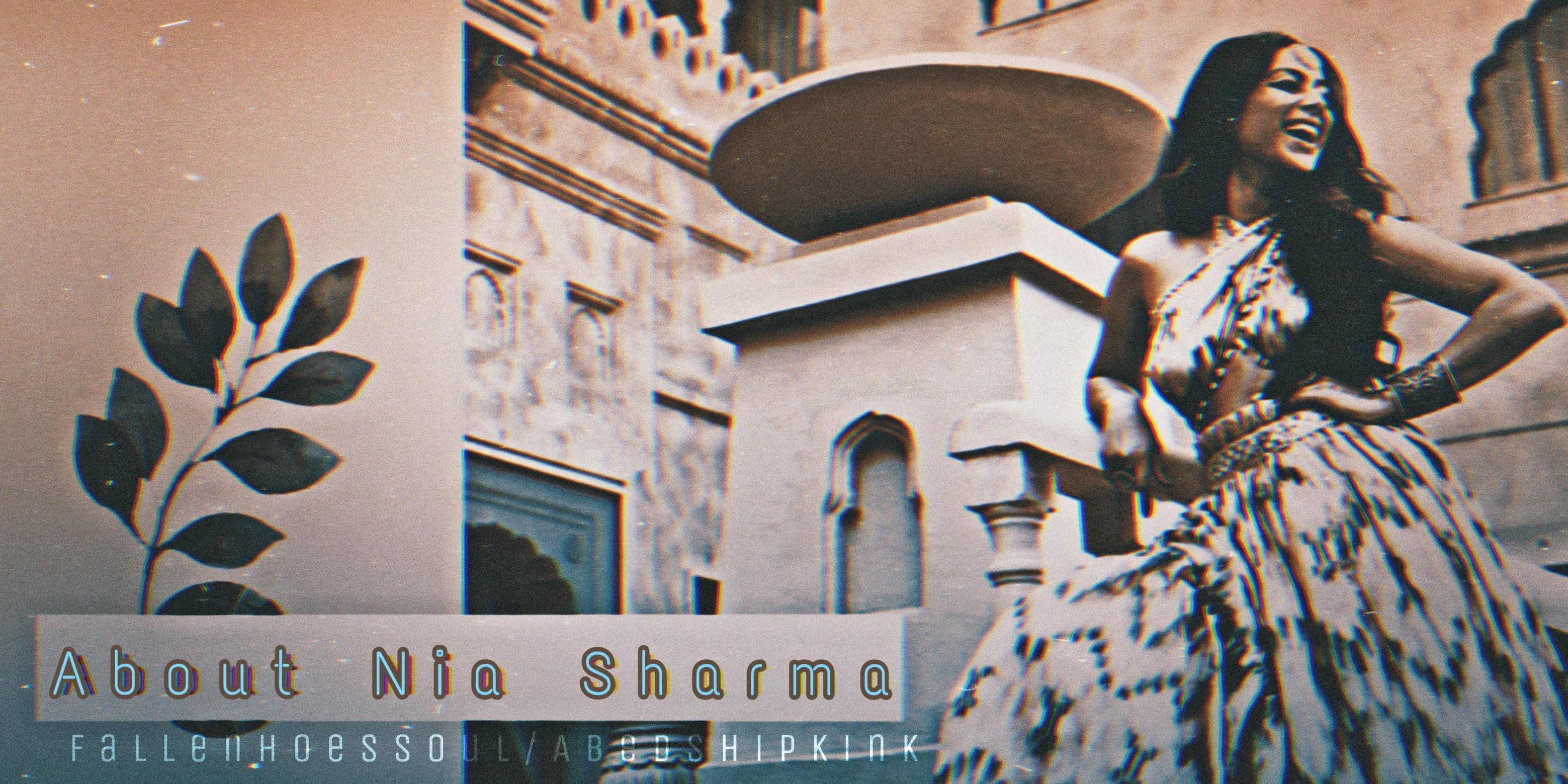 Nia Sharma was born on 17 September 1991 in Delhi. She did her graduation in Mass Communication from JIMS Rohini. Her real name is Neha Sharma but she changed as she found it common.

Though debuted with Kaali – Ek Agnipariksha in 2010 She rose to fame with portrayal of Maanvi Singh Chaudhary opposite Kushal Tandon in the Star plus show Ek Hazaroon Me Meri Behna Hai in 2011. 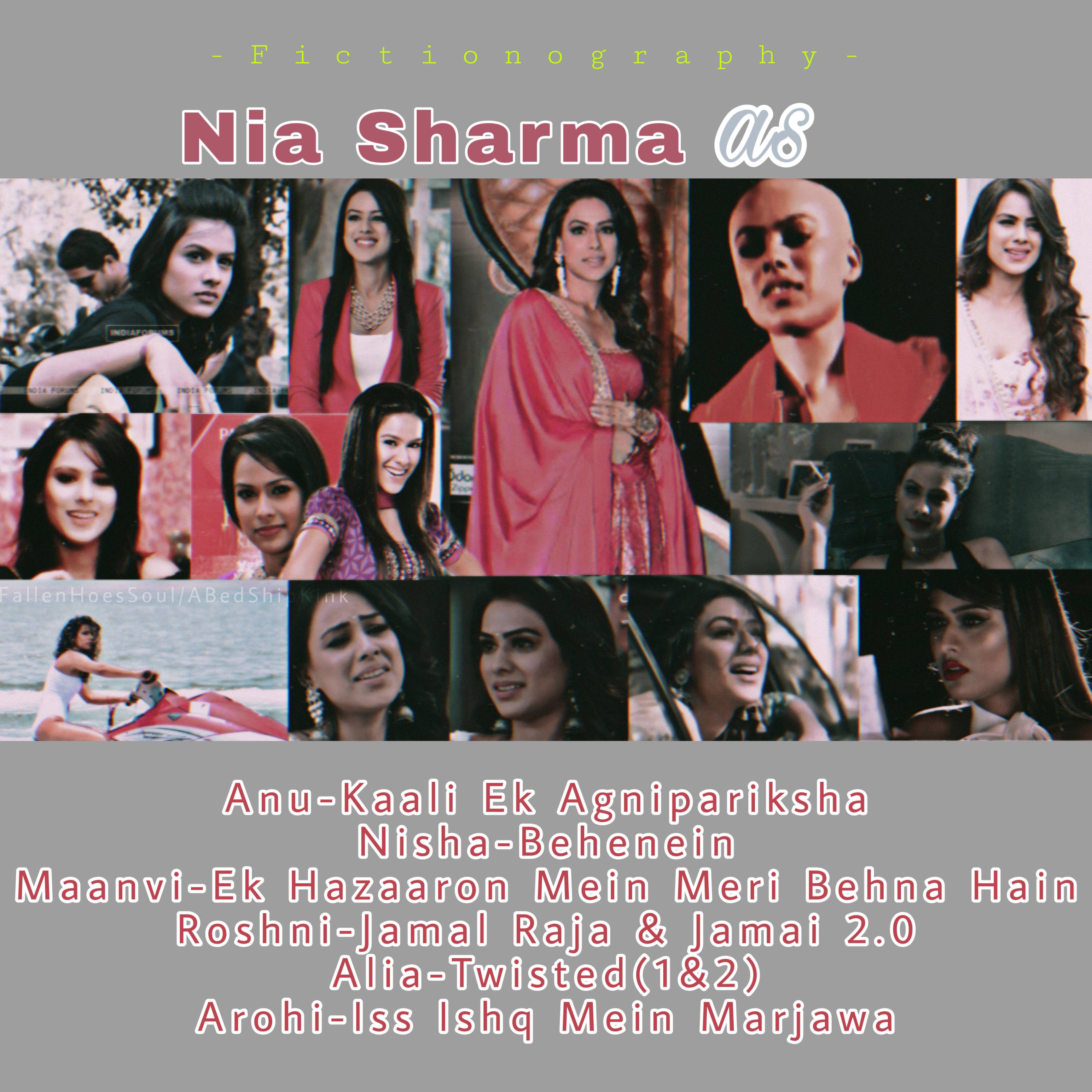 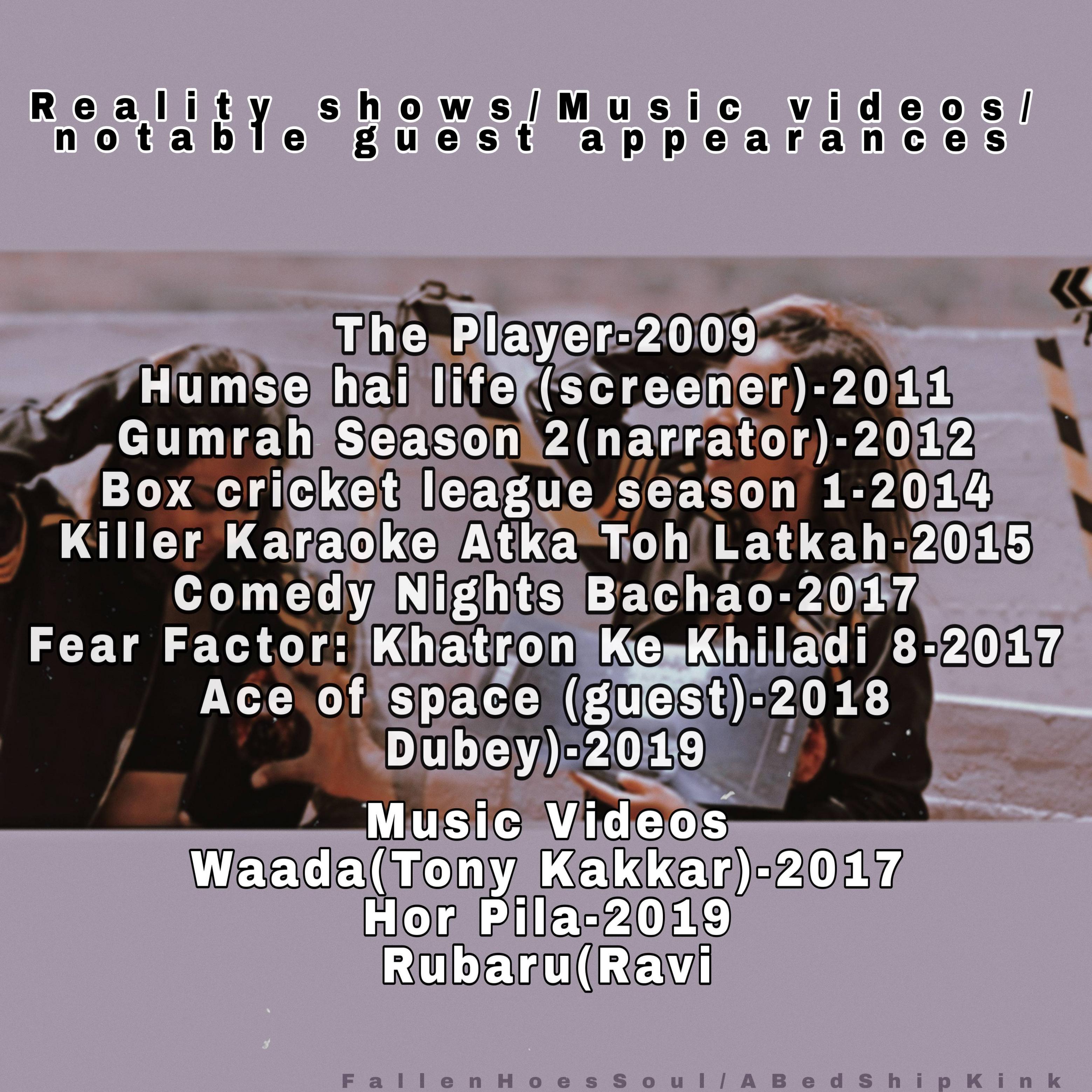 Edited by Anastasia69 - 1 months ago
20 Likes this
REPLY QUOTE 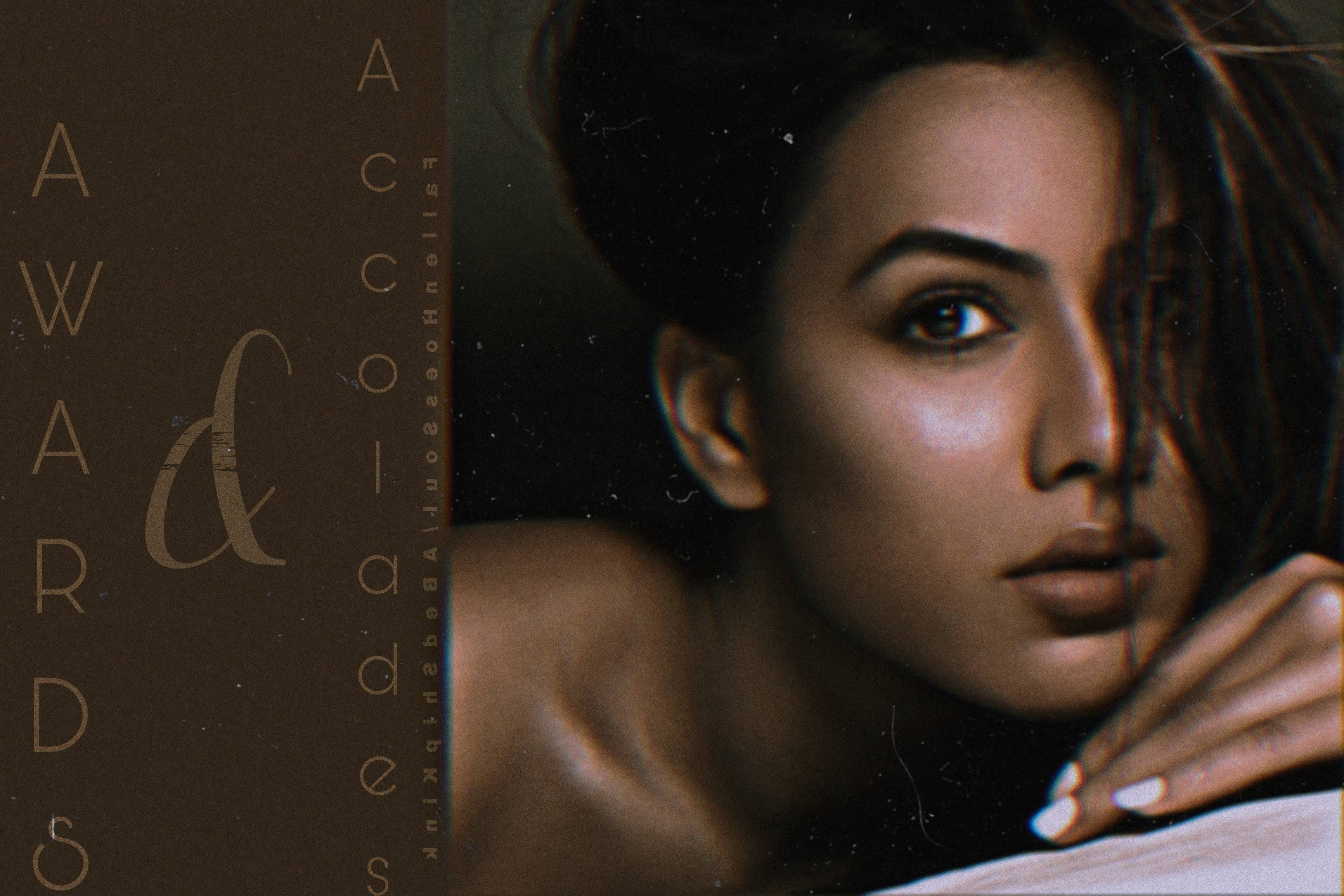 2018- Though Nia Sharma have always been on the sexy list but in 2018 she grabbed the 2nd spot beating the top Bollywood actresses.

Where to find Nia? Of course online 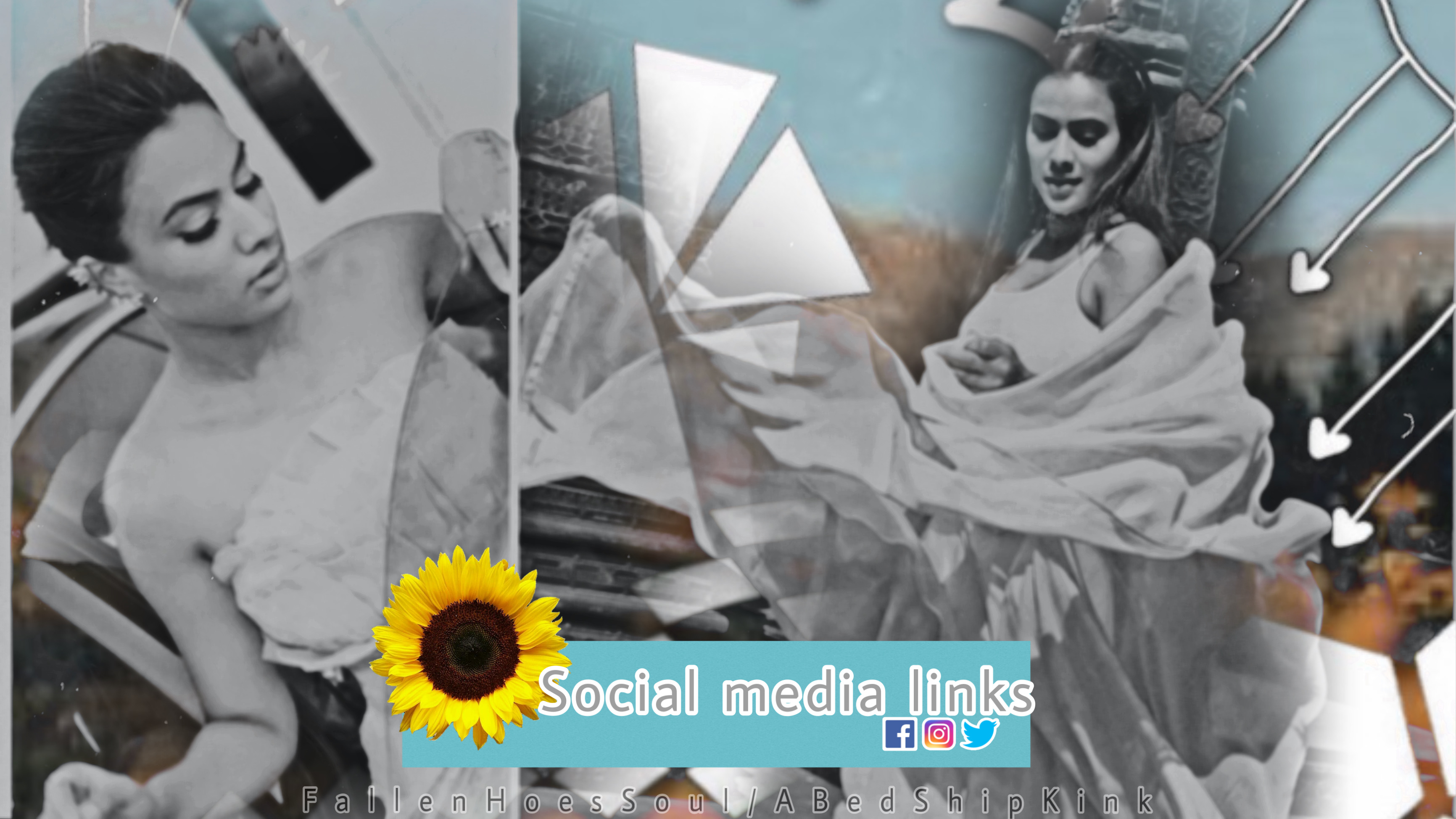 Edited by Anastasia69 - 1 months ago
17 Likes this
REPLY QUOTE 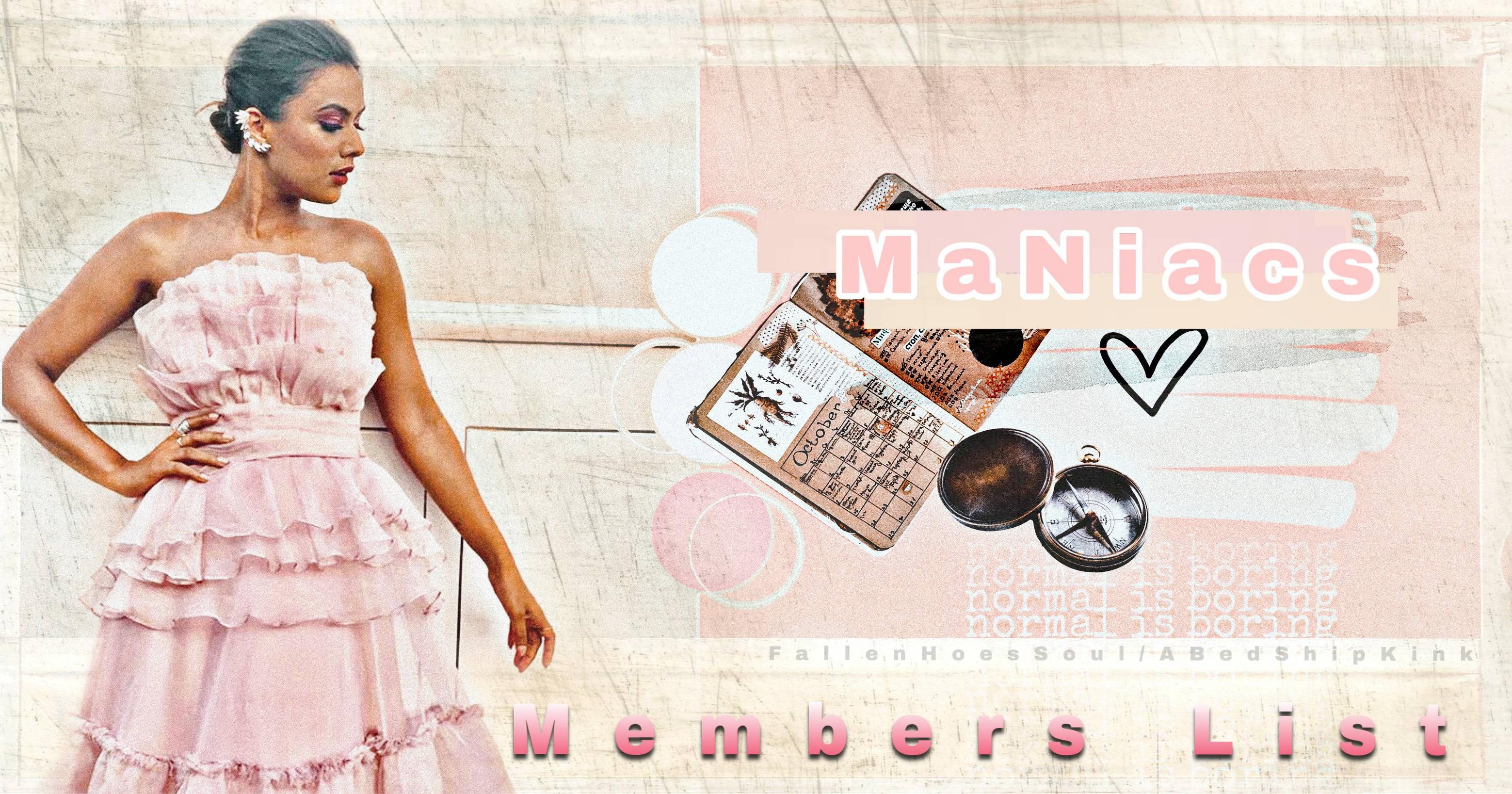 Edited by Anastasia69 - 1 months ago
23 Likes this
REPLY QUOTE 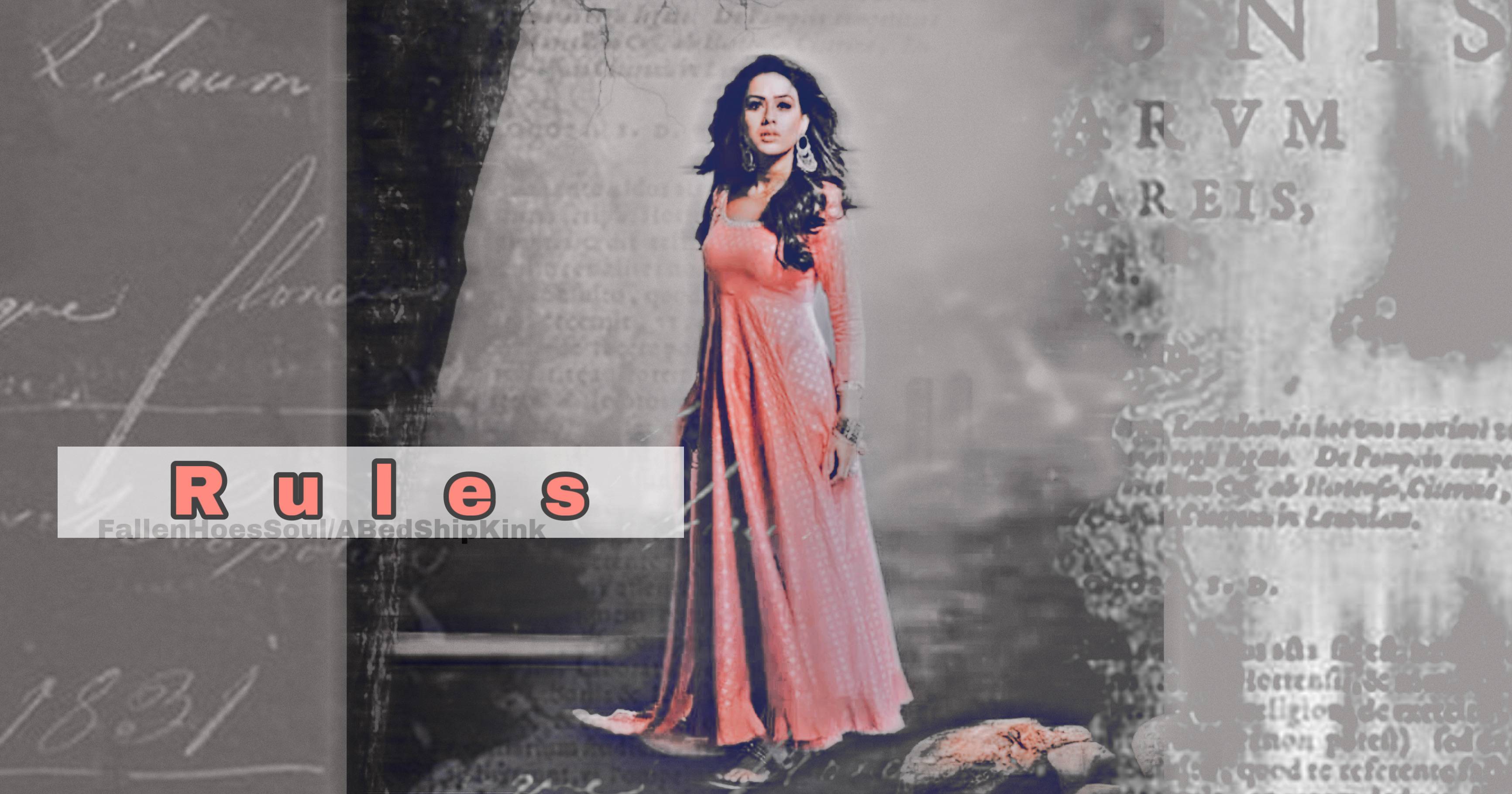 Chatting -Members seem to be more into chatting so please reduce the personal chatting because we do have a chat club for that purpose so keep that in mind. However, we do allow minimum chatting in ATs, provided it is related to this AT alone. Additionally Do not spam with just emotions/numbers to increase post count/pages. Do not quote long quotes. You can quote three posts maximum and they should be small.

We can assure you guys that we only takes action where it's legit reason. However, here is a little catch for the stalkers who just want to report in order to get the AT closed down - If you report for any post/comments that has no legit reason, you will be reliable for action against you for stalking.

Penalties:  If DT sees more than 3 people breaking the AT rules constantly for aweek, the effects of violations will kick start, which go as follows:

7th - Get rid of AT completely from the Naagin 4 Forum/Shift it to Celebrity Fan Club Forum!

Edited by Anastasia69 - 1 months ago
16 Likes this
REPLY QUOTE

Loving Nia Sharma as Brinda She is doing a fabulous job

Ty for such a wonderful thread dear

Ty for such amazing thread of Nia Sharma

'Naagin 4' Gets A Tamil Version!