Aamir Khan has been shooting for Laal Singh Chaddha, Hindi adaptation of Hollywood movie Forrest Gump, for a month now. The actor, who wrapped up Chandigarh schedule, kickstarts his next shooting schedule in Kolkata. 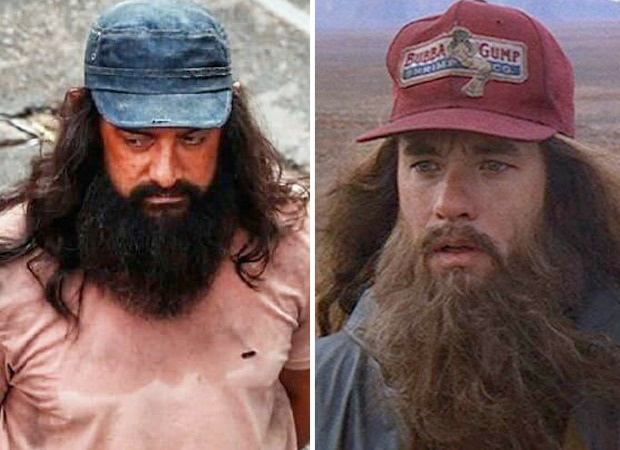 Last weekend, Aamir Khan’s look was leaked where he was sporting messy hair and unkempt beard which had an uncanny resemblance to Tom Hanks’ look in the original film. He was shooting at Howrah Bridge in Kolkata where the team began filming around 5 am. Director Advait Chandan was taking brief shots as the actor looked unrecognizable. They wrapped it within an hour.

The next stop of the day was at Amherst Street where he was sporting a pink t-shirt with trousers and a cap and his unkempt look. It was the first day of shooting in Kolkata.

Written by Atul Kulkarni, the film is helmed by Advait Chandan and will be produced by Viacom18 Studios and Aamir Khan Productions. Laal Singh Chaddha is slated to hit the theatres during Christmas 2020, next year.