The beautiful journey of two souls lost regarding pretty much in every aspect of their life.

Kalyani who has been drifted apart from all her relationships, helpless and forced into a marriage which is based on vengeance and fallacy.

On the other hand, Life betrays Malhar leaving his existence as a big question

The consequences of betrayal has lead to  change him in the most unexpected way possible. 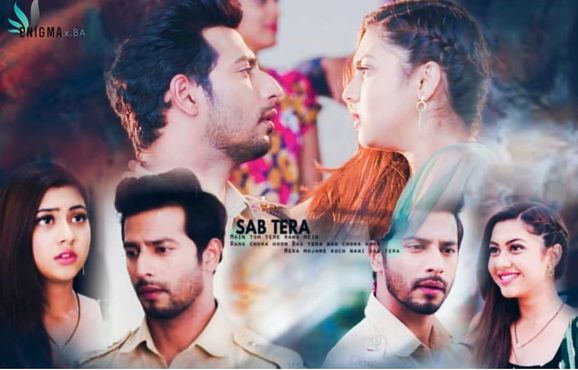 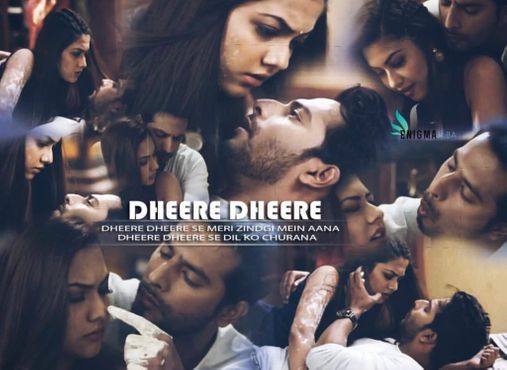 Apologizing  for the hurt and damage caused to Kalyani...

Beginning of new journey arises A journey of hope and healing through tragedy afterall It's a journey, not a destination.

Kalyani Deshmukh a 18 years old girl who just lost her mother and father came to know the biggest truth of her life... she was what everybody calls a "nazayaz when her life was scattered in pieces her aai Anupriya helped her to get back to being the same bubbly cheerful girl who enjoyed every minute of her life... who knows how to take stand for herself and truth.

When her own grandmother hated her just because she existed Malhar Rane was the person who always helped and rescued her from her grandmother nasty plans.

She always admired him, his honesty, his bravery, his selfless duty towards his country, his love for her wife.She always admired "Malhar and Sampada as a couple. But never did she knew one day this so called sister of hers will leave everyone and everything in a mess and give the credits to her. When sampada left one day old pillu and ran away she was the only one in this chaos who took care of her Pillu.

Yes pillu was the name of her baby. She took care of him like her own child. But in snap of time she became Mrs. Kalyani Rane from Kalyani Deshmukh.

She became Pillu's legal Aai to save the family from Malhar' s wrath. Even when he hurted her...she stood by him because she knew he was hating her because of the misunderstanding created by Sampada. She didn't left any stone unturned to prove her innocence.

And finally her hard work paid off. On 26th January... yes the same date hold the same value in her life also. Her so called sister was standing there in front of her and malhar. She was successful... successful in proving her innocence...successful in making a way in his mind...she is still on her way to his heart.

Malhar Rane a brave and responsible police officer for whom nothing comes first when it's matter of his country his duty.

On the other hand he was a hopelessly romantic guy who was happy having a small world with his wife. He was a perfect officer, perfect son, perfect husband, and wanted to be a perfect father.

But the day he became father was the day he got the biggest betrayal of his life. His wife, his love, his SAMPADA left him and his one day old baby alone.

That was the moment when he was getting a betrayal after next. He married kalyani in a fit of rage...in a desperate need of Aai for his few days old baby.A marriage where was no love, no trust, a marriage whose base relied on betrayal and revenge.

That was the day he lost his usual self reflecting on his actions feeling guilty for destroying life of a 18 years old girl. He buried his happiness and kindness and took a vow to get revenge from everyone who made him this monster. His heart was scattered just like how glass pieces scatters after breaking.

Trying to prove that he is heartless and no kindness is left inside of him he inflicted the pain on others which was meant just for him. But everytime he did that he found himself more wounded.

Believing Kalyani being sole reason for all his problems he hated her from every corner of his heart and mind. But truth have it ever remained hidden for long. Even after all this hatred he never failed to notice how his first wife and Kalyani differed in every aspect.

On 26th January...yes this the date to be noted in Malhar Rane's life. He realised that the girl whom he hated like hell believed to be betrayer risked her life to save hundreds of people. This was day he realised he had been venting his frustration on a girl who was never guilty who was never responsible for his miseries.

He was again broken... broken because if kalyani was not guilty...then he has ruined a innocent girl's life. He was ashamed of himself for being a monster. His guilt was killing him from inside. Seeking for forgiveness... trying to mend his ways... trying to mend his relationship with everyone... he is on a way back to finding the lost Malhar Rane. 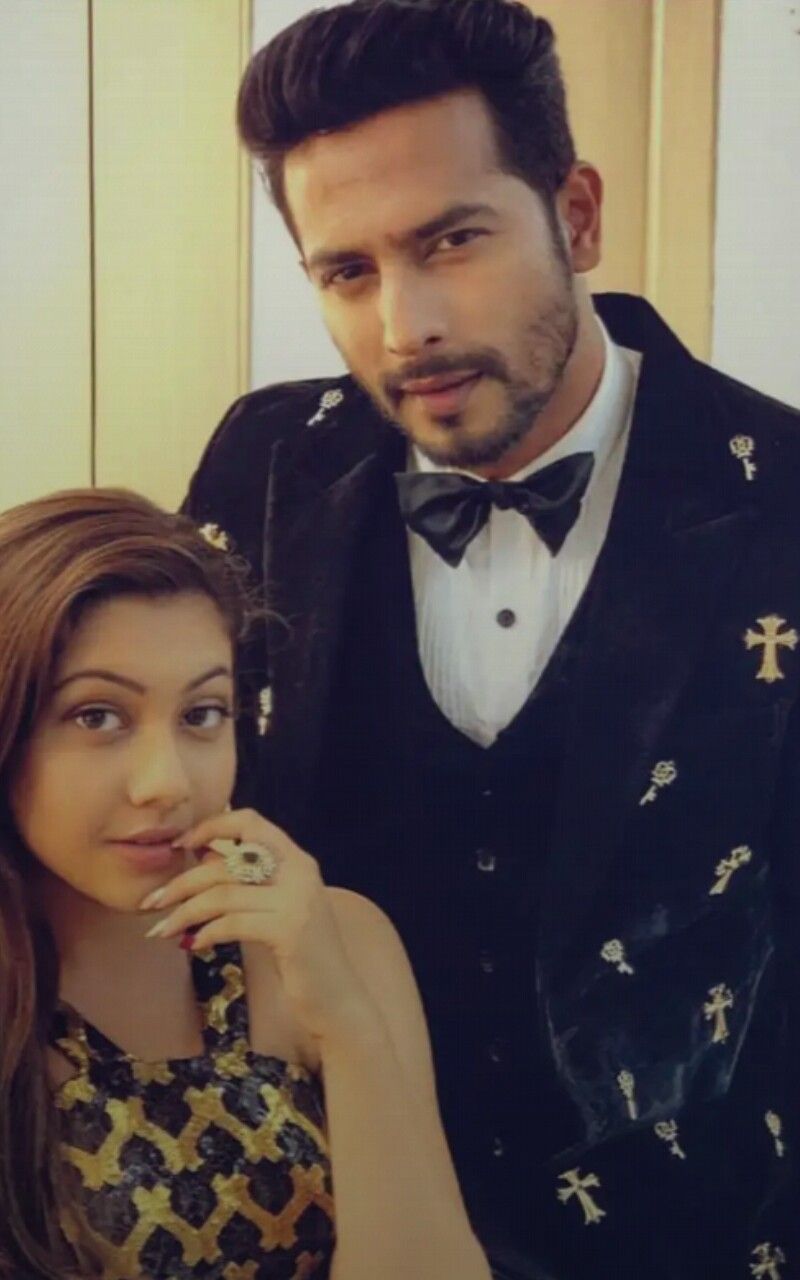 Even though they have a huge age gap between them. They enjoy each other's company and share common interest.Their interviews will always leave you grinning from eyes to ears.Their pure friendship is the only thing which makes them a great pair on screen.

Edited by kusharberry - 8 months ago
1 Likes this
REPLY QUOTE

Following are the Guidelines of AT

1)No foul language or abuse for the cast or crew members.

2)Characters and their storyline can be criticized but no personal comments on the actors.