Monika Bhadoriya aka Bawri bids adieu to the show

Taarak Mehta Ka Ooltah Chashmah: Monika Bhadoriya who plays Bawri will now be leaving the show. As per reports, the actress was not happy with her pay scale and demanded a hike from the makers 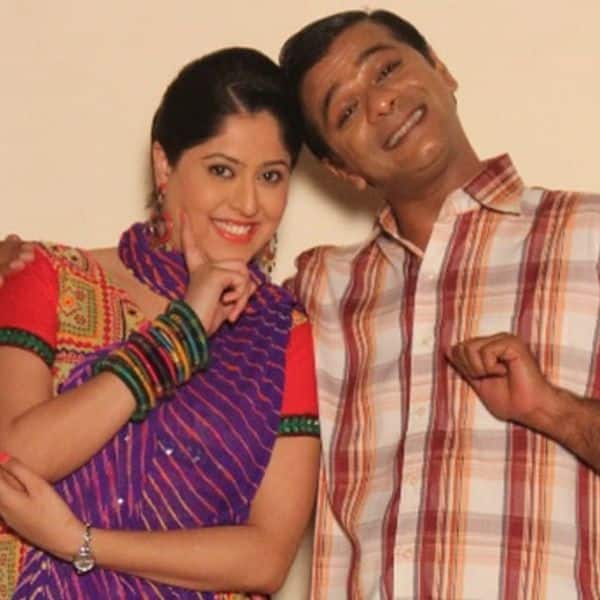 Taarak Mehta Ka Ooltah Chashmah is one of the most loved shows on television. The show has been running for more than a decade now and still has managed to impress fans with its storyline. Apparently, many of the actors have been opting out of the show. Recently Bhavya Gandhi, Nidhi Bhanushali aka Tapu and Sonu had quit the show. Disha Vakani aka Daya ben has been away from the show for two years. The actress had been on maternity leave and has not returned yet. Another actress has now quit the show.

Monika Bhadoriya aka Bawri has decided to quit the show. Monika Bhadoriya's character Bawri has been one of the most loved characters on the show. The actress had been appreciated for her performance on the show. As per reports in Spotboye, the actress was unhappy with her pay scale and demanded a hike from the makers. However, things did not out work between her and the makers over the hike issue and Monika decided to opt-out. Monika shot her last scene on October 20th and fans are quite disappointed with her leaving the show. Bagha and Bawri were l0ved by the audience and their cute chemistry was our favourite. In an interview with Spotboye, Monika revealed she has left the show but does not want to talk about it and she also spoke about her journey with Taarak Mehta Ka Ooltah Chashmah. She said, "Yes, I have left the show but I don't want to talk about it. The show and the character are definitely close to my heart. I was looking for a better pay scale but they didn't agree to it. However, I have no qualms as professionally they relieved me. In fact, I don't mind coming back to the show if they agree to pay what I asked for. But I don't think it’s happening so yes, I am no longer a part of the show. "

It will be interesting to see who will replace Monika Bhadoriya as Bawri in the show. Stay tuned to BollywoodLife for more scoops and updates.

So sad, I wish I liked baga baari show so much.  I feel high time to end the show on high note.

I used to love her innocence

I think Asit Modi just want to make most profit out of the show before closing.  He is not brining any new characters like popatlal wife or any parents or relativea of other families apart from jetalal.  Not replacing Daya, just taking excuses....nowjust for pay losing Bawri, bhaha and bawri are the only filling characters of the show...love bawri innocence, not many people can satisfy that character.

TMKOC: 'Chamatkari Angoothi' Turns Out To Be Sundar Lal’s Ponzi ...