Siddhant Chaturvedi to act opposite Deepika Padukone in Dharma film? 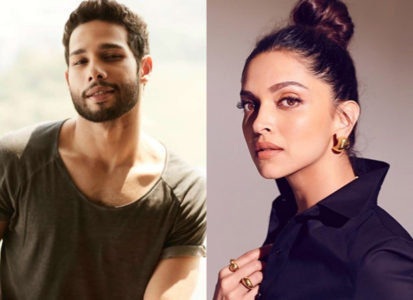 Siddhant Chaturvedi who rose to fame with Zoya Akhtar’s film Gully Boy has reportedly signed his next film opposite Deepika Padukone. The yet-untitled film will be directed by Shakun Batra and produced by Karan Johar’s Dharma Productions. 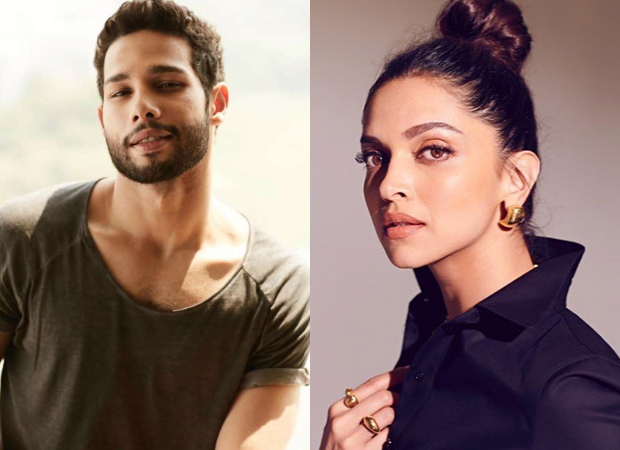 Further details of the film are still under wraps. Siddhant Chaturvedi was a part of the web series Inside Edge. However, he tasted success and fame with the film Gully Boy that released earlier this year. The actor played Ranveer Singh’s mentor/friend MC Sher in the film and impressed critics and audience with his work.

Meanwhile, Deepika Padukone who recently wrapped up the film Chhappak will be seen on screen after two years in January. The actress was last seen on screen in the film Padmaavat that released in January 2018. Chhappak is based on the life of the acid attack survivor Laxmi Agarwal.

Also Read: Siddhant Chaturvedi looks dapper as he keeps it super casual on the July cover of Man’s World

Edited by LoseYouToLoveMe - 8 months ago
0 Likes this

How dare you DP's PR to use Siddhant's name for your article ?