IT article: All is not well between Pooja Gor and Raj Singh Arora?

All is not well between Pooja Gor and Raj Singh Arora?

Television couple Pooja Gor and Raj Singh Arora, who have been in a relationship for almost a decade, aren't seeing eye to eye these days. 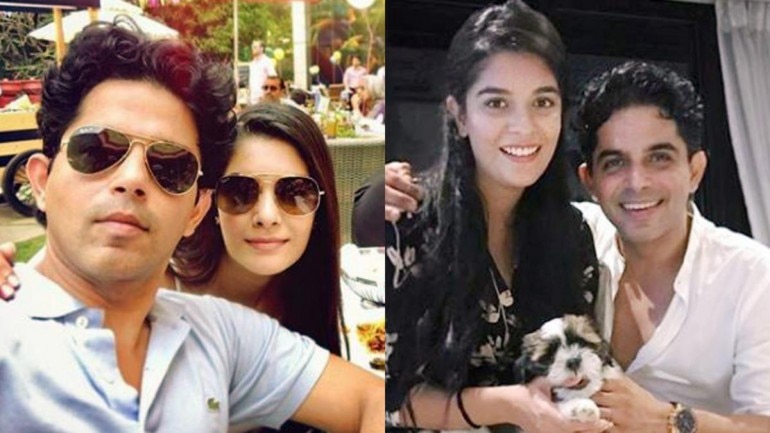 Pooja Gor and Raj Singh Arora have been in a relationship for nine years.

Television couple Pooja Gor and Raj Singh Arora, who have been in a relationship for almost a decade, aren't seeing eye to eye these days. According to latest buzz, things are not going smooth between them.

When TOI contacted Pooja, she said tat these rumours are not true and they are just going tough lovers tiff. She said, "Every relationship goes through a rough time and fights are normal. That does not mean we are not together. We have decided to stop posting too many pictures of us on social media because anything in excess is not good. I have always been honest about my relationship and even now, if there is something wrong, nothing will stop me from talking about it. People should stop speculating. I do not have any plans of getting married even now because I feel there is still some time before I can take the plunge. I am too young and need to focus on my work.

But when Raj refused to comment, it gave fodder to gossipmongers. He told TOI, " I have nothing to say about this."

The lovebirds, who were once not media shy are trying to stay away from social media PDA. It's been a while they posted cute and mushy photos together on their Instagram pages.

Pooja, who is often seen hosting the crime-drama series Savdhaan India, was last seen in a TV show in 2015 in the medical drama Ek Nayi Ummeed-- Roshni. She also featured in Bollywood film Kedarnath. However, Raj has been a part of popular TV show, Yeh Hai Mohabbatein and was also seen in the film, Gabbar Is Back.

Before any article or any news surfaced, I just randomly felt that maybe they have issues going on. That's a big maybe! I sensed something from their instagram profiles.