Vicky Kaushal reveals how his parents react to his link-ups

Vicky Kaushal reveals how his parents react to his link-upsBollywood by Filmfare | Sep 23, 2019 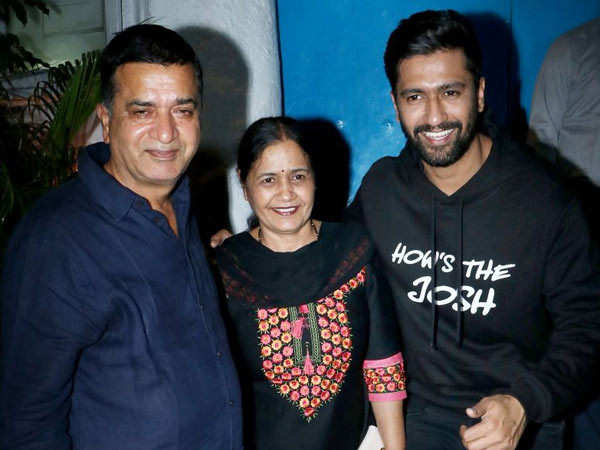 Vicky Kaushal shot to fame last year after giving stellar performances in Raazi, Sanju and Manmarziyaan. The actor then took it a notch higher by giving a solo superhit Uri: The Surgical Strike at the beginning of this year. And as the actor came into the spotlight, so did his personal life. First there were reports that he is dating actress Harleen Sethi and then it was reported that he broke up with her. Later, his name was attached to Katrina Kaif. Though none of them ever commented on it. Recently, Vicky Kaushal finally opened up about his link up rumours at a conclave held in the city. The young star said, 'I woke up in the morning and there was one link-up story in the newspaper. My mom and dad were sitting at the dinning table. They were waiting for me to pick up the newspaper and read it. The moment I opened the newspaper and turned to them, they started laughing and said, ‘jis pace pe ja raha hai, humein toh bataa de.’ I was like, ‘I also don’t know what is happening.' 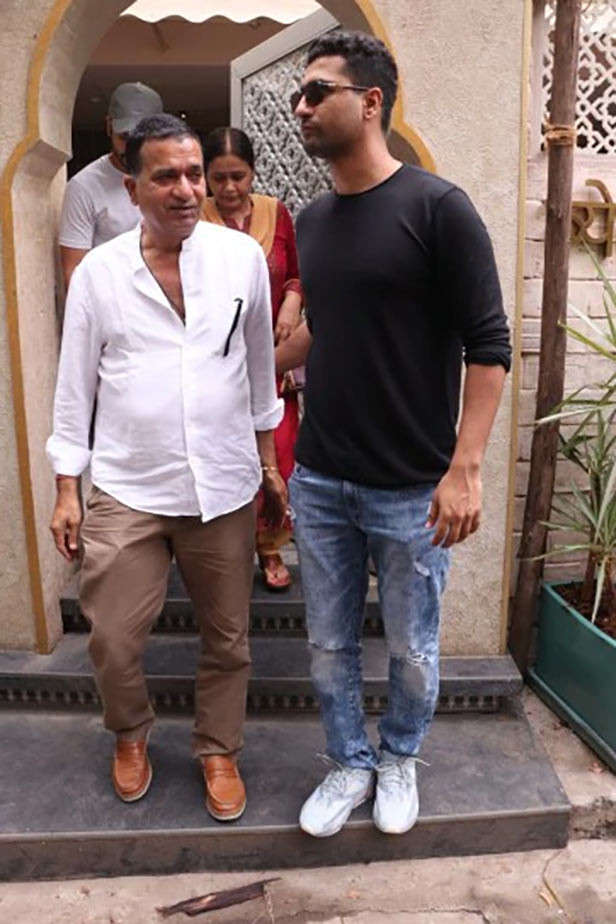 On the work front, Vicky is gearing up for the release of his first horror film, Dharma Productions’ Bhoot, which is slated to release in March, 2020. He has finished one schedule of Shoojit Sircar"s period film Udham Singh and now he is all set to begin shooting of Karan Johar"s historic drama, Takht, along with Ranveer Singh, Kareena  Kapoor Khan, Alia Bhatt, Janhvi Kapoor, Bhumi Pednekar and Anil Kapoor. Vicky will be seen playing Aurangzeb in the film. We can’t wait to watch this talented actor on the big screen again, what about you? 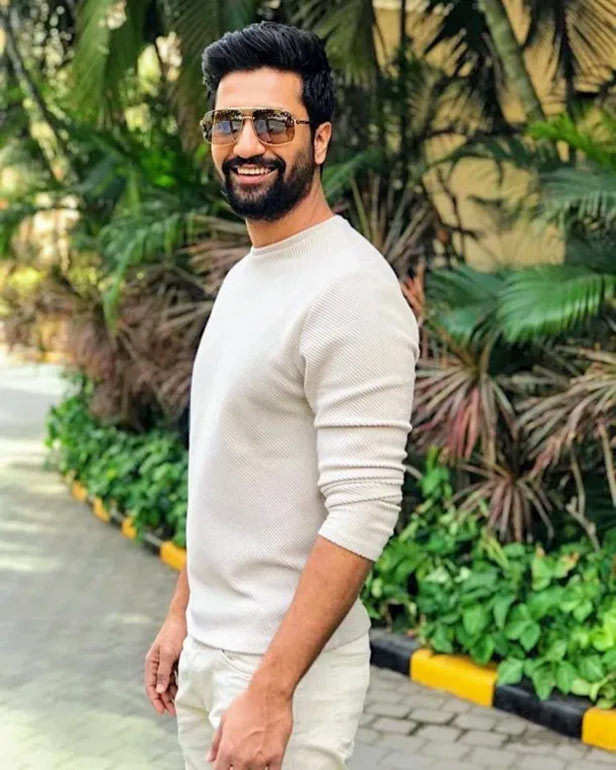 Its annoying how he seems to baske in the glory of these link-up rumours. 🙄

Vicky has been lucky early on in his career. But he should stay away from link ups, they are going to shift his focus away from work