Katrina Kaif on Salman Khan: He is a true friend, its a friendship that's lasted 16 years 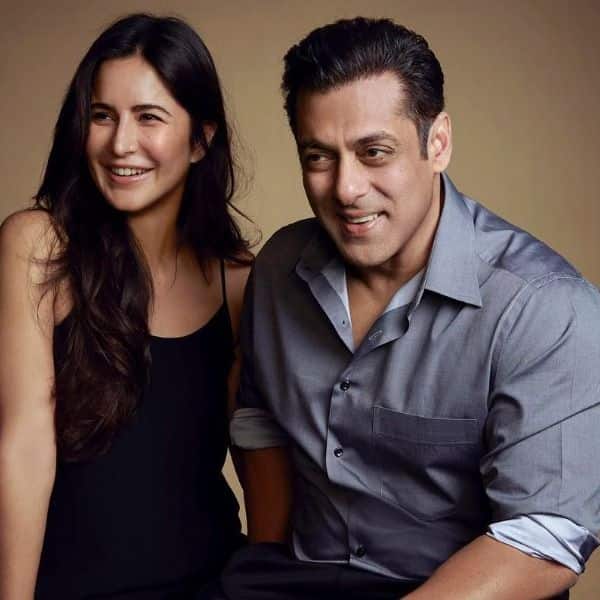 Speaking at the at the India Today Conclave, Katrina Kaif called Salman Khan a true friend. Not just that, when asked about the rumours of her patching things with the superstar after her subsequent break-up with Ranbir Kapoor, she said, He's a solid person who is there for you when you need it.

It's no news that Katrina Kaif an Salman Khan were once in a relationship. Yes, the two parted ways but they still remain friends. If anything, their bond has grown and become better over the many years that they have known each other. What else would you call their crackling chemistry whenever they come together, which was last in pal Ali Abbaz Zafar's Bharat. Needless to say, Katrina Kaif and Salman Khan share an enviable bond and it translates whenever they are in the same frame together.

In fact, she recently opened up about their relationship at the India Today Conclave and called Salman a true friend. Not just that, when asked about the rumours of her patching things with the superstar after her subsequent break-up with Ranbir Kapoor, she said, "Its a friendship that’s lasted 16 years, he’s a true friend. He’s a solid person who is there for you when you need it. He may not be in touch with you all the time but he stands besides his friends." "It was a relationship, all relationships are a learning curve for all. It can get into your head, show you your fears, strengths, and it is also a beautiful experience. If it doesn’t work out, the takeaway is that you learn to look within, instead of blaming the other," she added. Katrina also opened up about having a family of her own and said, "I’ve always wanted a family. and I believe in marriage and that family is above all. It is an unbreakable bond and the No 1 driving force in my life."

Earlier, at the Hindustan Times Mint Asia Leadership Summit in Singapore, Katrina has divulged about their unshakable trust and had stated, "Salman has really had my back, and has been there for me as a friend and a support over the years, unfailingly and intuitively. There have been moments where I was going through a particularly rough time in my life; a struggle, and with no contact, all of a sudden, our paths would just cross, and he would be there."

On the work front, Katrina will next be seen in Sooryavanshi, wherein she is paired opposite Akshay Kumar. The couple returns to romance after a long time. Sooryavanshi is directed by Rohit Shetty, marking Katrina’s first collaboration with the blockbuster filmmaker. Meanwhile, Salman is coming with Dabangg. It is directed by Prabhudheva and will star Kannada superstar Sudeep as the villian this time. The film will also have Sonakshi Sinha again as Rajjo. The film is all set to hit the theatres on December 20.

Salman's reaction is such a genuine one. Shows true friendship of 16 years.. He won't be friends with someone whom he doesn't trusts! Katrina is really a nice person inside out

Conspiracy theories  r fun but their friendship is real

Edited by Ronaldo_fan - 8 months ago
11 Likes this

Friends with benefits or not, both look the happiest when they are beside each other.

Friends with benefits or not, both look the happiest when they are beside each other.

He is there when you need it and you know when to use the need.! perfect chemistry.

You already have told portion of your mann ki baat, haven't you?