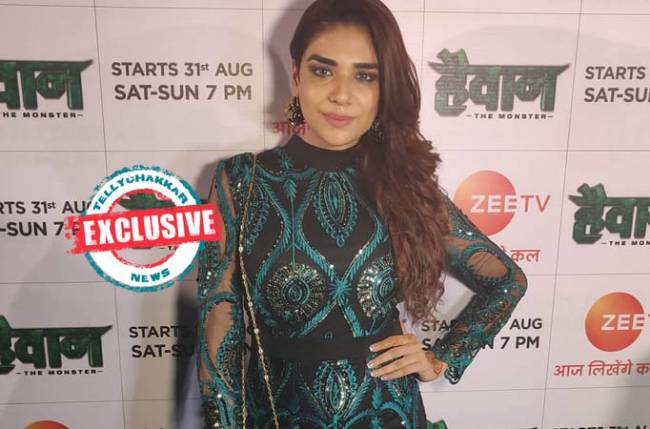 MUMBAI: Actress Anjum Fakih, who is gaining immense popularity for her portrayal as Shrishti in Zee TV’s top-rated show Kundali Bhagya, will have an important part in Balaji Telefilms’ upcoming sci-fi show Haiwan - The Monster.

Haiwan is set in the futuristic and fictitious city of Shimodra. It is based on a human who has supernatural powers that would later turn him into a monster (played by Ankit), while his friend (Param) will try all the means to save the city and his friend from being a monster forever.

The show will also feature Ridhima Pandit playing the role of a cop for the first time in her TV career.

Talking about Anjum’s stint in show, the actress has done a unique voice-over as a radio jockey. Viewers can hear her voice in the show’s introduction where she has turned narrator and talks about Shimodra city.

Anjum confirmed being associated with the show.