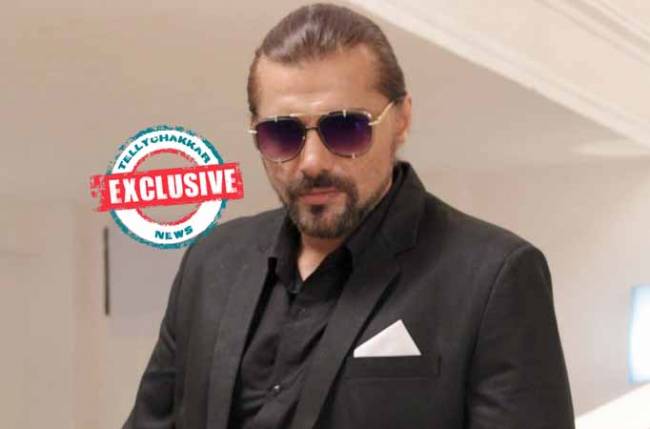 MUMBAI: Zee TV is all set to launch sci-fi thriller Haiwaan. The project is produced under Balaji Telefilms, and actors Param Singh and Ridhima Pandit have been locked to play the leads, while Ankit Mohan will play the antagonist.

Haiwaan is based on a human who has supernatural powers that later turn him into a monster (played by Ankit). His friend (Param) tries all the means possible to save the city and his friend.

The latest news that reached TellyChakkar’s desk is that actor Chetan Hansraj, who is a well-known name in the TV industry and still recalled for shows like Jodha Akbar, Naagin 3, and Chandra Nandni amongst others, has been roped in for the show to play a cameo.

According to our sources, the actor rwill depict the character of a beast hunter.

The show will also feature actresses Manini Mishra, Heli Daruwala, and Sulagna Panigrahi in pivotal roles. Dalljiet Kaur will be playing a cameo (as reported by us).

Ekta Kapoor's 'Haiwaan' To Be Replaced By Her Own Show, ...