A little bit of romance, talk of a wedding, looks exchanged, slaps, fights and a lot of music become the teaser of Love Action Drama, a Malayalam film that has Nivin Pauly and Nayanthara in the lead. It’s written and directed by actor Dhyan Sreenivasan, following on the footsteps of his father Sreenivasan and brother Vineeth.

The teaser shows Nivin Pauly telling Mallika Sukumaran that he is thinking about marrying someone. Mallika responds by smiling, patting his face and telling him to go sleep. Aju Varghese, almost a permanent sidekick to Nivin Pauly, plays the friend yet again, as they have bike rides and tea shop conversations. Nayanthara is acting in a Malayalam film after three years, after her role as Vasuki Iyer in Mammootty’s Puthiya Niyamam. She plays Shobha in the film, and you see her walk with Nivin, exchange glances with him and talk on the phone with him. No dialogues for Lady Superstar in the teaser, but there appears to be a lot of music and dance and fight scenes in the film, typical of a masala entertainer.

Love Action Drama also features Dhyan’s brother Vineeth Sreenivasan, who has written the lyrics for the movie’s songs, composed by Shaan Rahman. Cinematography is by Jomon T John and Roby Varghese Raj and editing is done by Vivek Harshan. The film is produced by actor Aju Varghese along with Visakh Subramaniam under the banner of Funtastic Films. 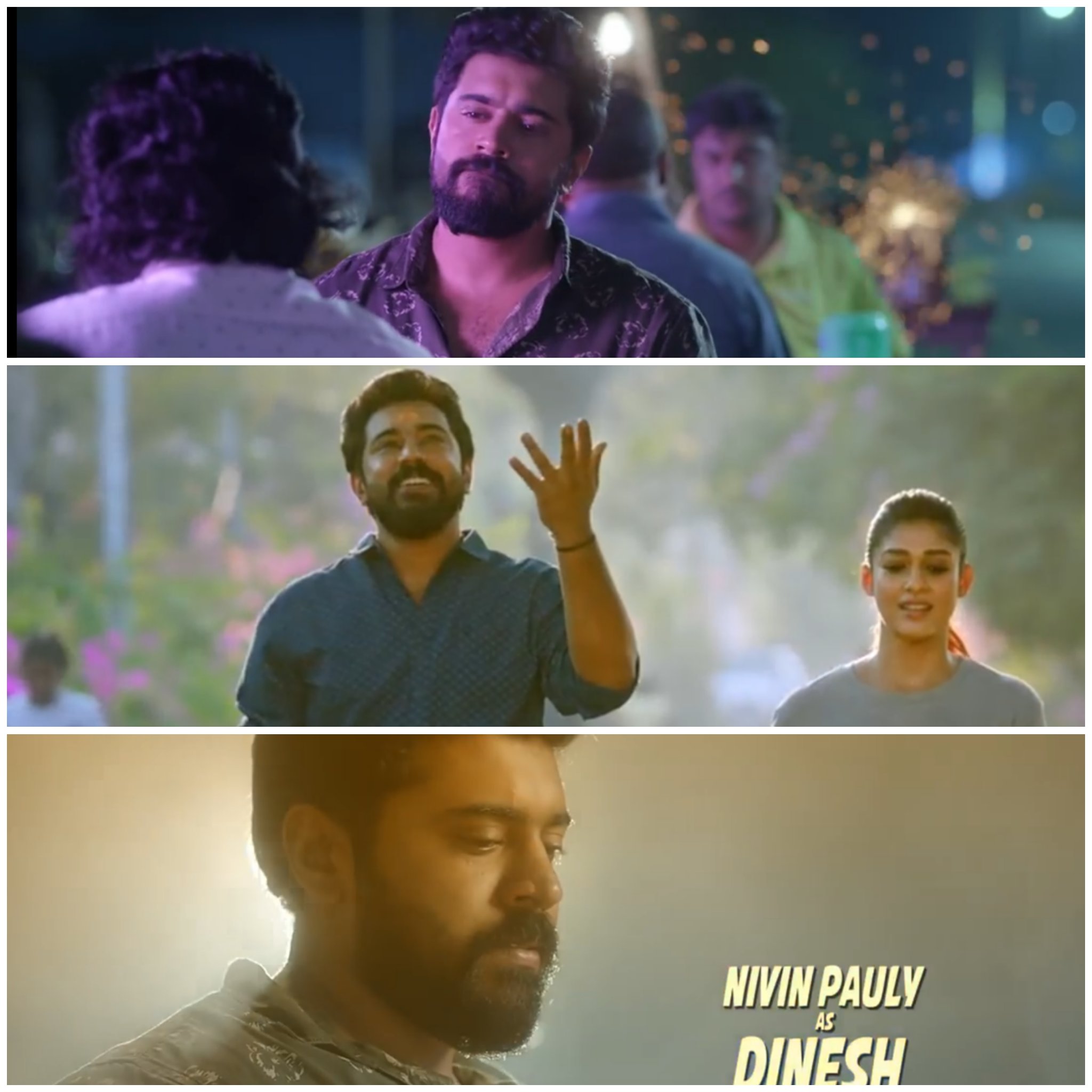 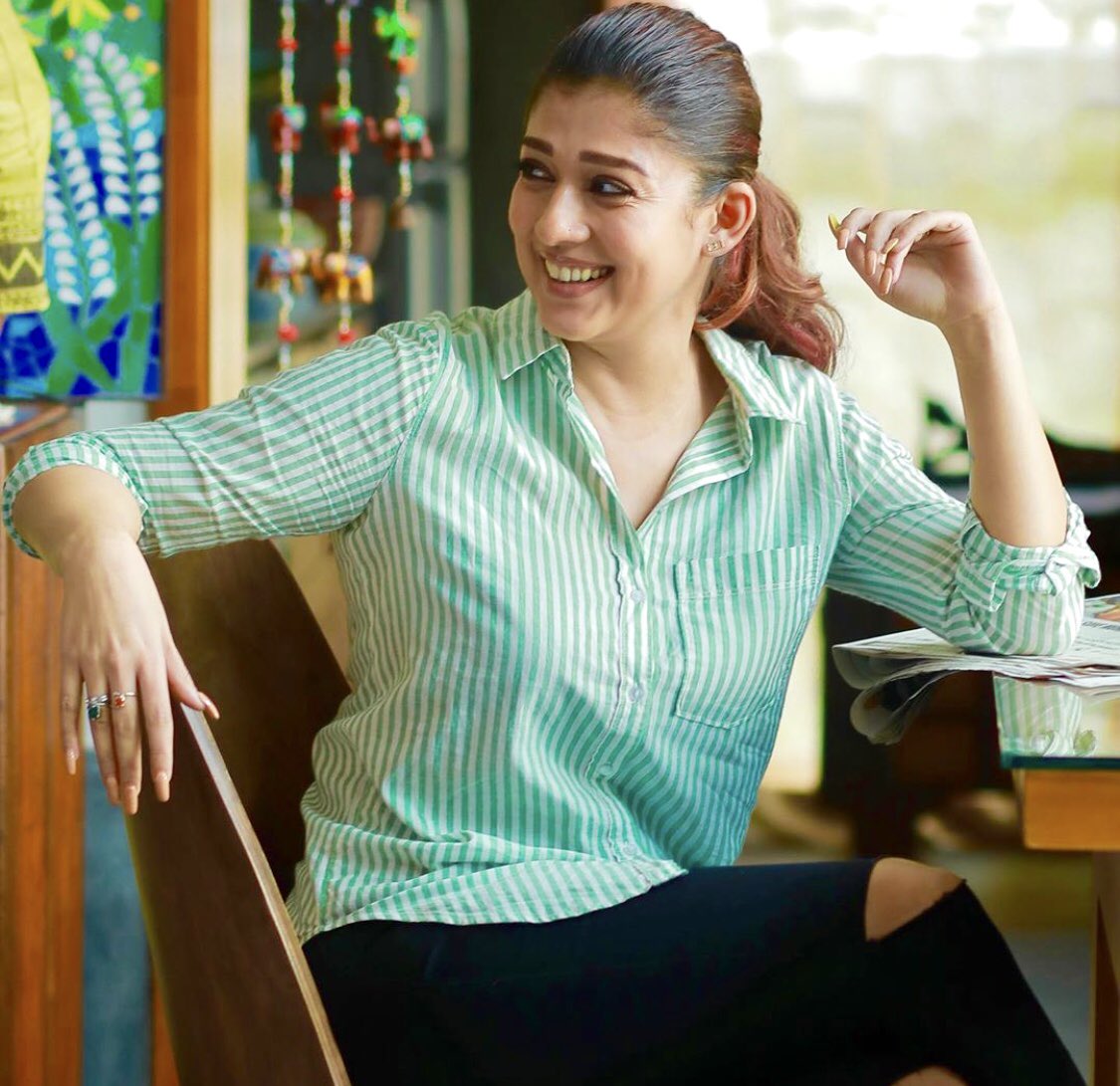 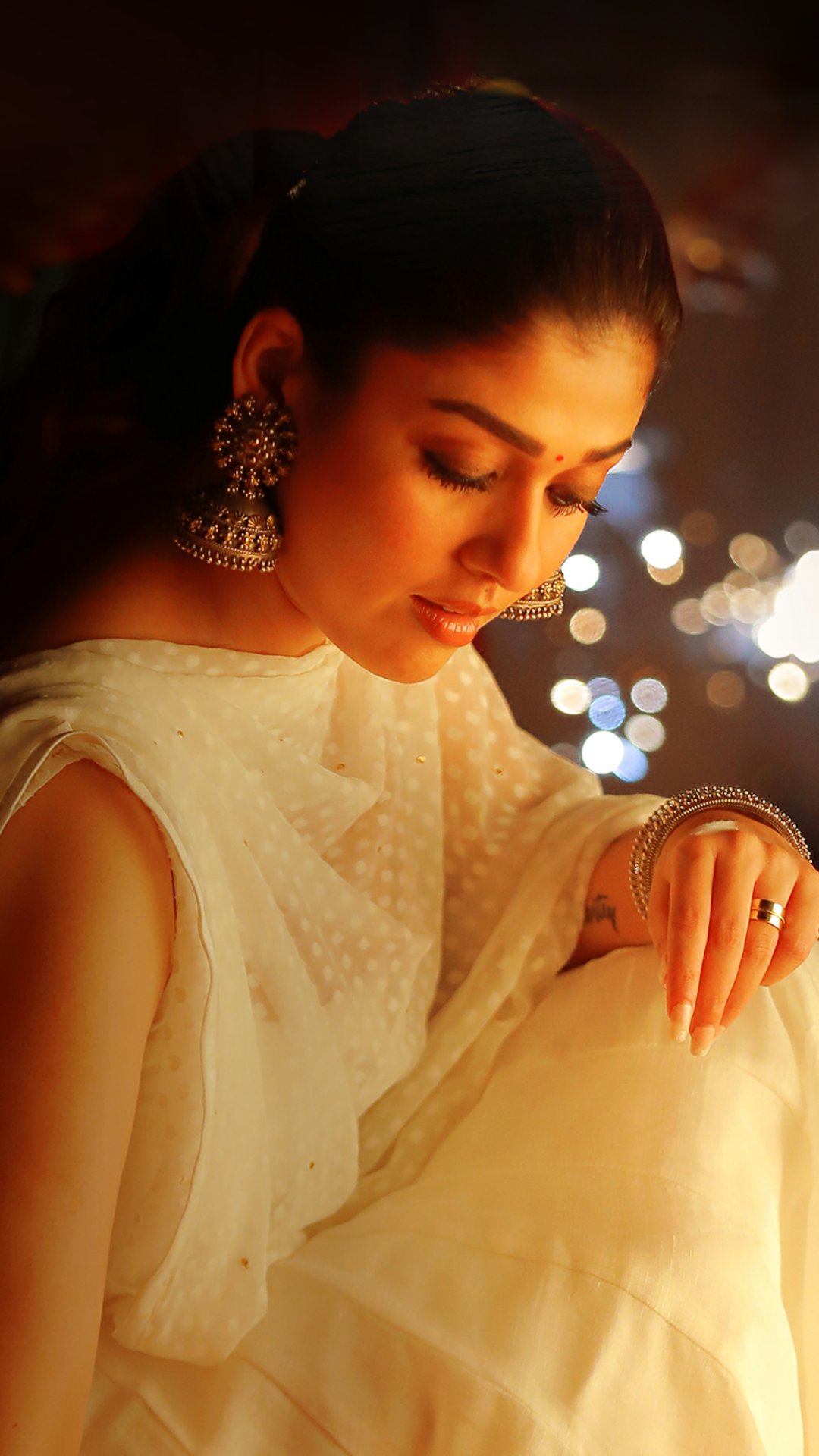 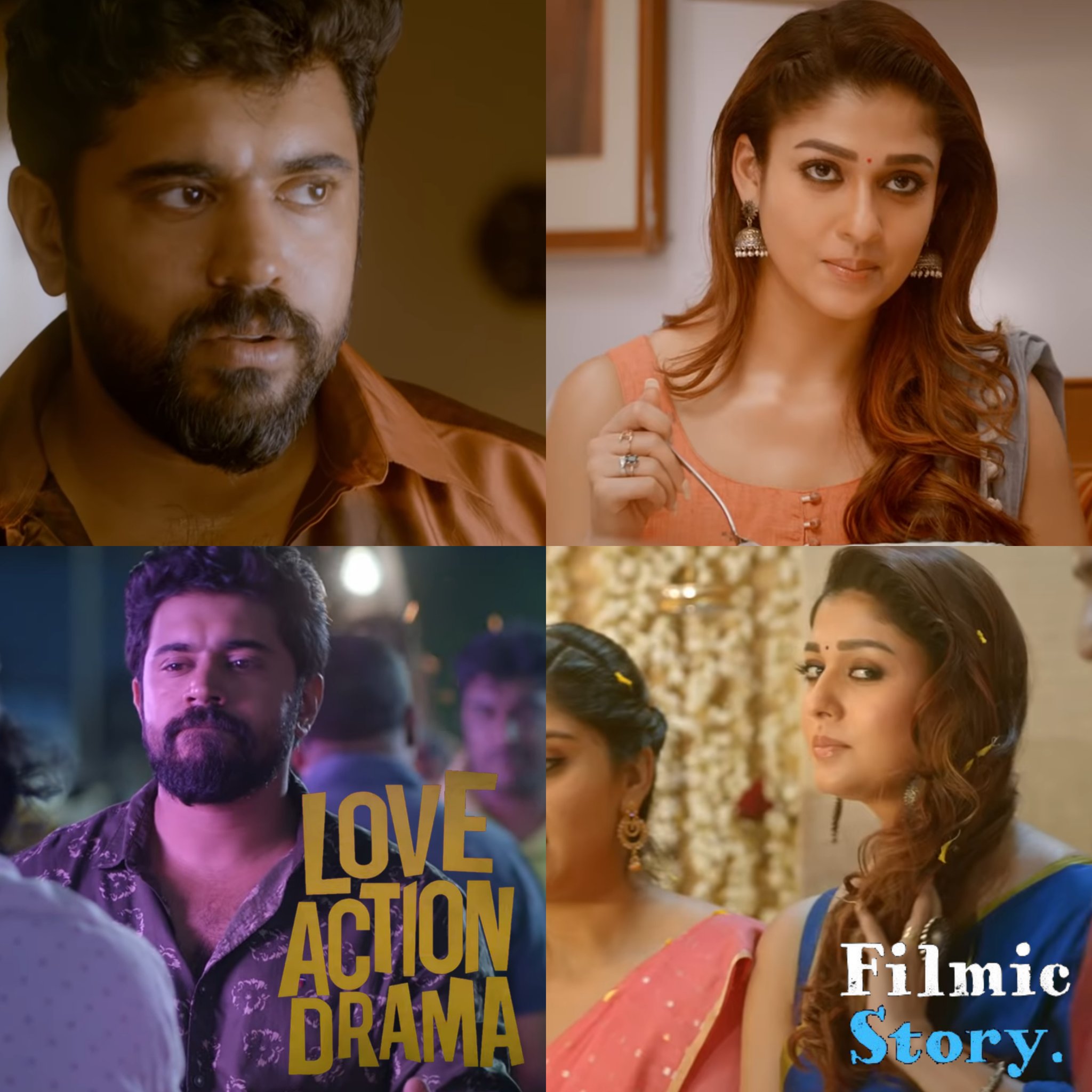 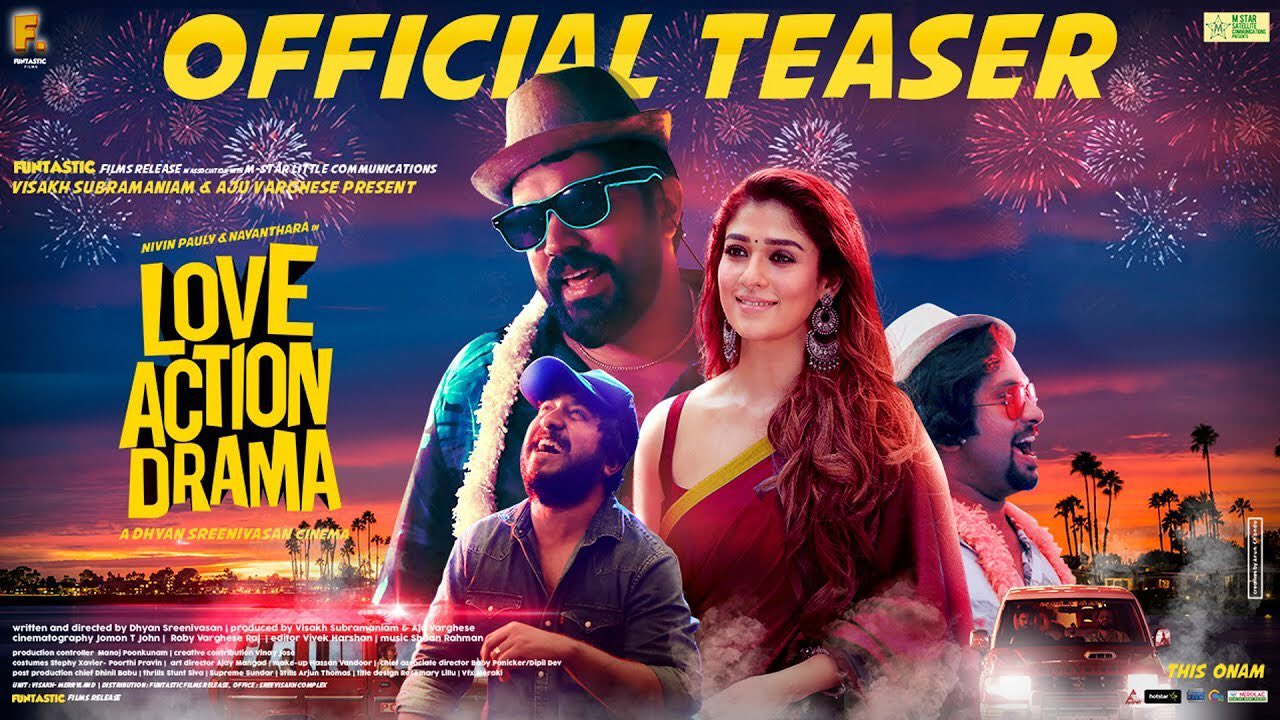 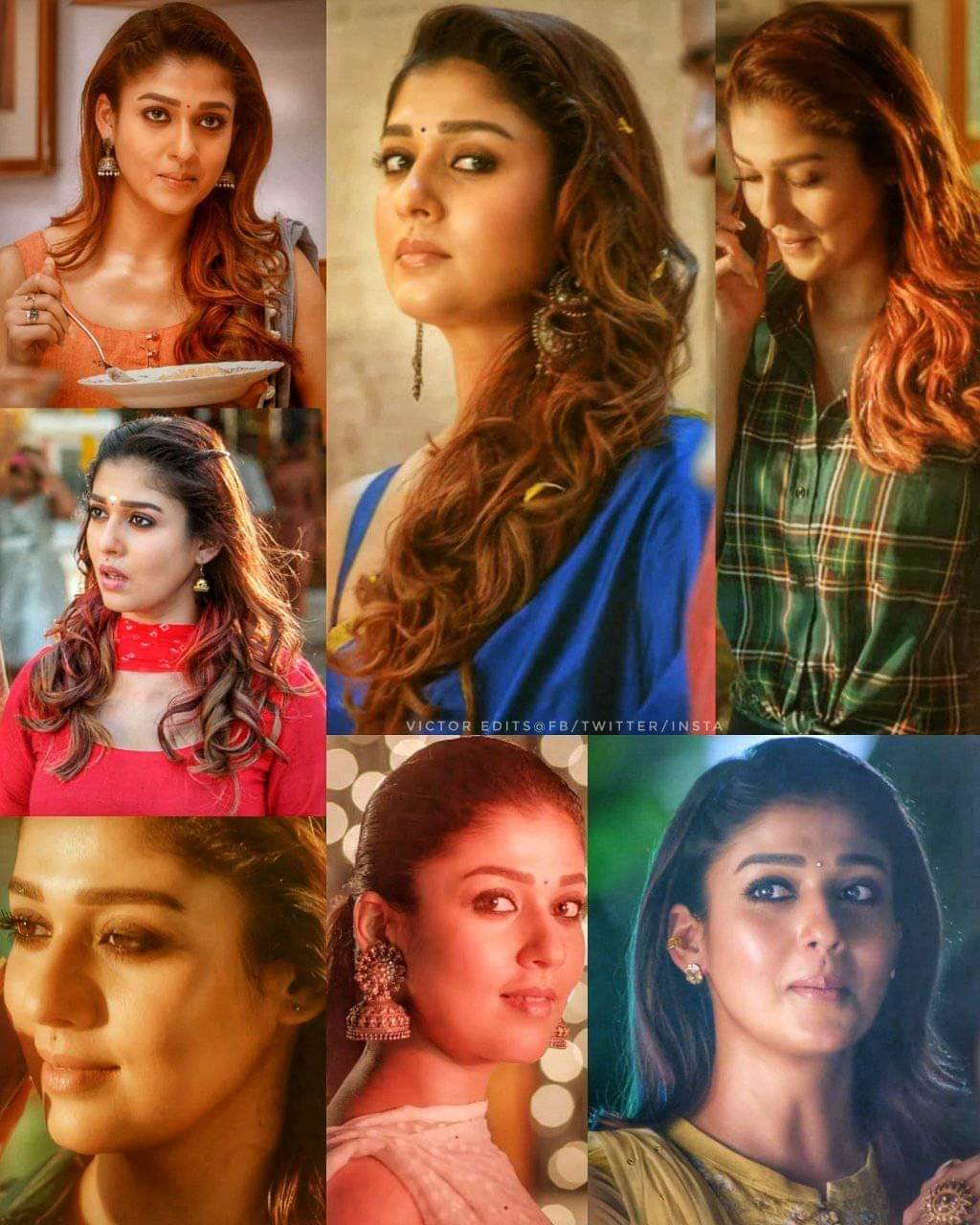 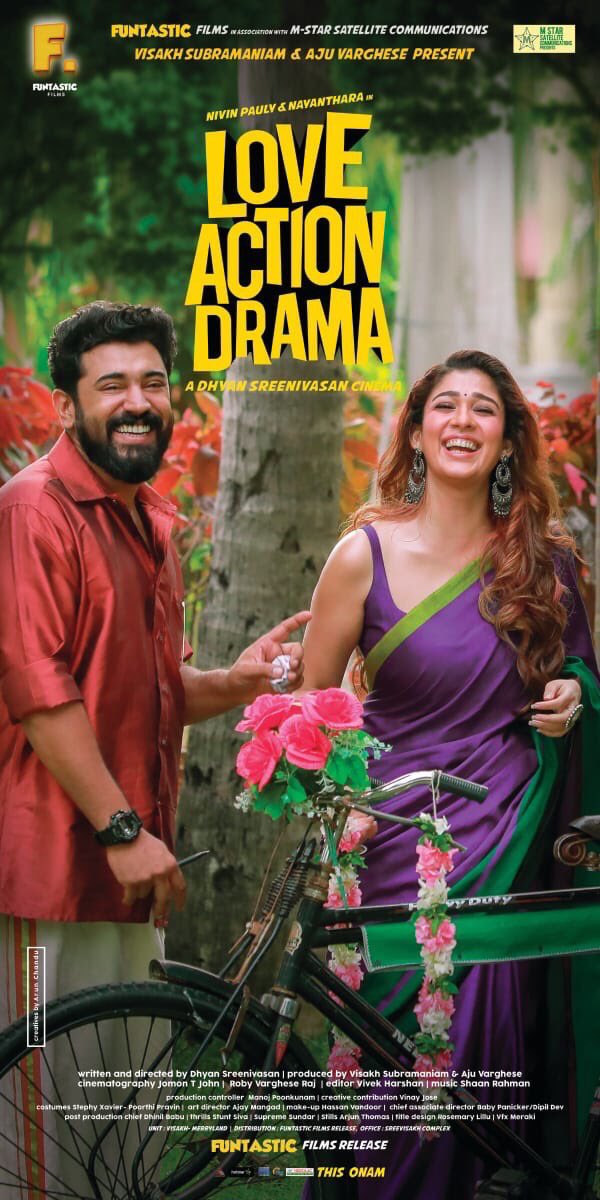