Star Bharat's popular show RadhaKrishn brings to its viewers a love story every child has heard growing up- the story of Lord Krishna and Radha.

Having just lifted the Govardhan Parvat, Krishna and his family along with Radha's family commence preparations for their wedding which is set for ten days later. In this mix is Krishna's notorious brother Balram played by Basant Bhatt.

Basant and reel life brother Sumedh Mudgalkar are also best friends in real life. In relation to his shows on going plot, Basant explains he personally has no plans of getting married anytime soon, but cannot say the same about Sumedh. Basant, although pursuing his acting career at the moment, has plans of becoming a film maker eventually. At the moment he spends a lot of time researching and analyzing films and evaluating case studies. Basant Bhatt says, 'He is very happy with his acting career and the audience also likes my character. I do not want to keep myself in a periphery because I want to learn filmmaking further, so that I can explore myself and explore'.

Disclaimer: This story is auto-aggregated by a computer program and has not been created or edited by Dailyhunt. Publisher: Bollyy

his media exposure should be more imo

Thanks for sharing this article Arti.

He deserves more than a side character with his exposure and with his acting skills.

The same article has now been posted on India Forums on 25 June 2019, with a slightly different title and a different photo. 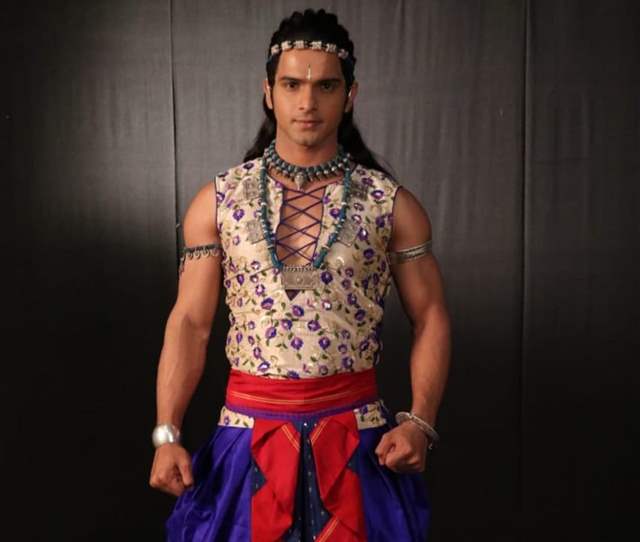 Breaking
Breaking RadhaKrishn to air on Star Plus as well from Today!

Here's The Line-Up of Star Bharat Telecast Amid Coronavirus Outburst