“I didn’t do India’s Most Wanted chasing box-office numbers” – Arjun KapoorInterviews by Anuradha Choudhary | May 27, 2019 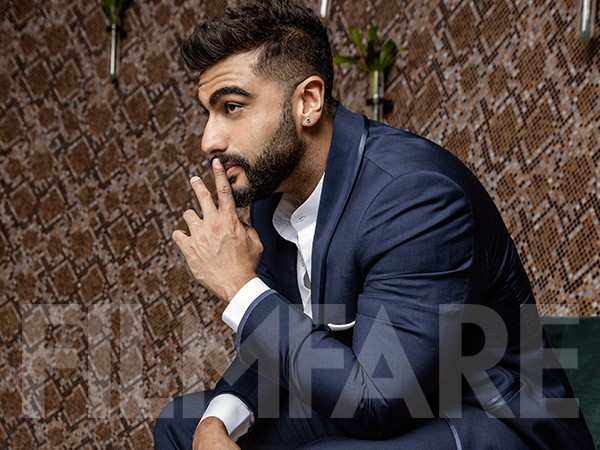 Arjun Kapoor’s latest release India’s Most Wanted has released to good reviews but lukewarm response at the box-office. The actor however is unfazed with the commercial outcome of the film. We catch up with him to talk about the movie and his hot ‘n’ happening love life. Read on…

Do you think it was right to be low key about India’s Most Wanted? Most people didn’t even know about the film…

Firstly, you have to understand that it’s a sensitive film. We couldn’t treat it like a regular Bollywood film by giving out too much information. Otherwise people wouldn’t have taken it seriously. It would seem a typical Bollywoodised espionage film. If I told you that it’s a film about how they captured a terrorist, you’d assume that the film has violence, action, chaos. If we’d put out the poster in January, by May you’d  have gotten bored because there are 20 other films releasing during that time. This is not a summer blockbuster. Like Panipat’s teaser we can put out and have a sword in it… so you know there’s a big film coming. Some films also need to be put out with an element of surprise

The film may not have done well but it was critically acclaimed. It got you out of your comfort zone for sure…

I am an actor, I feel I know everything in my head. But it was a new experience devoid of anything commercial. It certainly took me out of my comfort zone.  Maybe more than Finding Fanny (2014) and Aurangzeb (2013). So yeah, I’ve tried it in the past without being too scared. But yes at this stage, I could’ve said that I want an extra action scene or I want the hero to have a song. It’s actually a film that is devoid of heroes in the Bollywood sense. It is actually the opposite. The film’s journey makes my character come across a certain way which was challenging but when I read it I realised there’s no other way to tell this story. They didn’t go and capture him in “Bourne Identity” Hollywood stylised way. This was a desi film about a middle class set of people who work for our country and operate at a low level of the IB (Intelligence Bureau), who actually went to a foreign land and brought this man back without firing a bullet. So, it was like a surgical strike back in 2013.  And they had a window of just 72 hours. I didn’t do this film chasing any box-office numbers because today the sky is the limit for a film that is liked. I think people now don’t care about the 100 crore but they care about how good the film is. For me, Andhadhun is also a 100 crore film. 100 crore is not a benchmark anymore. Box-office has changed. Sometimes, you’ve to take responsibility as an actor. You are an entertainer, but you also have to engage with your audience and give them something to think about that is more than just timepass, masala and entertaining. 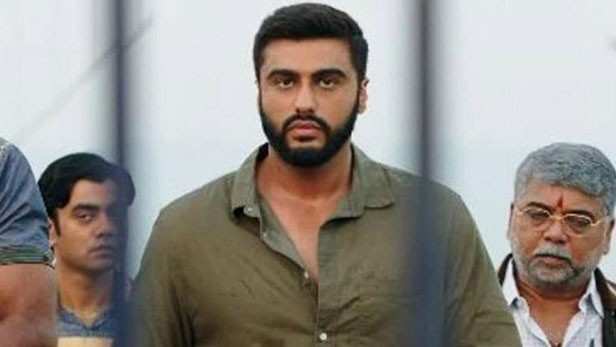 Coming to your personal life, what made you come out in the open about your relationship with Malaika Arora?

We"ve come out because we feel the media has given us dignity.  There"s a certain understanding the media has... they"ve been respectful, kind, honest and decent about it.  That is why I felt comfortable. You recoil when there"s a certain 'gandhagi' that comes with the territory. When purposely people irk you by saying, writing or asking things... there hasn"t been any of that. Where the paps are concerned, we give them photos when walking in and out of a place. It is normal. We talk to them. There"s a certain ease. I told them don"t sit under the house just because it looks like we"re hiding, when we"re not. Let it be natural. Let it be normal. I don"t want my neighbours being disturbed, I don"t want her neighbours being disturbed. We"re not doing anything wrong. I don"t want that story being conveyed that we"re still hiding, when we"re not. They understood that.

Are you getting married?

I"m not getting married. I understand why there are speculations. Because in my own house people would ask tu shaadi kab kar raha hai? It"s a very organic Indian question. If you"re with someone for even three days, the marriage question  pops up. Shaadi karlo, tumhari umar ho gayi hai, abhi kitna sochoge? 33 for most people in India is great age to get married, but not for me. I still have time. If I"ve not hidden my relationship, why will I hide my marriage yaar? 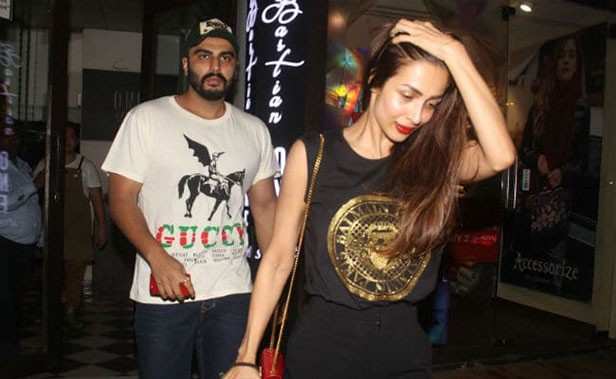 Are you waiting to get Anshuala married first?

I would like to believe that would be the nice organic thing to do. But, it"s not so easy to pinpoint that.  If she likes... I would be very happy.  If she says, 'No, I want to wait for a bit.', I"ll be okay. She believes in the institution of marriage and so do I.  Despite whatever we"ve seen in our lives, we both have faith that marriage is good. Let her make something out of herself. She"s focusing on her work right now, so I"ve not had the marriage conversation with her. Thanks for reminding me, I will speak to her today. 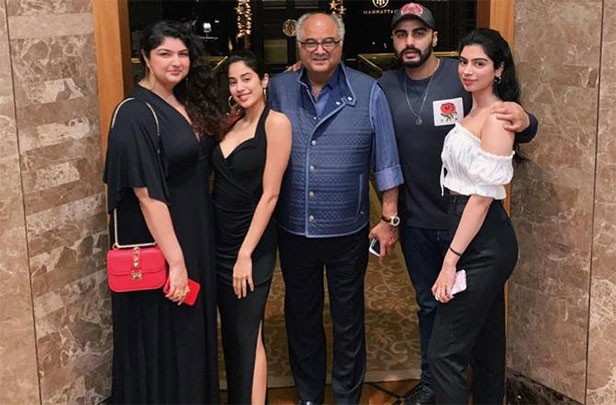 Like.. why even bother to make movies and release in cinema?> make  home videos then..

Just get paid and do NOTHING much .. it won't be different from  what you doing right now..

a person driving a bike in maut ka kuaan

there is no end point lol

Edited by Dr.Hippopotamus - 9 months ago
5 Likes this
REPLY QUOTE

Its high time we give Shraddha Kapoor more credit for Half Girlfriend's big opening. For the longest time this forum has been crediting Arjun

He needs to realize that people are only hating the movie because of this fckn idiot.

then why did you get the whole nepotism gang to promote your movie...

why so much 'Vande Mataram' and 'Jai Hind' over ur only your movie. It was in BAD TASTE...

but glad the audiences totally rejected the film outright and its high time u pack your bags and join daddywood in production..no1 wants to see you on screen..literary