Exclusive: Is SLB getting into web-series with ‘Heera Mandi’?

Exclusive: Is Sanjay Leela Bhansali getting into web-series with ‘Heera Mandi’?By Rahul Raut  on  May 10, 2019

Is maverick filmmaker Sanjay Leela Bhansali venturing into the digital space? That’s what PeepingMoon.com sources indicate! Apparently, a writers team is currently being developed by SLB specifically to bring rich and quality content that will appeal to the digital audience.

However, unlike Karan Johar who launched a separate division called Dharmatic Entertainment under Dharma Productions to exclusively create fiction, non-fiction and feature films for the digital platforms like Netflix and Amazon Prime, SLB will reportedly not have a separate division as such. Bhansali Production’s CEO Prerna Singh is apparently in regular talks with a few international streaming platforms for the same. 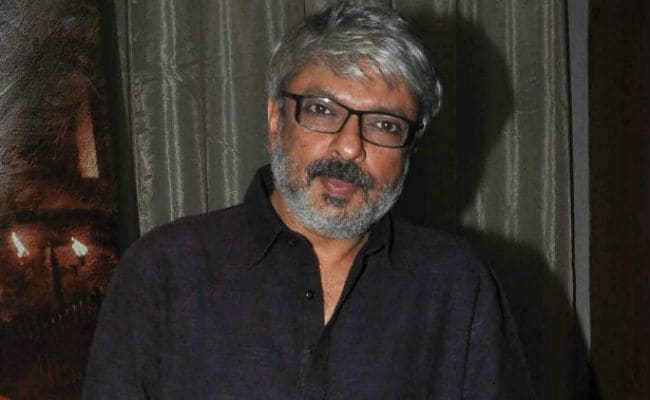 According to our sources, the first web offering from SLB’s banner might well be a web-series on the life of the notorious female gangster Gangubai Kothewali. Tentatively titled Heera Mandi, the project was earlier being made as a film but now we hear they are developing it as a web-series considering the depth and detail it requires. A veteran filmmaker who directed a beautiful relationship drama last year is in talks to helm the series.

With the project being made as a web-series now, it’s unclear if Priyanka Chopra who was in talks to play the lead earlier would still be a part of it or the makers would opt for a new actress. We haven’t got any confirmation from the production house yet but if a source close to the development is to be believed, Heera Mandi is undergoing its final stages of writing and will go on floors sometime later this year.

The show will apparently be centered on the lives of the commercial sex workers and the female gangster Gangubai Kothewali who was one of the most dreaded pimps of Kamathipura – the red light area of Mumbai. A madam who ran many brothels, Gangubai is regarded as an idol who fought for the rights of prostitutes and worked towards the protection of many such women who were forced into the sex trade.

Will PC play the lead in the web series as well?

SLB likes to draw out scenes. SO TV is best for him to be honest, because he can make a series and expand on characters to his heart's content. He won;t be limited by time constraints like in movies.