Kaiza Aka zaroon kainat at no1 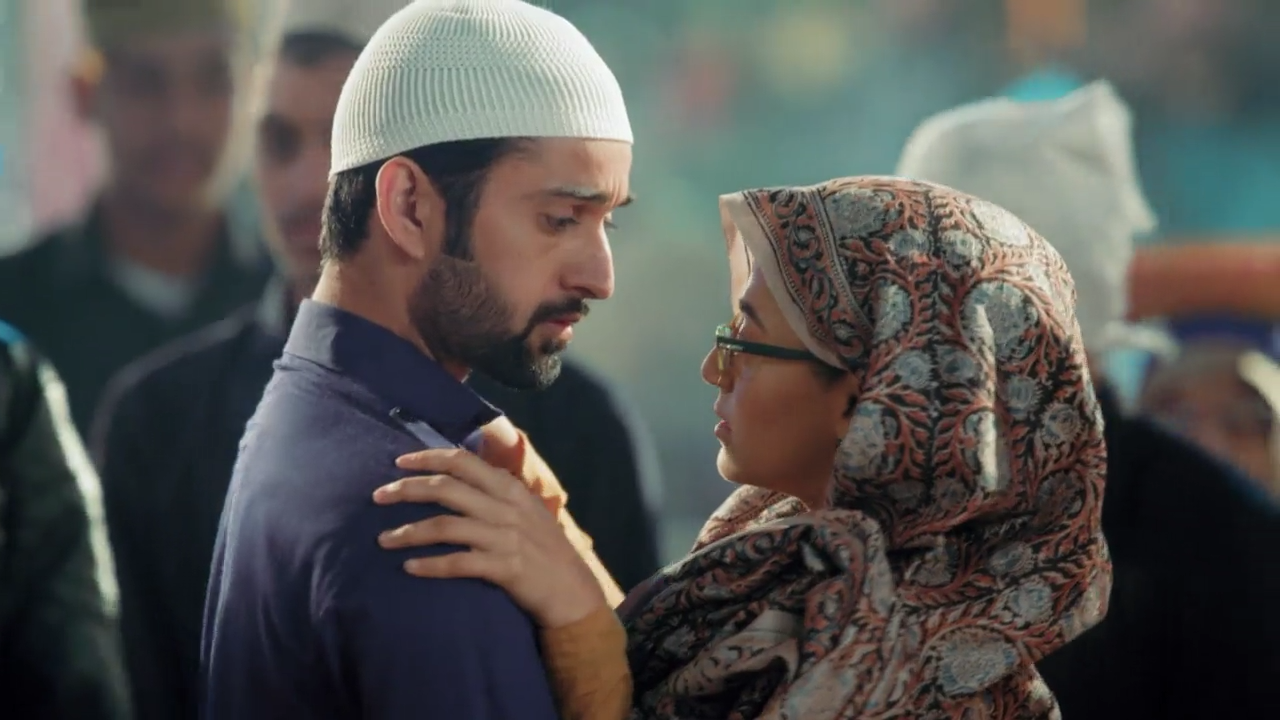 Permission was taken from jyoti
5 Likes this
REPLY QUOTE

Appreciation Thread: Appreciation threads are to be used to praise and appreciate particular favorite actor/actress/celebrity. All discussions related to actor's/actress performance, looks, style and personality can be confined to ATs. Please don't use the AT's as a forum to bash/mock/discuss other celebrities/members, discuss what is happening on the forum or elsewhere on IF or other social networking sites, basically keep it related to what the AT is about. Furthermore, only singular AT's for the contestants/judges/hosts will be allowed, members will not be allowed to make 'couple' 'joined' AT's for contestants on the forum.  Any such AT's created will be closed.

a. Chatting: Members seem to be more into chatting so please reduce the personal chatting because we do have a chat club for that purpose so keep that in mind. However, we do allow minimum chatting in ATs, provided it is related to this AT alone. Additionally Do not spam with just emotions/numbers to increase post count/pages. Do not quote long quotes. You can quote three posts maximum and they should be small.

c. Penalties: If the DT sees more than 3 people breaking the AT rules constantly for a week, the effects of violations will kick start, which go as follows:

Seventh - Get rid of AT completely from the Forum/Shift it to Celebrity Fan Club Forum.

The rules are applicable for multiple violation and not single post as it will be dealt individually. Having said that, please do not assume that every report submitted by opposite fan group will be entertained. We will go through the reports and only if we find the report valid based on above rules, then we will speak to the Admins of the AT and action will be taken accordingly as stated above

Add me ok add add me

I have one reurequ can you just make at in CAPs I thought kaiza at no.1 is some poll or some news
0 Likes this
REPLY QUOTE

Hi everyone, add me too..
Hoping more people join
Edited by Madhura.. - 9 months ago
0 Likes this
REPLY QUOTE

Hi what's your name?
Agree with aaliya, make the Title as AT or write Appreciation Thread #1
0 Likes this
REPLY QUOTE

Vijayendra Kumeria: My Daughter is my Lucky Charm

exclusive
Exclusive Sufiyana Pyaar Mera: Kainat on a mission to find Sultant in a ...

Sufiyaana Pyaar Mera: Naaz Premani to make an entry in the show!

Helly Shah Celebrates 8 Years Completion In The Industry With Fans