On the personal front Reena Kapoor hails from a family of Merchant Navy, both his dad and brother sharing the same profession. born on 17th March . she tied the knot on 22nd March 2005 with a software engineer Karan Nijer who works in HCL on  Technologies and resides at Noida. His father-in-law was in the Air Force and now flies independently. Like her on-screen matrimonial alliance her off-screen one was also arranged. Both the story of her serial and that of her off-screen life were almost running on a similar track. Both decided from the very beginning that they would not let their marriage affect each other's career and decided to take their families into confidence. Both her husband and in-laws are very much fond of her character in the serial and watch the show religiously.

About her character in 'Woh Rehne Wali Mehlon Ki' Reena Kapoor claims that Rajshri Productions were looking for a heroine she decided to give a try and was fortunate enough to bag the role. She claims that she had successfully passed the screening and dialogue delivery test. About the later one she remarked that though they decided to try her mettle by giving her hard core Hindi script to read out she managed to qualify through it. While portraying the role also she tried to get into the skin of the character and has many similar traits like that of her on-screen character. In future she would also like to try out theater and claims she would definitely like to experience that at some point in her life. She has already made her mark in the Bollywood Film Industry by performing in a meaty role in the chartbuster 'Kya Kehna' by the renowned filmmaker Kundan Shah where she played the role of Preity Zinta's close friend. About working in films in future she is not at all very comfortable with the idea of exposing so her interest would revolve around the television industry.
REPLY QUOTE 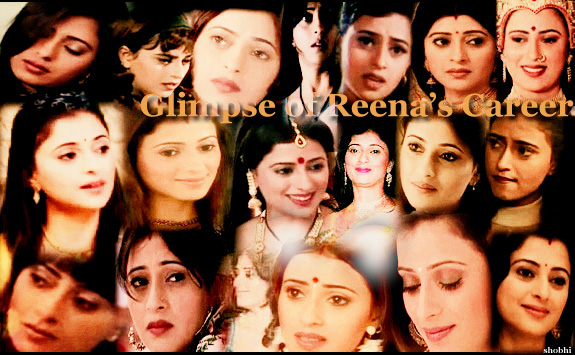 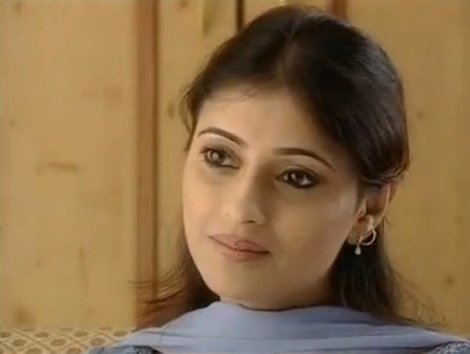 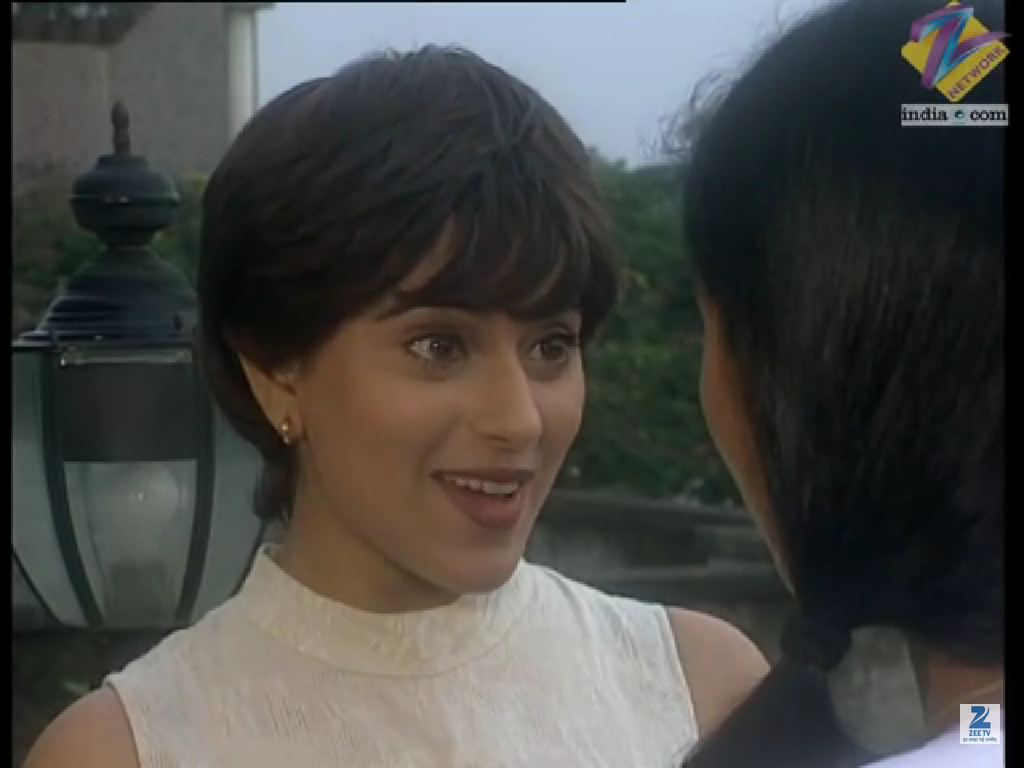 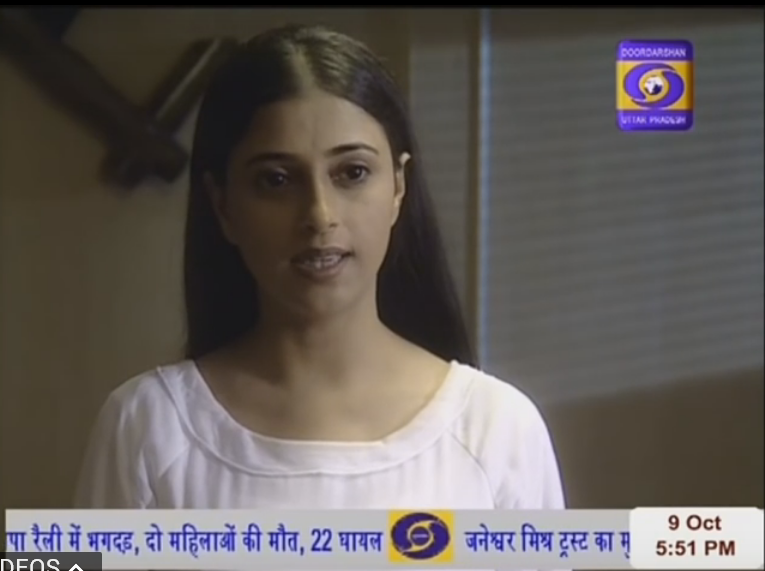 In jai ganga maiyaa as Ganga 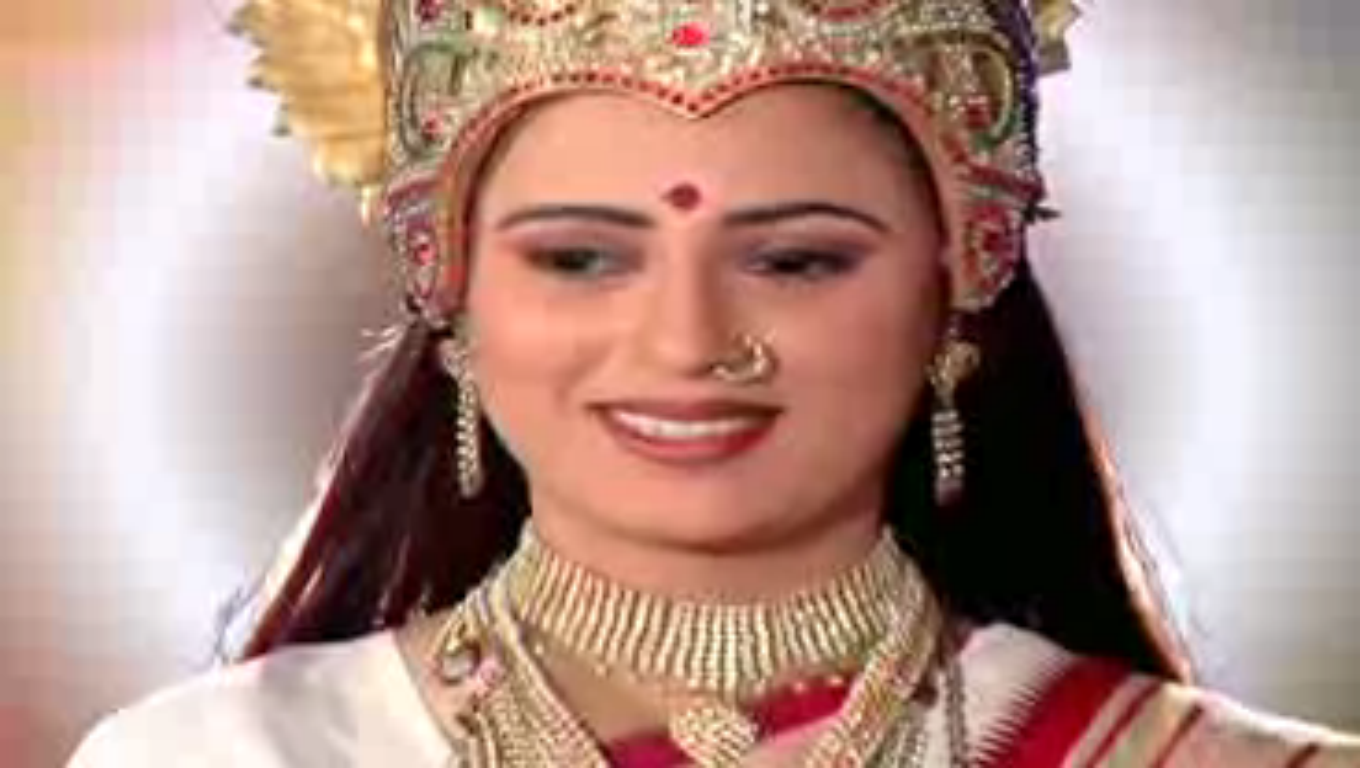 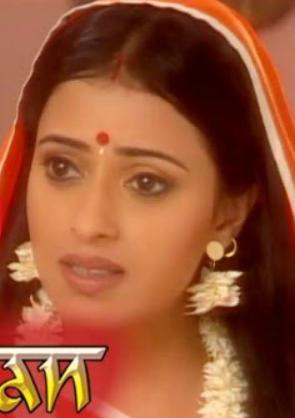 in an Episodic - "Gubaray" - Bye bye bindu as Tina
Episode 22 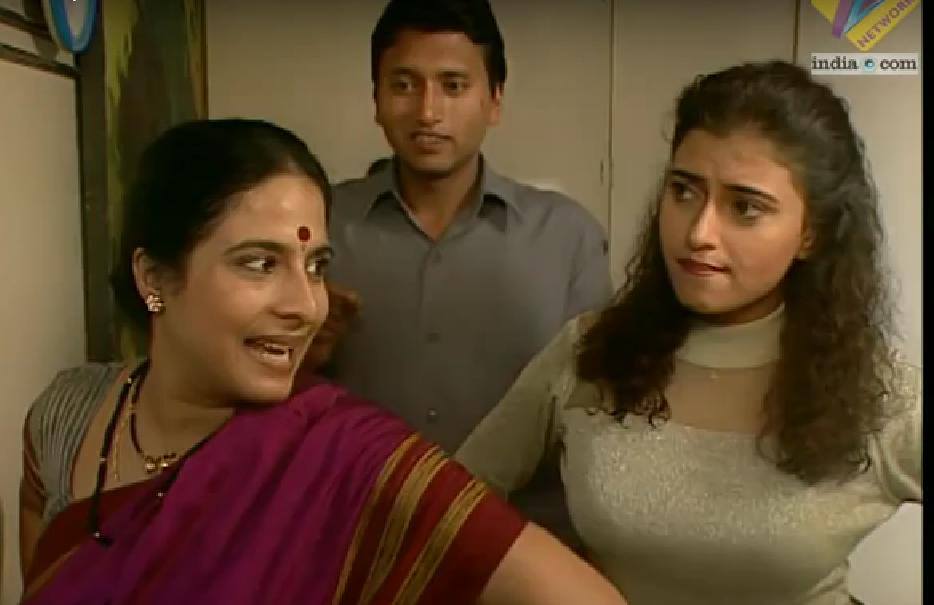 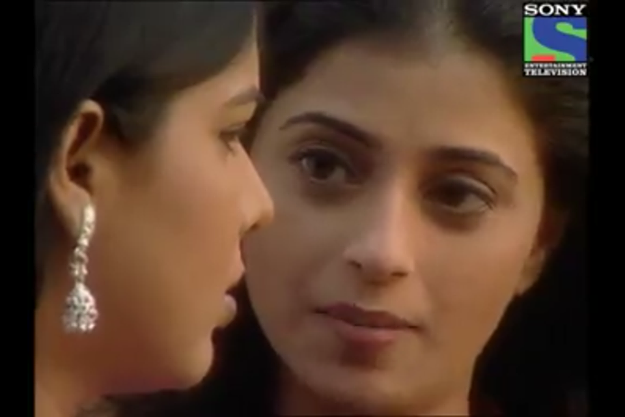 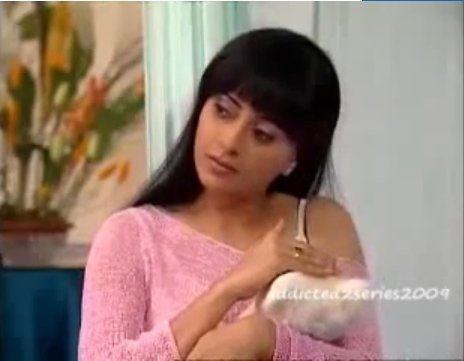 in "kise apna kahain" as Noor 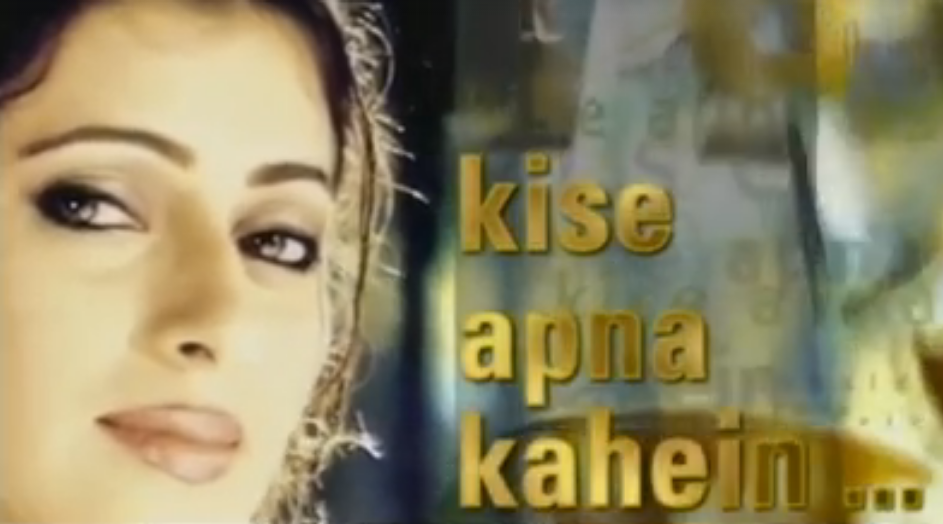 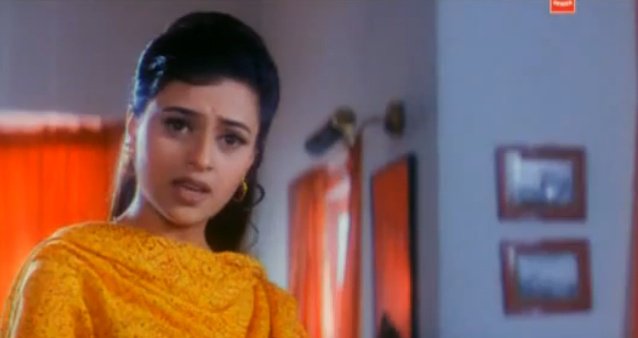 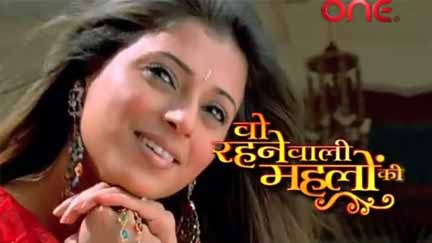 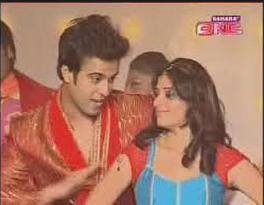 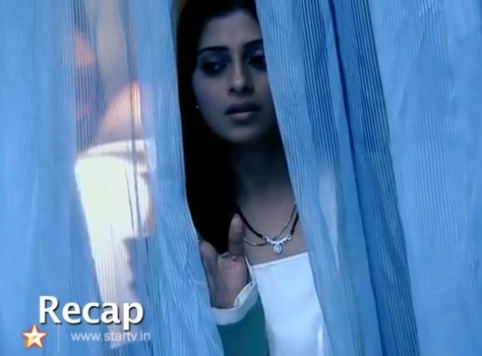 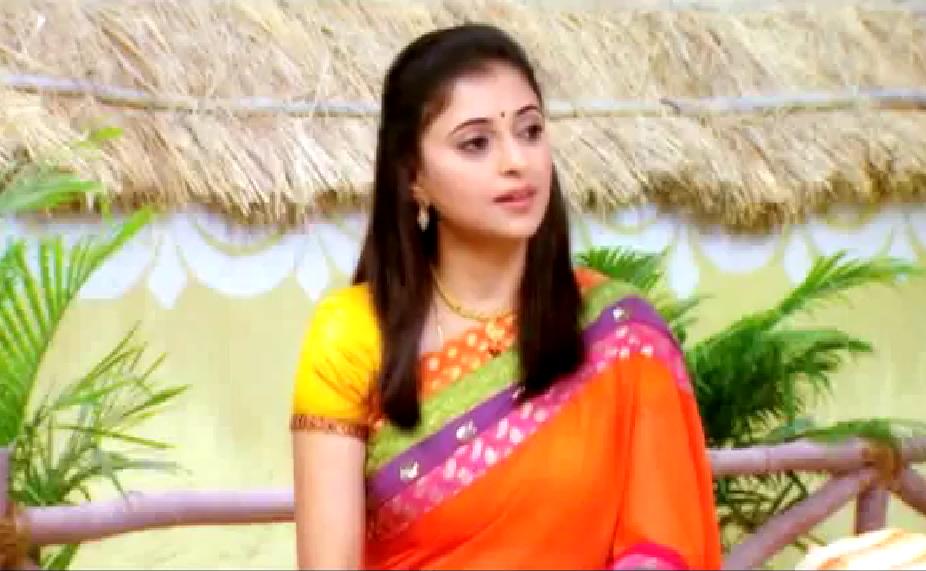 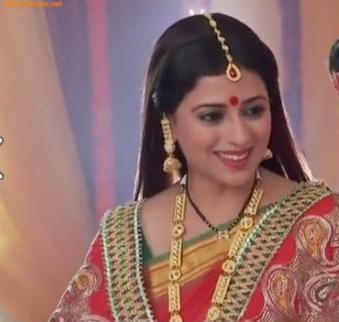 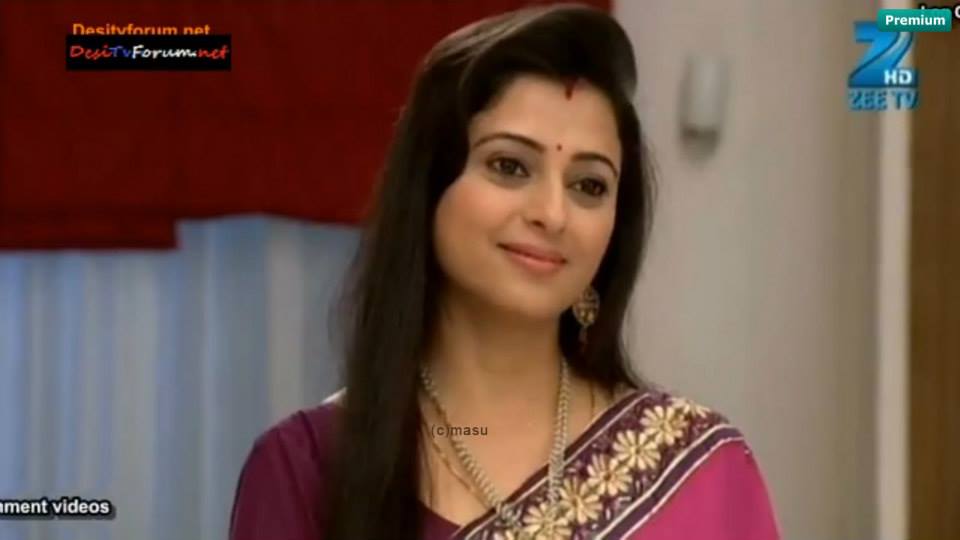 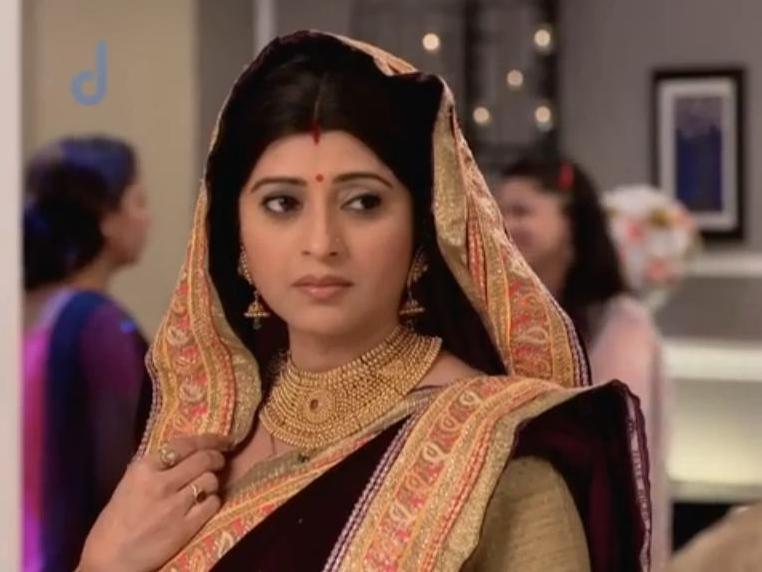 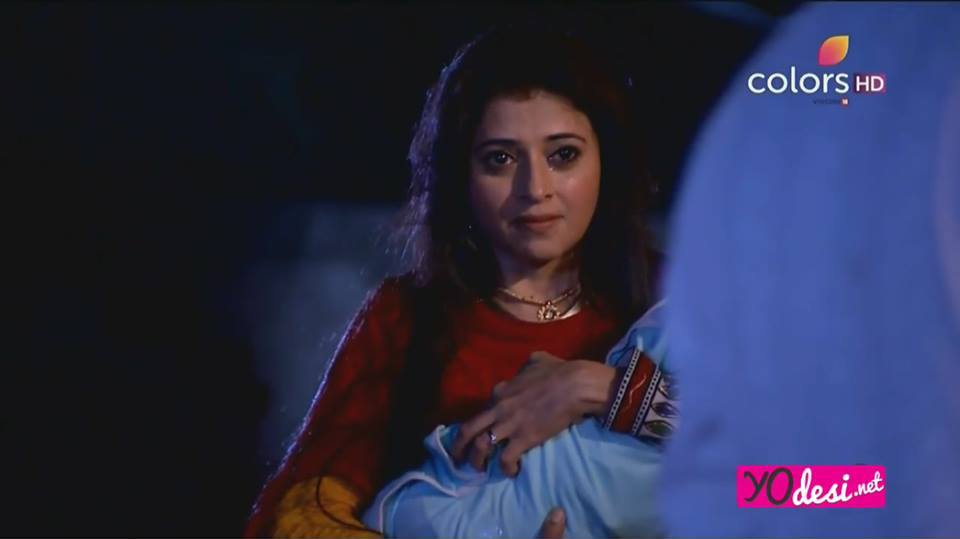 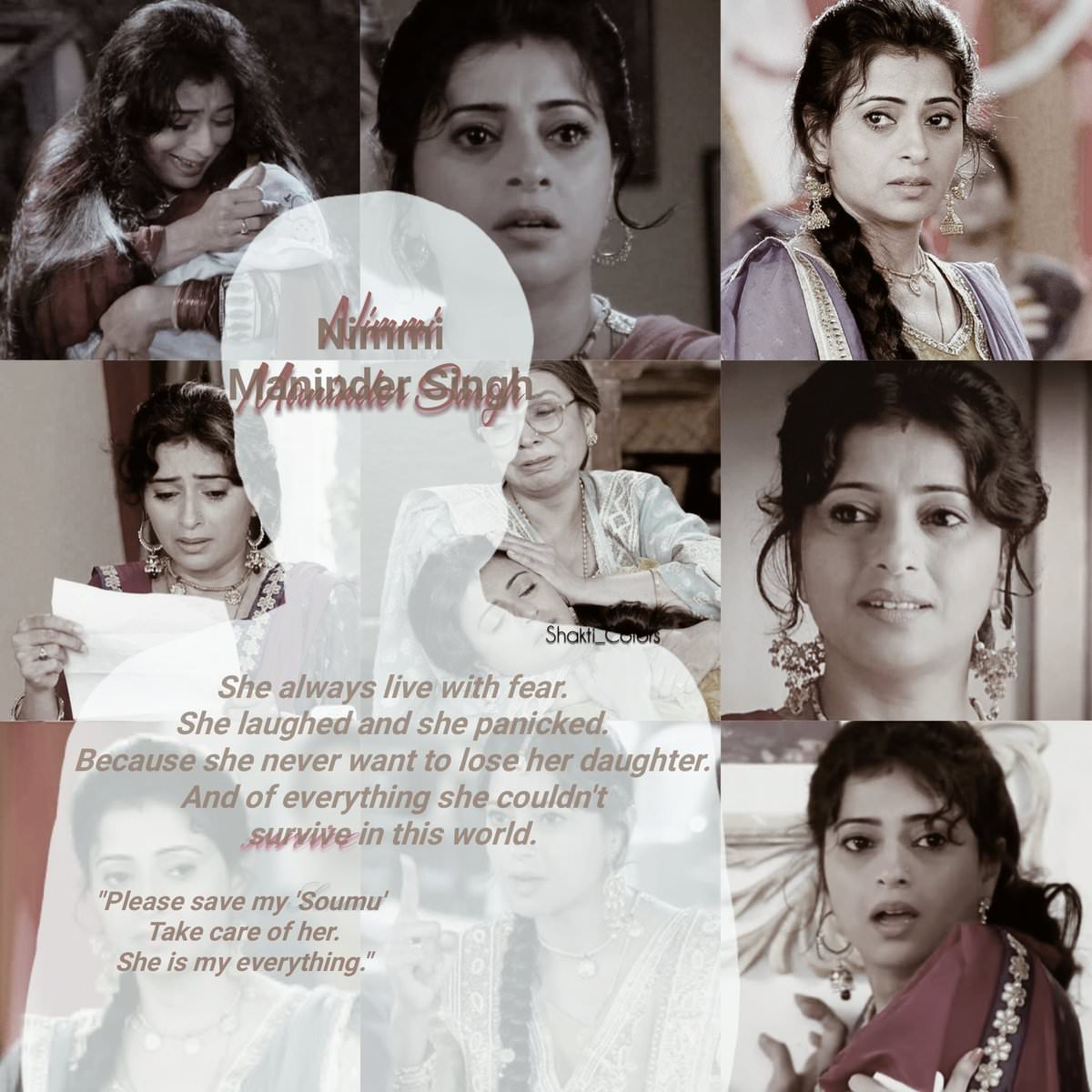 and now she is back as "Yashoda Maiyya" in serial "RadhaKrishn" 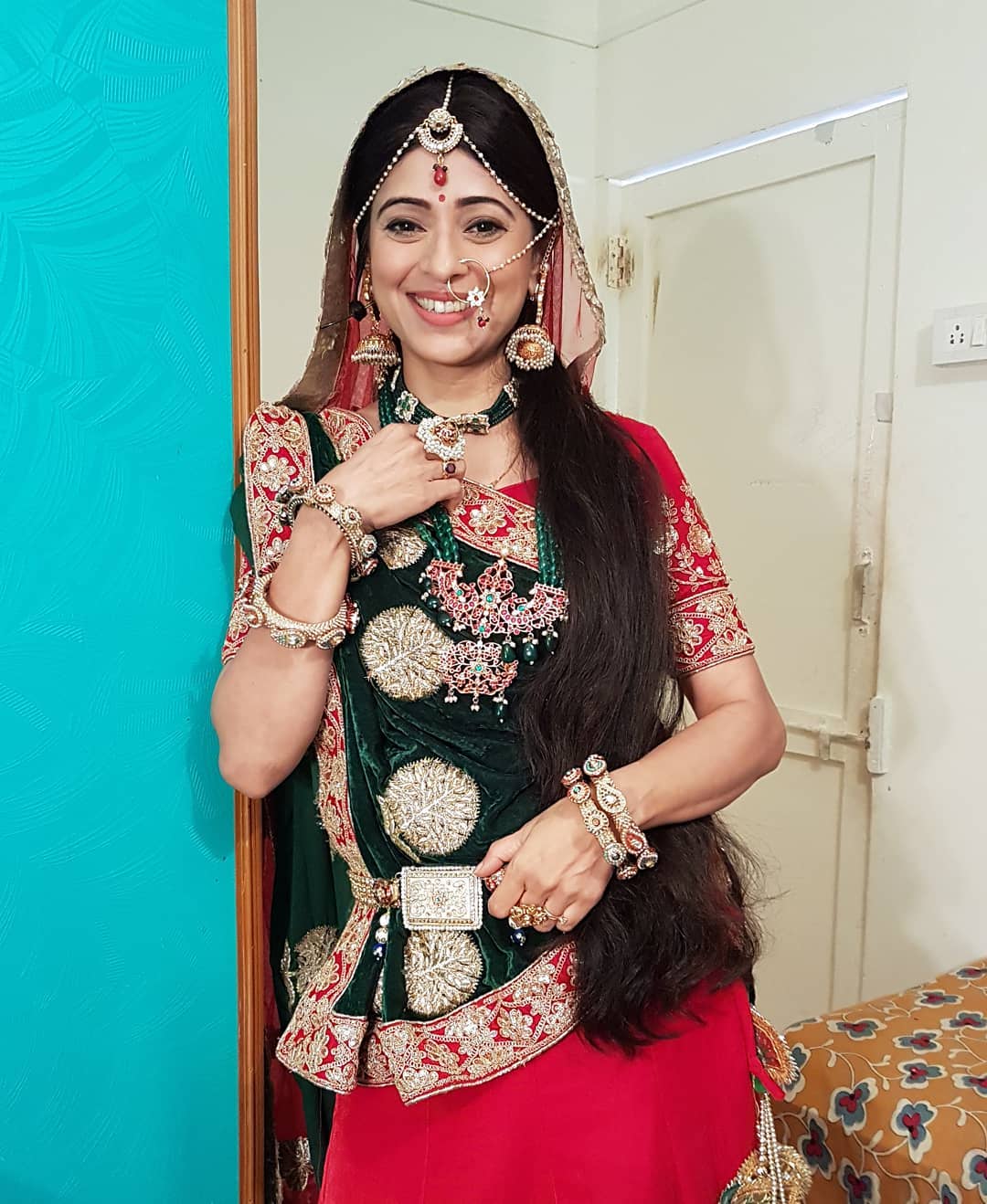 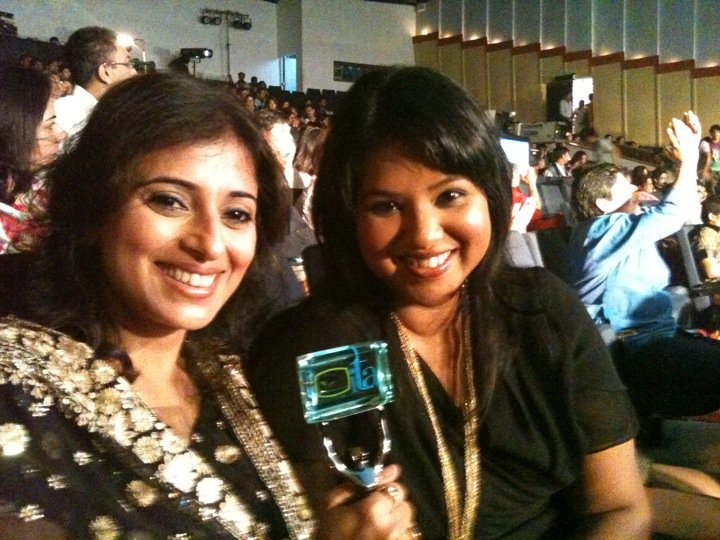 1*Rani of hearts- Reena Kapoor AT#1*Diva is Back

congrats on the new AT

im in a hurry to post notes here so will reply to prev. AT later