Hello everyone!! This thread is exclusively dedicated for the most charming,beautiful and gorgeous lady!

Wait she doesn't have the inner beauty only. She is a brilliant actress and talented girl. She is also a fashion designer. She is one of the most stylish actresses in the telly town! She is a down to the earth celeb and loves her fans and interacts to her also

So better I introduce her to you ... she is none other than our princess of hearts 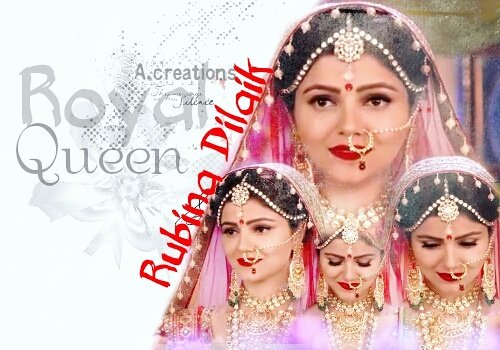 Do visit here join her fan club and comment twice daily ok? It will help our diva to be in top 10!!
Rubina's Twitter account:
Rubina Dilaik@RubiDilaik

If you are on Instagram do follow her on insta also. You will get her if you search Rubina Dilaik. Her insta id has 156k followers. 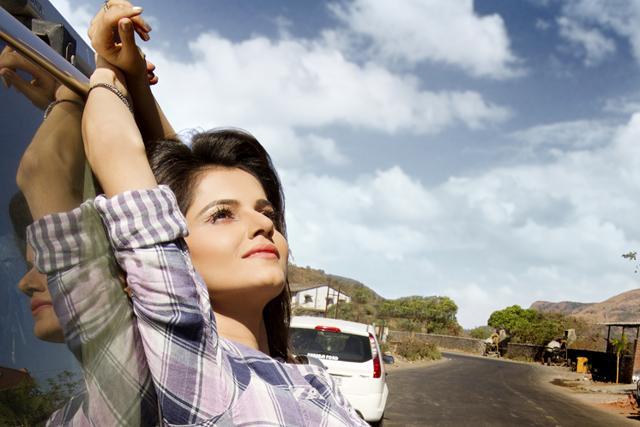 Rubina Dilaik was born in Shimla , Himachal Pradesh. As a very bright student she completed her education from Shimla Public School and St. Bedes, Shimla. She was a national level debate champion during her school days. Being a daughter of a highly educated family Rubina wanted to be an IAS and wanted to do PhD in English. Her father wanted to be her engineer and she appeared in all competitive exams but flunked in Physics. 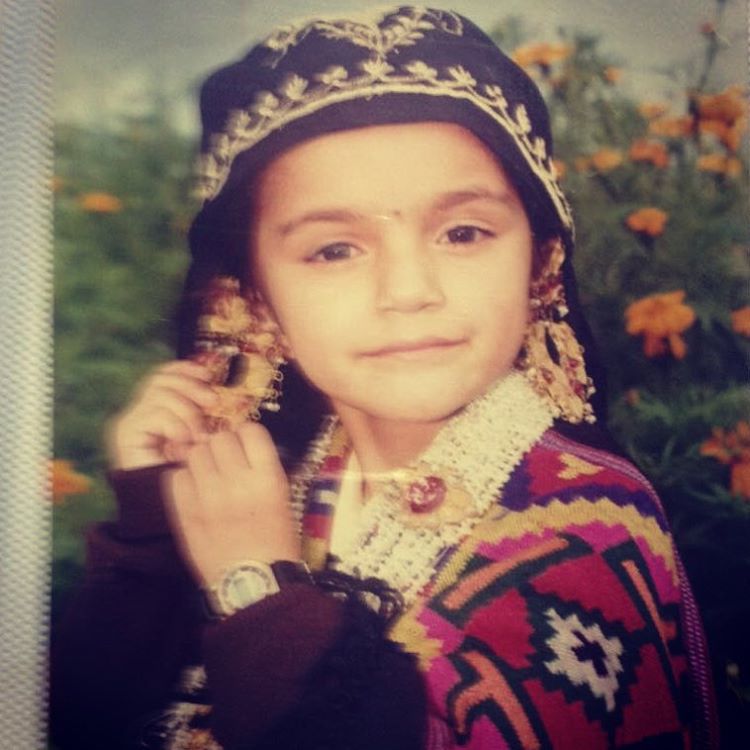 )
Later, she participated in Miss Shimla beauty contest in 2006 and won the title. In 2008 she participated in another contest named Miss North India held at Chandigarh and won  the title also. Rubina took part in the dancing reality show Nachle Ve with Saroj Khan and Terence Lewis. 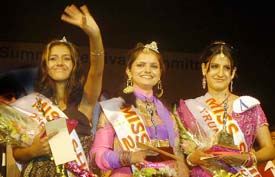 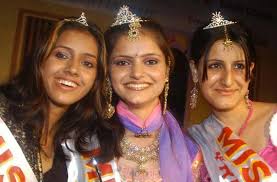 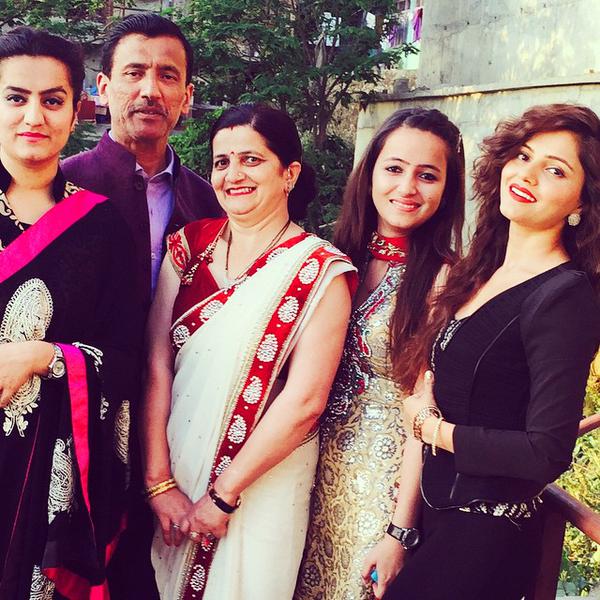 (Rubina with her Parents and two sisters)
Even her family was not happy with the idea of Rubina's entering to the Television world. And it was really very tough for her to convince her parents. Rubina says "My family members were against me taking up acting as a career. I come from a huge joint family set up where I am answerable to every one in the family for every action of mine. Both my parents are very well educated so even I was expected to have a strong academic career. But my mother did not mind me going ahead. She is the only one who stood by me. In fact, when I refused to go for the second round of audition she coaxed me to change my decision. She had faith in me. She convinced my father to allow me to come to Mumbai and act." 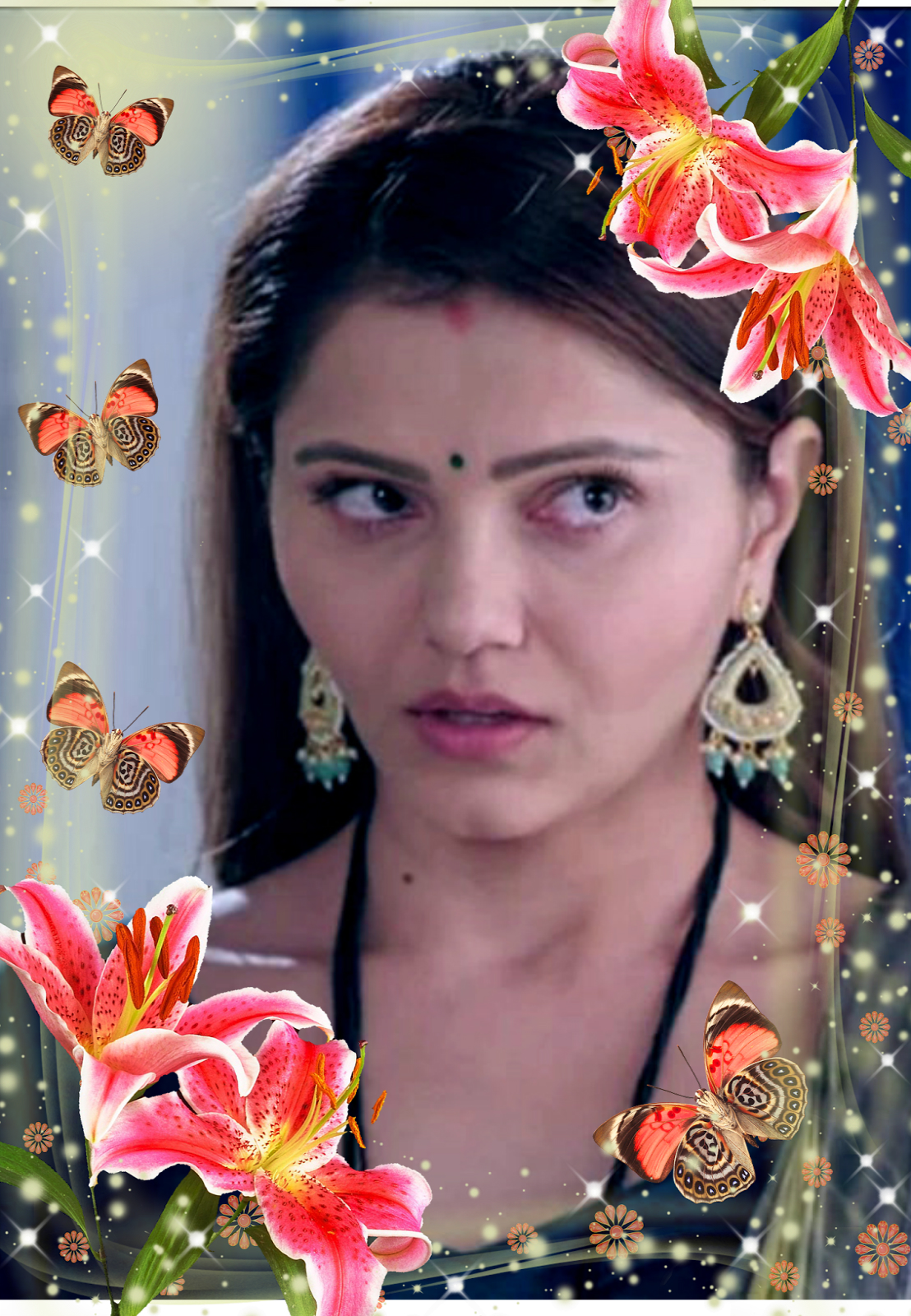 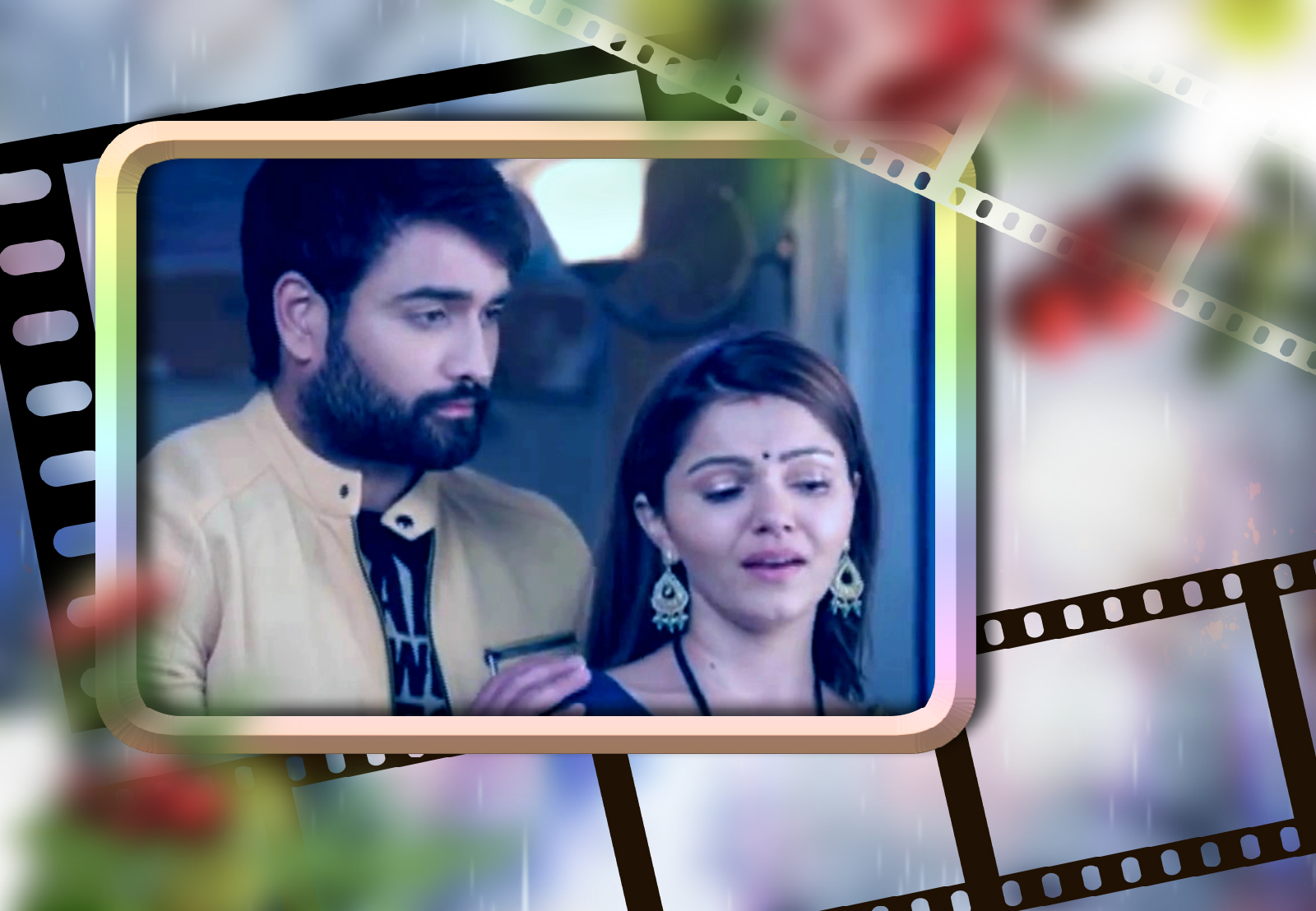 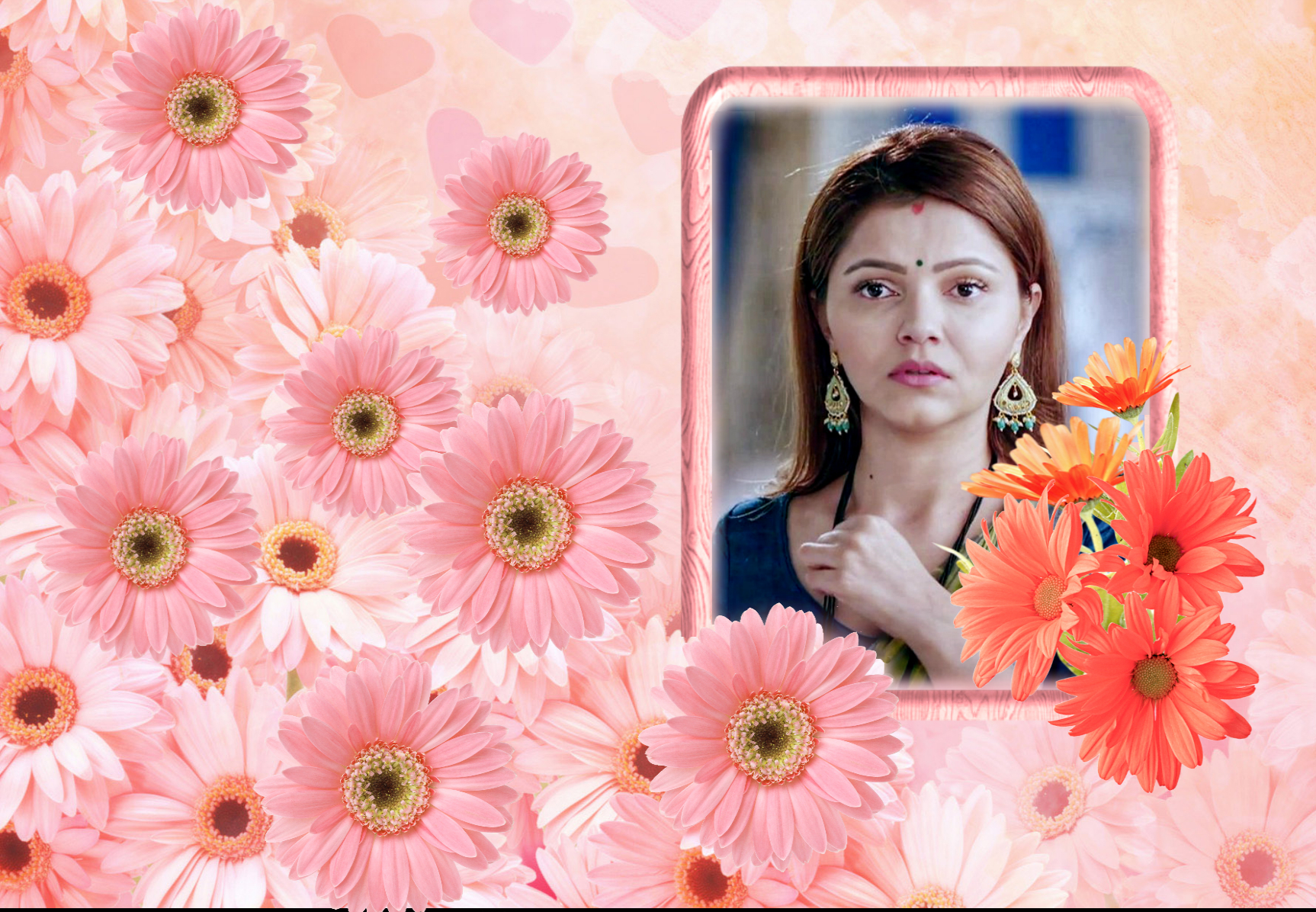 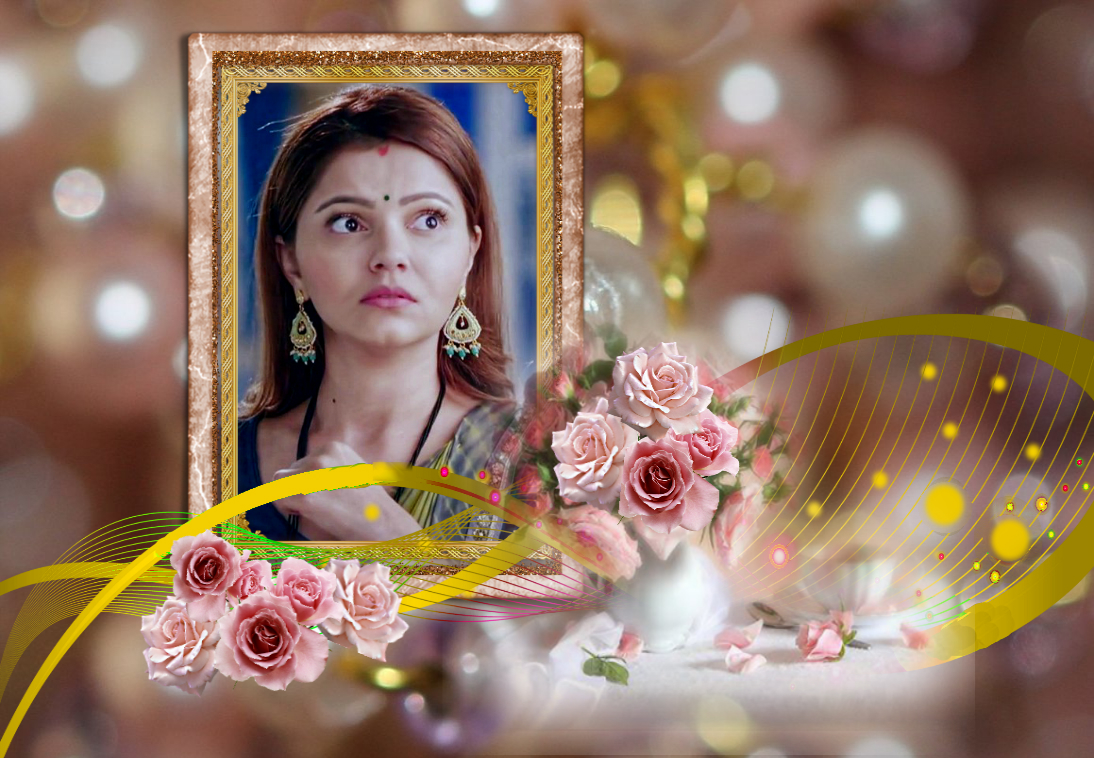 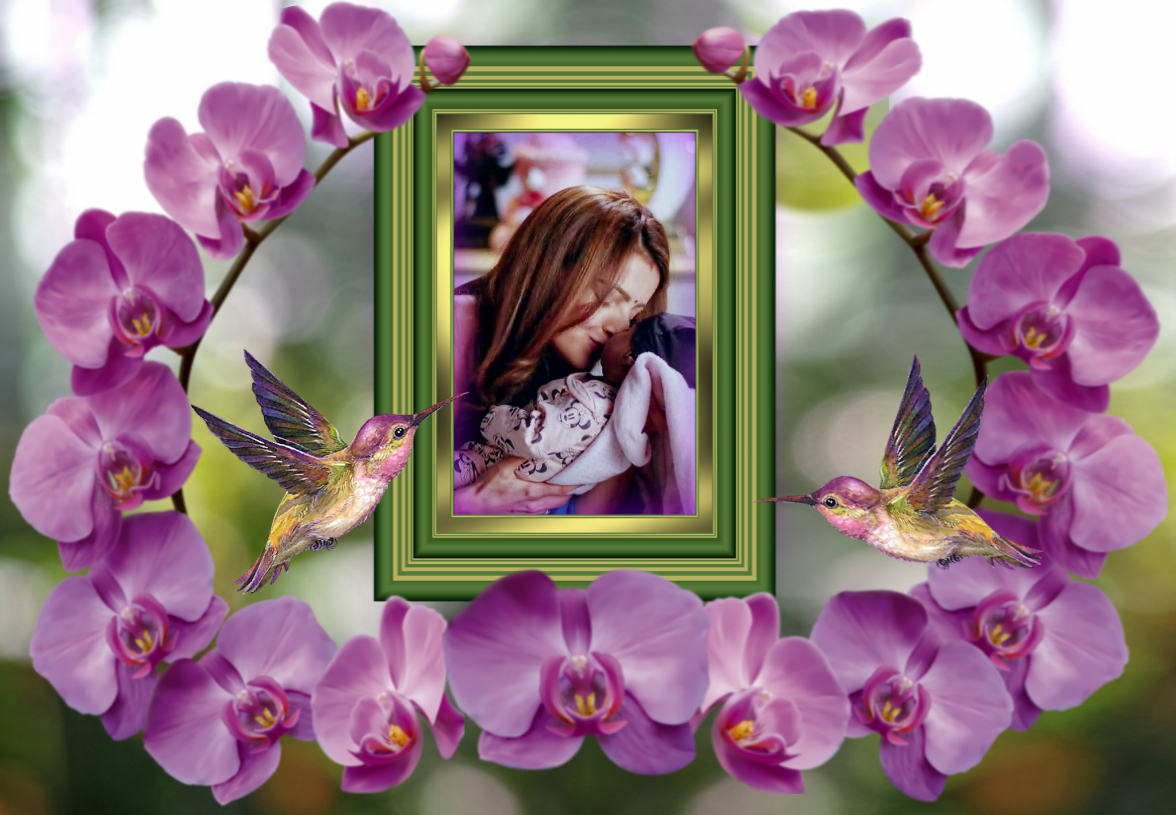 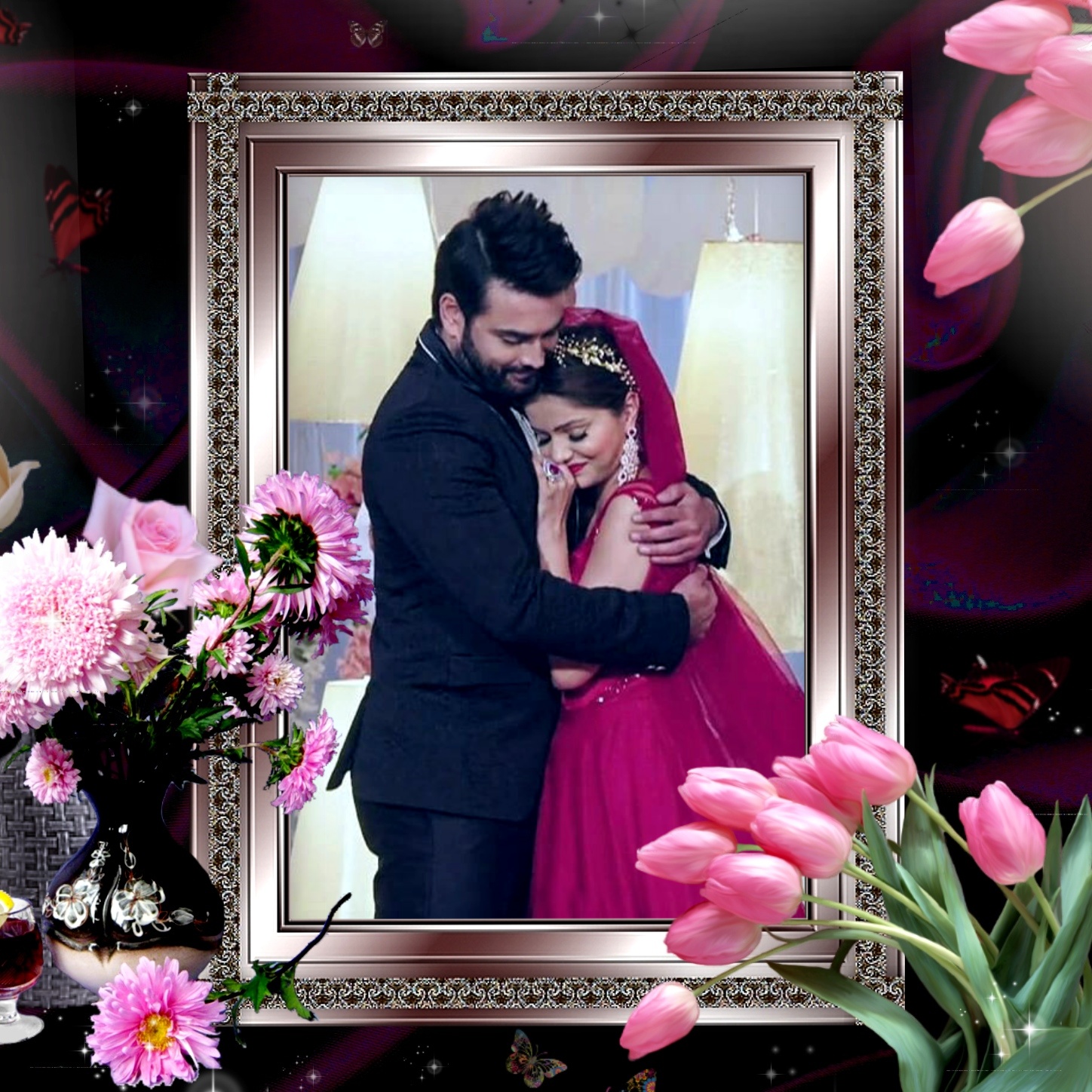 Cancer Compatibility With Quarantine: Vivian Dsena Makes The Most Of ...

Towards A Woke Sisterhood: Celebrating Reel & Real Women of Other ...

Roop Helps Harman And Saumya And Drops Them To Mumbai | Shakti & Roop ...

Harman And Saumya Have Some Weird Yet Romantic Moments | Shakti