Hiii guys Sarah is here with an another story I know I have two ongoing ff but this concept is disturbing me day and night. So,,,,,,,,,, here it is

Sidhant bhradwaj the best this is how the whole India addresses him. He is a billionaire and NO. 1 business man in all over India. Handsome and dashing person, he's soo humble and kind as well as mature person. His family is his first priority, and his family is, his one and only cute 4 years old son ROHAN. Rohan is sid's world and lifeline. He loves everyone except his co-partner ROLI DEWEDI. He divorced his wife her after rohan's birth as because she doesn't like to live like a typical house wife and mother. 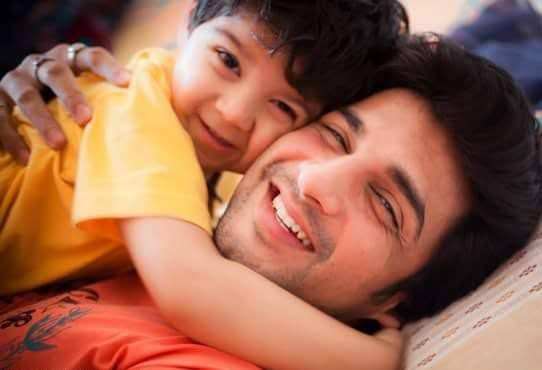 ROHAN BHARDWAJ:   (rohan is none other than our darsh)

Son of sidhant bhardwaj. Naughty but caring little cute boy. little xerox copy of SID. His father is his hero. He always feels so lucky to have sid as his father. Not like sid, he loves roli a lot. But till now he haven't showed this in front of sid as he knew how much sid hates roli and rohan doesn't like to hurt his father. Rohan also didn't ask about her mother to sid because sid told everything about neha (sid's ex wife) how she has thrown him away, how she gave importance to her job everything... And rohan understood everything moreover his father is enough for him. 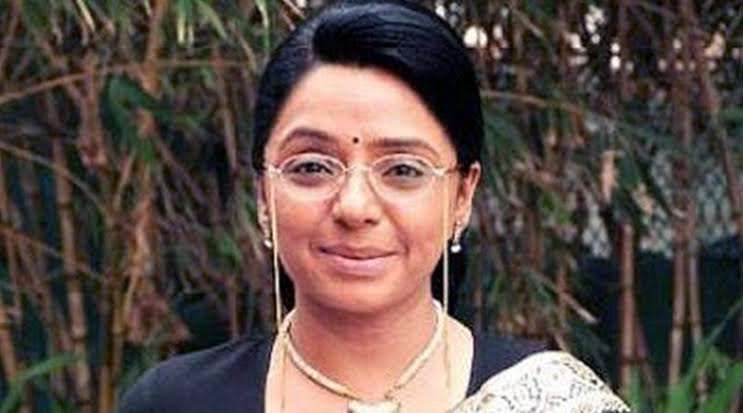 Sid's house servant but sid didn't consider as servant always he calls her ammo not from his mouth from his heart. And she is so lovely woman, great support of sid. She too consider him as her own son. 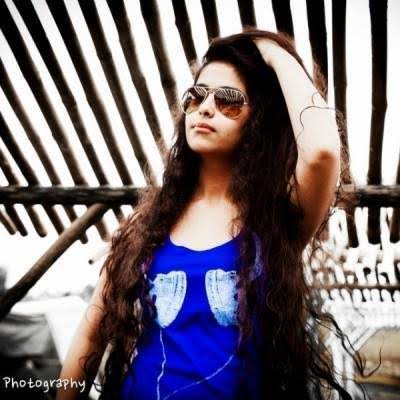 Soo arrogant, ego, pride...angry young woman (hehe) but beautiful and bubble girl. money is her first priority. She always thinks money is everything. She doesn't have any close friends because of her anger. She loves rohan a lot but haven't showed this in front of rohan and somewhere in her heart she loves sid. She tried many ways to reduce sid's anger but she couldn't and his anger also acceptable.

****Roli and sid are neighbours And family friends. (rajendren, sujatha and meena, jamanlal) Their family is so close to each other. Roli's family was wealth compared to sid.. so, roli always maintains little distance from sid but sid loves her a lot. Their family always celebrates every functions together, spends holiday together and they lived happily. But one incident has changed their life into upside down. When sid and roli were in MBA final year. Their parents met an accident and they spot dead. After that sid and roli starts to give their shoulders to each other for a support. Roli also started liking sid. police found rosid's parents death was not an accident but that was a pre planned murder and they found the murderer and jailed him for a lifetime punishment. He is none other than yuvraj diwedi roli's uncle's son. After rajendren and jamanlal rosid took their company charge. Rosid are co-partners in business. 2013 rosid went to pune for open a new branch so they needs to stay there for one year but that one year only changed sid completely and his love on roli also. 4 years passed but till now his anger on her didn't change. That pune trip only he met neha and married as well as divorced her after rohan's birth ****
Edited by sarah24998 - 2 years ago
19
REPLY QUOTE


nice  cs.nice to see roli as a money minded arrogant woman for a change. waiting to know what made Rosid get angry with each other.neha is not there in cs. are you keeping her as a suspense?

New story!!! Aww I'm so happy... Nice character sketch dear...
Sid is father of a four year old child... RoSid loved each other... But from a Pune trip they started hating each other...
Can't wait to know what made them to hate each other...
Eagerly waiting for the update dear...
Thanks for the PM...

oh so suspense story ;) nice concept what happened between Rosid in pune that it changed their love waiting for updates eagerly but first complete the pending one's
1
REPLY QUOTE

Nice concept... rosid love each other... but sid married to neha and also divorced... Eagerly waiting for to know what happened between rosid in pune...
1
REPLY QUOTE