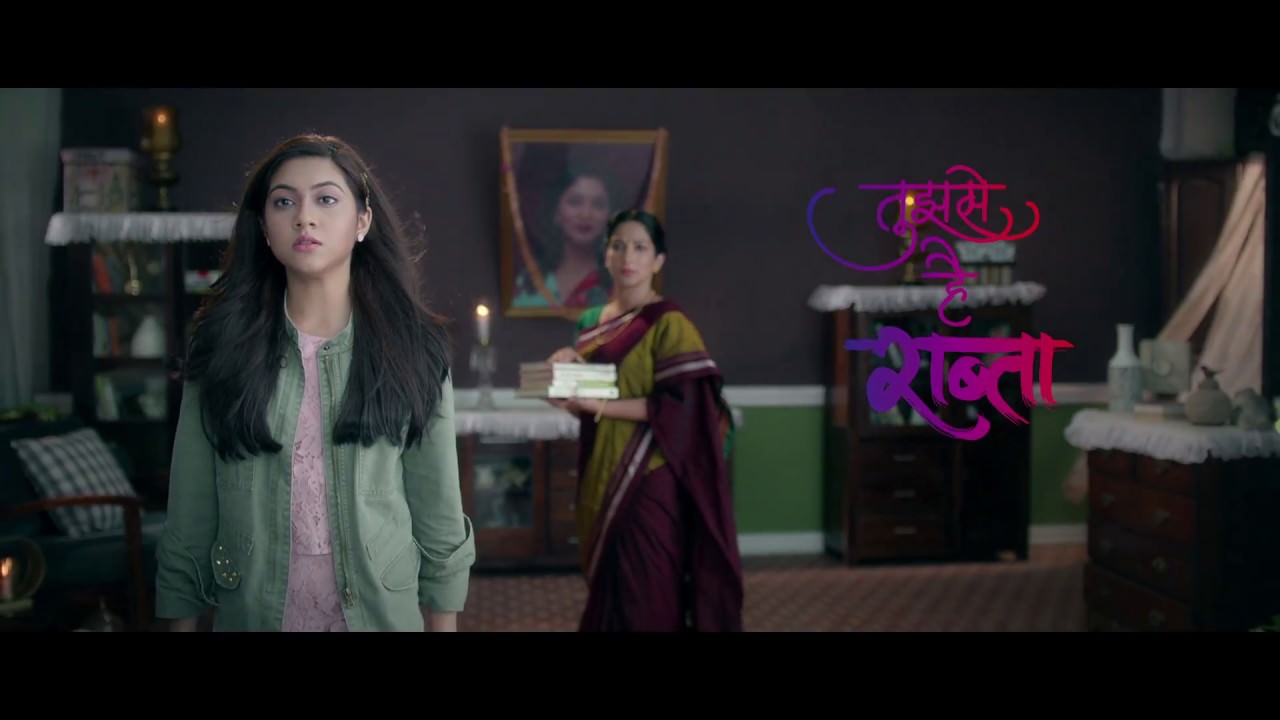 
I know Rules are mostly boring

but just to make sure our forum remains united and peaceful ,its important we all follow these simple Rules and Regulations ...

Will keep updating the thread ...

General IF Rules and Guidelines : Please go through the India-Forums.com- Participation Guidelines & Rules to get a better idea on various warning level restrictions and things that are not allowed on IF..

Constructive Criticism is allowed but strictly NO Bashing :Many times members have put forward these queires like which words come under constructive criticism and what comes under bashing..let me give you some examples...
No Bashing Other shows in TRP Or IF Ranking Related posts:This is another problem which have recently come to our notice..whenever the trps of the serials or weekly IF Actor/CM rankings are posted,we have noticed that if  our favourite show or actor is not there in top 10 shows or rankings,then out of anger and frustation,members start bashing other shows or actors without thinking that it might hurt the sentiments of that particular show or actor's fans since every forum has common set of fans as well ;How will you feel if your show or actor is getting bashed in some other forum??;I know sometimes if our favourite show is not doing good we do feel frustrated wondering how XYZ show is getting more trps but that doesn't mean we will start bashing that XYZ show. Have constructive discussions in trp and ranking posts regarding a show's rise or fall in trps/Chaskameter or regarding an actor's ranking but no bashing ..U are free to compare the rival show's trps but do it in constructive manner and such comparisons should be limited only to trp and ranking threads ..
No Discussion about an Actor's personal life without any valid source/article:You all are very much aware that Actors visit IF and so its not really right to discuss about their private life affairs in public without any valid source and lets not forget that this is a Serial forum where we are suppose to discuss about the show and its different characters and NOT about the actors or their private lives..So avoid discussing about an Actor's private life without any valid source or article.If any member is seen spreading false rumours about any actor's private life ,simply report such posts and then Mods will take further action .
Regarding carrying Signatures in your profile: Plss dont carry any signatures which are provoking or instigating any fan grp or indirectly making fun of any actor or character .If Dev team finds any member carrying such siggy in their profile ,then the profile of the member will be edited asap and the siggy will be deleted from his/her profile and the member will be sent an official warning PM for it . Rest all the rules regarding no. of siggies and size of siggies can be found in this ATTN: Signature/Avatar Size - Guidelines Thread .


No talks on Actor's previous shows or their jodi with previous co-stars : Avoid discussing any actor's  previous show or their past show's co-star in this new forum at all since it brings unwanted fan grp fights which has nothing to do with this show and so we will like to see discussions only limited to this show and its actors ,... If any post is seen discussing their previous shows or co-actors , then such topics will b closed immediately without any explanation ...

Topics related to Twitter/Facebook or other Social Networking sites : No discussion related to any fights happening on twitter or facebook or other such social networking sites will be allowed in the forum as IF has nothing to do with those fights .. So any such topic opened will b closed or trashed directly .. Members can only post  the official tweets or facebook updates of Actors or Show Creatives or Channel related to the show ...Fake Tweets/FB updates wont b allowed and Dev team will check if the tweets or FB updates r from authentic source or not ..

Regarding Warnings and Moderation:Many times queries on warnings and moderation are raised in the forum .Just to be clear ,we are not suppose to openly declare to everyone regarding warnings  .If a member breaks any rules mentioned above ,then the member is given verbal and PM warnings initially but if still a member repeats the same offence then he/she is given a raise in warning level and in case the first offense of the member is severe like usage of slang/offensive words or the member is a MID case then in such case we directly raise warning levels or go for direct ban but we are not suppose to declare the warnings of any member in open . So in case if anyone has any doubts regarding moderations and their warnings ,feel free to PM the Dev team rather than opening topics in the forum ...
For now these many rules are enough to make sure we have a peaceful united forum ...Will add any other rules later if needed ...but I hope we all co-operate jointly towards keeping this forum healthy and peacefully active ...
Please go through all these rules and if anyone has any doubts or suggestions regarding these rules then feel free to PM me about it ..Dev team will solve all your queries ...
Zee TV Dev team

Rules and Regulations for All Appreciation Threads Across Zee TV Forums
Dedicated Appreciation threads (ATs) for celebrities across all Zee TV sub-forums will be subject to specific rules here onwards.

Credit for penning down the Rules : -Deepzz-

Edited By :jyoti06 and *Shifali*

Reem Shaikh: The Concept of a Best-Friend is Cursed For me!

Reem Sheikh's Act Gets Delayed By 7 Hours; Here's Why

Reem Shaikh Gets an 'Emoji Surprise' From Her Mom!