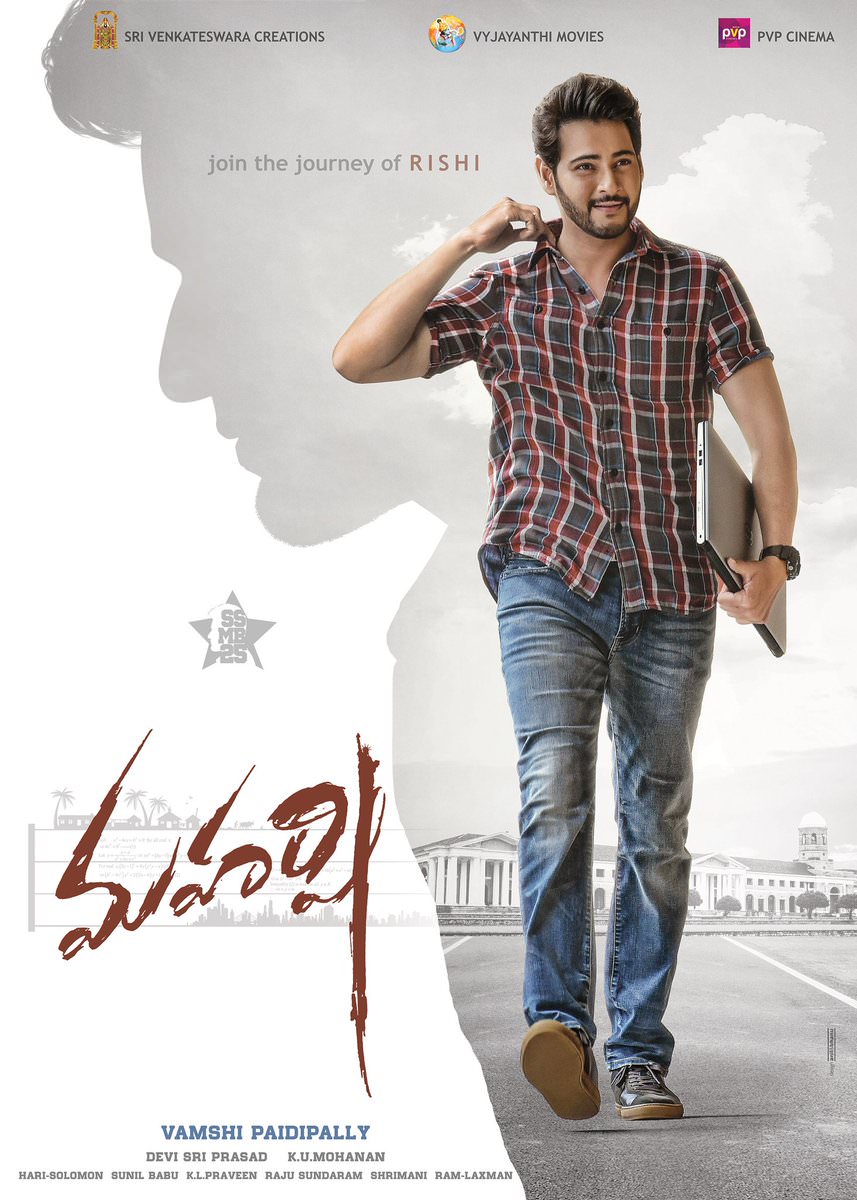 Photogenic to the core.

Debut with Preity Zinta in 1999

Mahesh Babu in 2018. Aging, What is that? Doesn't even need Makeup. Always in the list of most desirable men.

Mahesh Babu is a standard for comparison among us.

My mother in my childhood- You need to apply powder to your face. Then you'll look like Mahesh Babu. Just a cheesy excuse for me to do it.

For Teenage girls- Who do you have a crush on?

You'll always hear his name, even though he is married.

For Woman- How should your ideal husband be?

Their answer would be Mahesh Babu. He knows how to balance his shooting and family time very well.

Fans have a Tagline- We don't do drugs,we are already addicted to Mahesh Babu.

For other actors- He is their true inspiration and their favorite co star. Working with him is their dream come true.

For Theatres- They celebrate his movies. They enjoy it with huge cutouts.

For Companies- He is their favorite Brand Ambassador

Mahesh Babu with Ranveer Singh for Thumps Up Commercial.

For Salman Khan - Mahesh Babu was the most wanted' star to save his career.

Mahesh Babu Wax statue in Bankok will be installed soon along with Virat Kohli 's statue.

For Dialogue Writers- His dialogues are often trendy and get stuck in the head. They end up being pick up lines and slangs for many of us. He adds great sense of humour to them.

For music lovers- They are always in the playlist. Sometimes on loop. He has many chartbusters to his name.

He brings the essence of a closely knit family to majority of his movies and makes it quite emotional at times. No matter how many times you've seen it in the past, he makes you teary eyed.

He has a pan India fanbase and movies are often dubbed in other south languages and Hindi or else remade by other popular actors and his movies collect huge revenues abroad.

He shows great concern towards his fans and ensures they are addressed well and are satisfied with his work. He admits they are the real reason to his fame in Indian Telugu Film Industry

i really like him. he is such an amazing actor 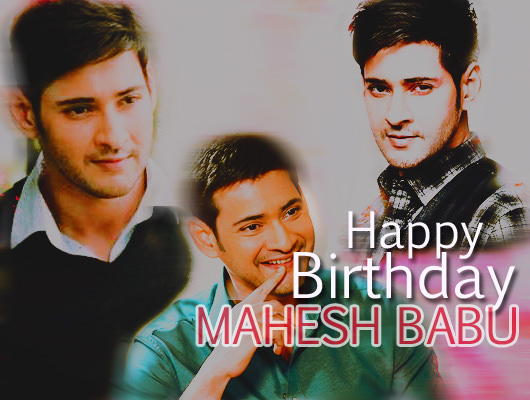 His next film Teaser
https://www.youtube.com/watch?v=vhh8pT_Ivkg 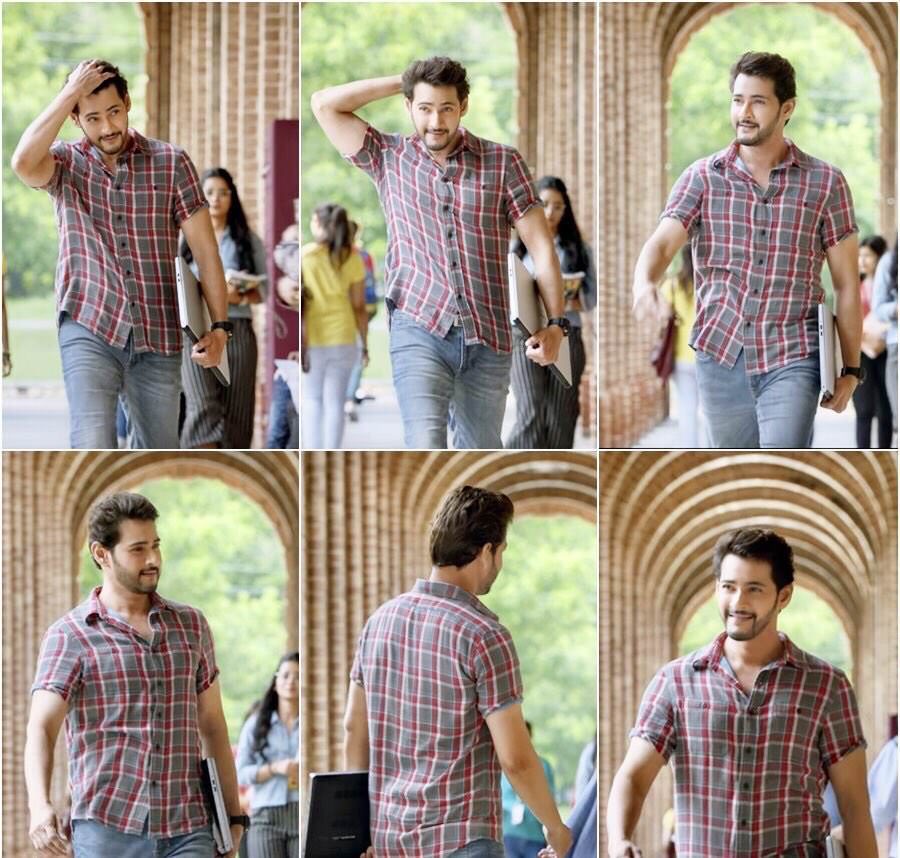