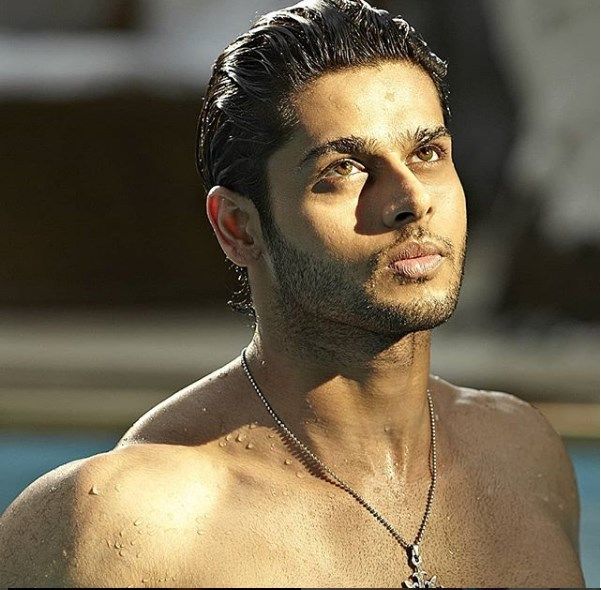 Abhimanyu Dassani, son of actress Bhagyashree and Himalaya, will soon be making his Bollywood debut with Mard Ko Dard Nahi Hota. He is glad it gave him a chance to learn the nuances of martial arts for the movie. The Ronnie Screwvala production, directed by Vasan Bala, features Abhimanyu opposite Radhika Madan. It will release in September.
Abhimanyu said in a statement: "I've grown up watching Akshay Kumar sir, Jackie Chan, and Bruce Lee... I'm glad that my debut film gave me the opportunity to emulate my childhood aspirations and got to learn martial arts for my character. The discipline it gives you is unparalleled. It prepared me mentally and physically for any stunt I had to perform.
He also trained in swimming, gymnastics, yoga, resistance and freehand training, stick fighting, human anatomy and studied injuries and first aid for his character in the film.
REPLY QUOTE

Good for him, looks like gone on his mom for looks :)
REPLY QUOTE 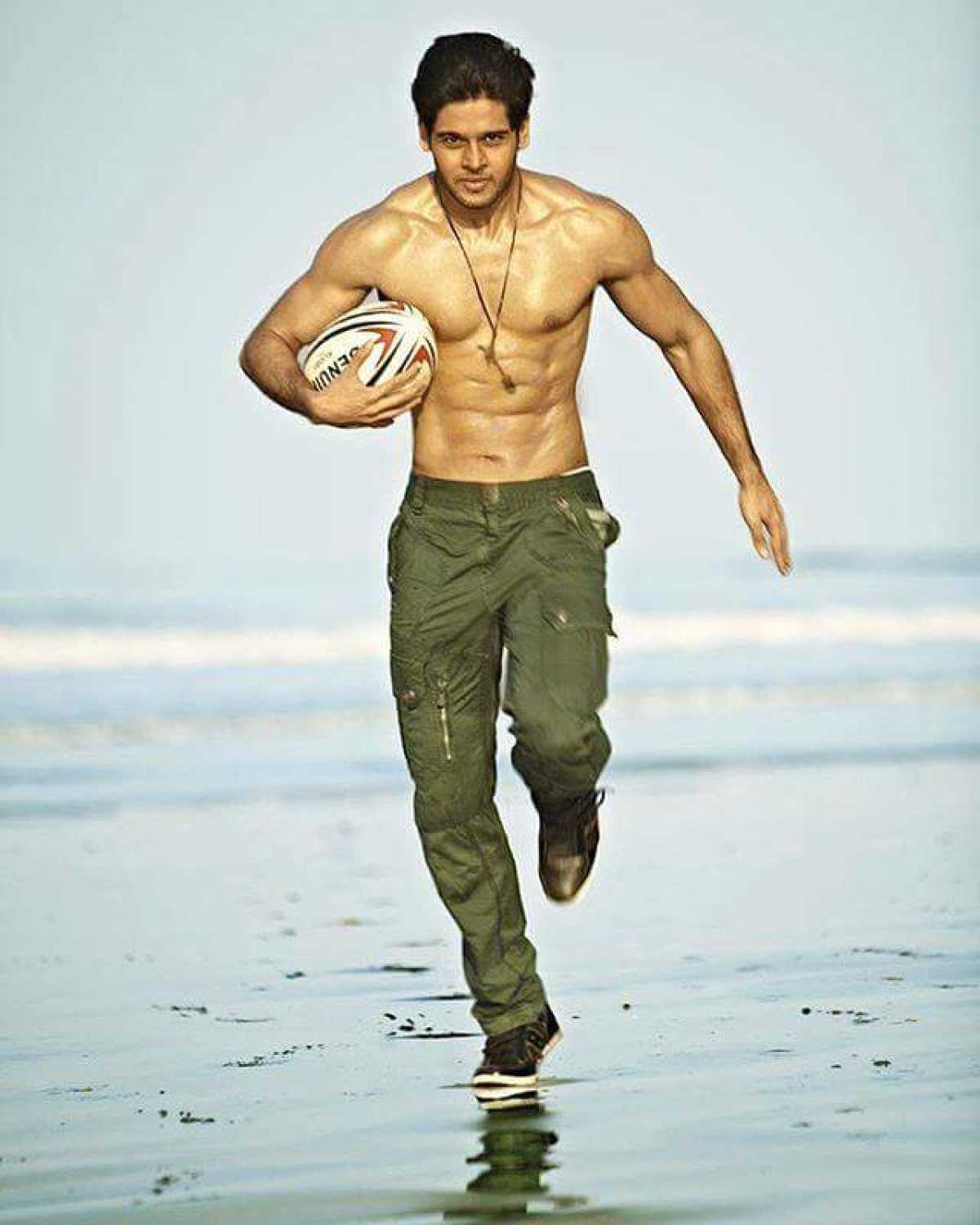 oh , in above pics he looks like his dad...lol
never mind...let's see...
REPLY QUOTE