SANJU TRAILER OUT: 7 IMPACTFUL moments from the trailer

SANJU TRAILER OUT: 7 IMPACTFUL moments from the trailer featuring Ranbir Kapoor that left us shell-shocked

1: Beginning of the drug phase 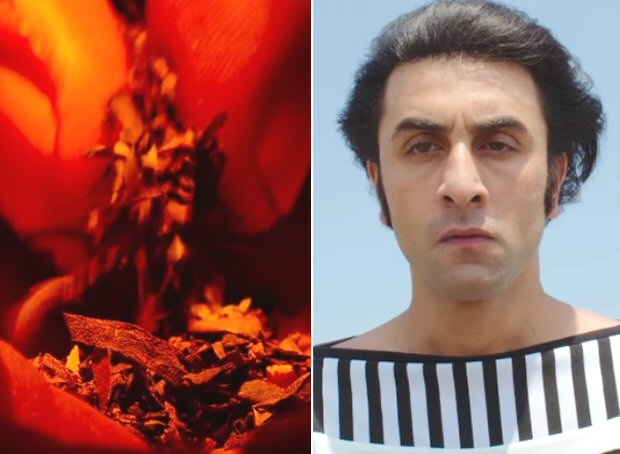 The no holds barred biopic, Rajkumar Hirani first gives us an insight into how Sanju was sucked deep into the world of drugs. The first time he did drugs changed his life forever and that one image of him with blood shot eyes, passed out in public place will be etched in your mind. 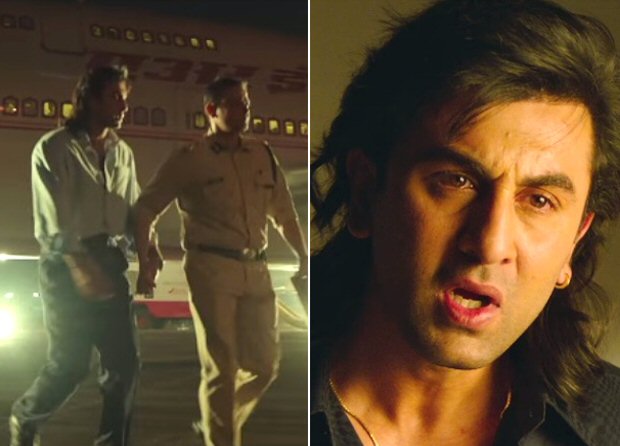 Another landmark scene from the film will be the first time Sanju Baba got arrested straight from the airport in 1994. Following that he was questioned relentless and slapped till he confirmed that he was in possession of AK 47 and had friends from underworld during the time of 1993 bomb blasts which shook Mumbai.