See you on another wave-3

Deja vu... husband
If she had spent some time on it it wouldnt have been hard to figure out who tipped off who
But Jayadev greeted them at the airport
It wouldnt allow Ashvin to check them in online so he was talking to the baggage agent
leela was as usual off buying coffee and gum
Prakash had actually taken the morning off and taken the bus to go see her off
He had taken off as usual for the restaurant, but at 11, excused himself and arrived to see her off when her taxi cruised to a stop outside the airport
She tried her best not to break down and cry
Leela actually wnet up to him to hug him
"i am going to miss you" she said laying on his chest
He nodded knowingly and spoke in Konkani
"Every person that is affectionate always receives affection" he patted her head fondly
Trisha translated it for her
"I like you too Uncle... I LOVEEE your house, so old... and so quaint I love everything about it" she gushed
Trisha did her job
"its very old, my father's father built it, I am 71 its over 112 years old" he said his eyes sparkling
"i want to come here for longer"
He nodded approvingly
"Thanks for hosting us" Ashvin spoke politely
Dressed in navy khakhis and navy sperry and a blue and pink plaid cotton shirt folded at the elbows
He folded his hands in prayer
Prakash's expression softened briefly
"take care" he said
"thanks for the wonderful food U... Uncle" he said
"rao Anna makes everything I have passed on enough expertise... expertise I borrowed from Vijaya" he spoke fluent Konkani
ashvin cringed, afraid to look up at Prakash's grieving eyes
"will you come to Bangalore?" he asked politely
"I have to do my duty here... of feeding people" he said resigned
"rao Anna will help" Ashvin said with a half smile
Prakash found himself relenting for a second
"aaanu" Trisha's eyes sparkled with hope
She was wearing Vijaya's saree... an orange one
she looked very very happy he noticed
She was even wearing a bindi today, and after her morning pooja was wearing a smudge of sindoor not quite on her parting, and not quite on her forehead
"You will have to learn how to cook I will think about it"
That has nothing to do with my cooking. He cooks many things" Trisha effortlessly grabbed Ashvin's arm
"Uhh" Prakash swallowed
"say you will come. Say you will come no... please Aanu" she begged
forgetting momentarily her MIL had dissauded her from any such invites
"she can take you to Bangalore University" Ashvin said politely
"You must be getting late" Prakash checked old Titan watch
"I will call you" she hugged her father
"i put two of your mothers sarees on your suitcase" he said his voice cracking up
"I took two more, so I have 5 now" she sniffled
"Remember to lock up, Rao Anna told me you forget the back yard door"
"what is there to steal?"
"YOU" she sniffled and giggled
"Nobody wants a old man" he hugged her
Ashvin returned after finding his sister
Prakash waved to his daughter, let Leela hug him again and nodded at Ashvin and walked towards the bus stop
Leela went to get coffee
Returned with Jayadev
"do u work at the coffee shop?" Ashvin joked taking his cup
"No.. I work here" Jayadev said evasively
"at the coffee shop?" Leela squealed
"No no..."
Trisha didnt want coffee
Jayadev held her cup
"i just ate breakfast" she mumbled
"It wont be like Aanu's" Jayadev said gleefully and watched Ashvin's expression change
"You KNOW HIM?"
trisha nodded carefully
"she knows me for years" Jayadev was gloating
"Whoaaa? Tri?" Leela questioned
"MU" Trisha said
"and u must be the son?" Jayadev's day couldnt get any better. Watching Trisha in agony was like clearing the CA final
"Yep... Trisha's husband" Ashvin extended a warm hand
Jayadev dropped her coffee with a loud splatter
~~~~~~~~~~~~~~~~
Happy KC people 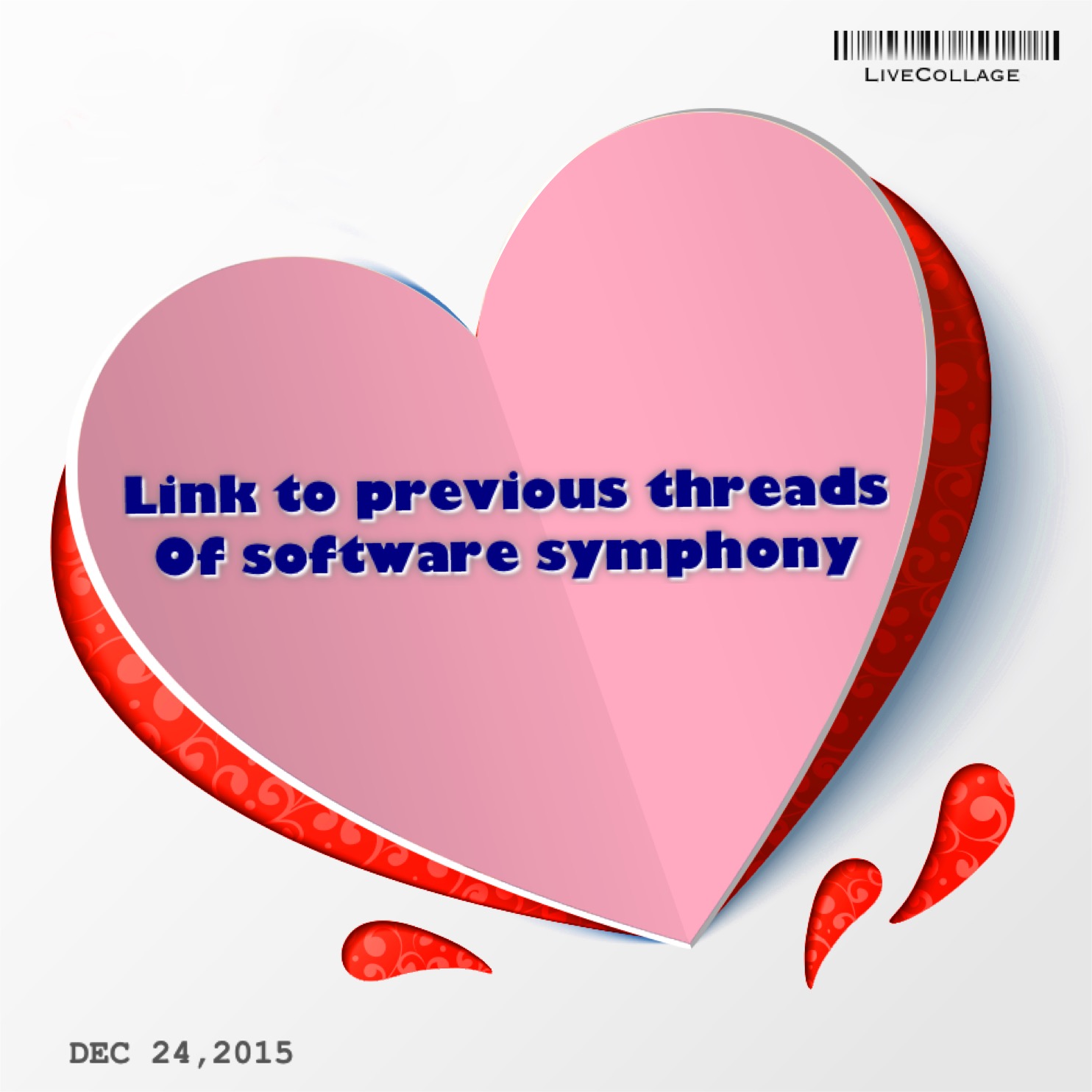 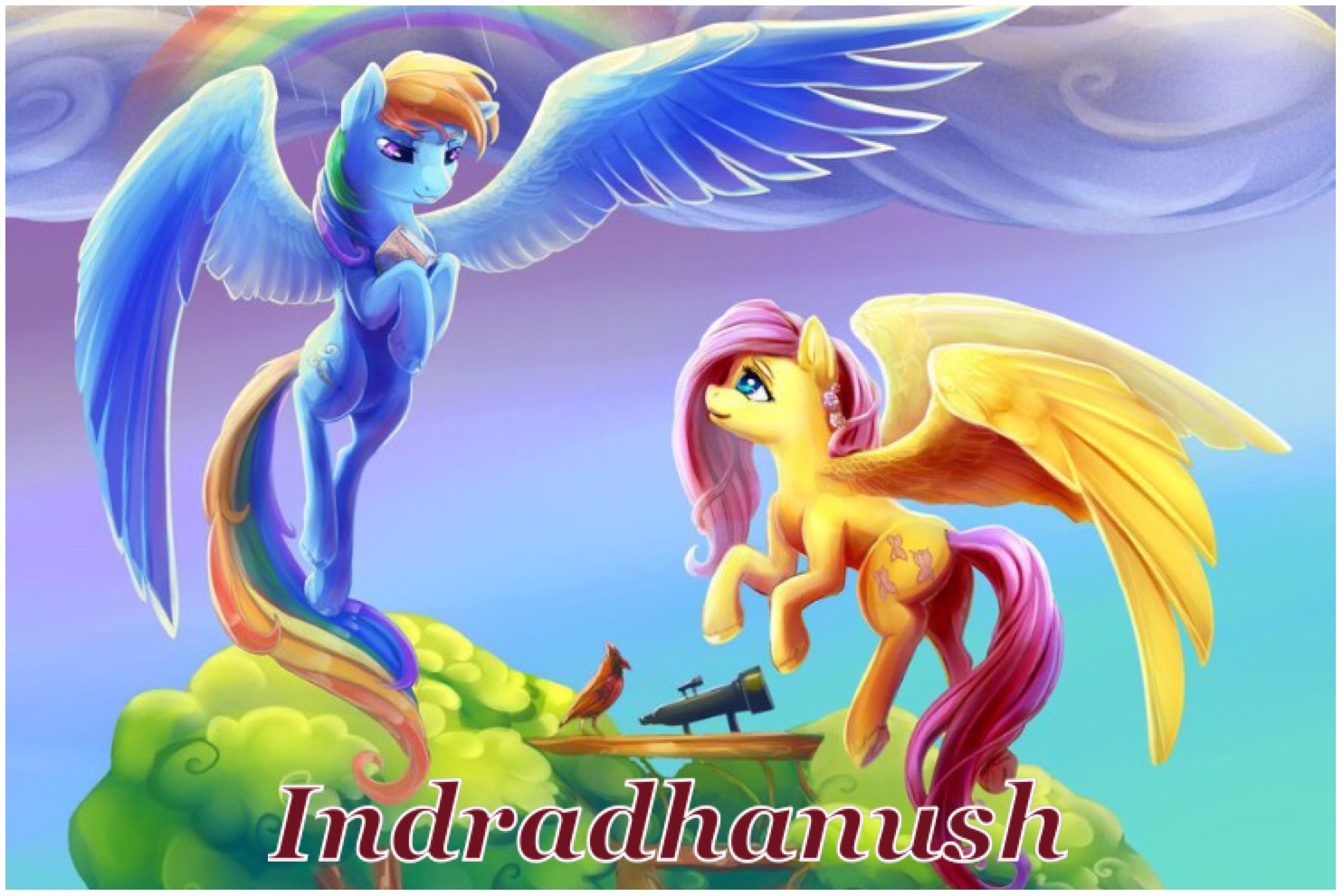 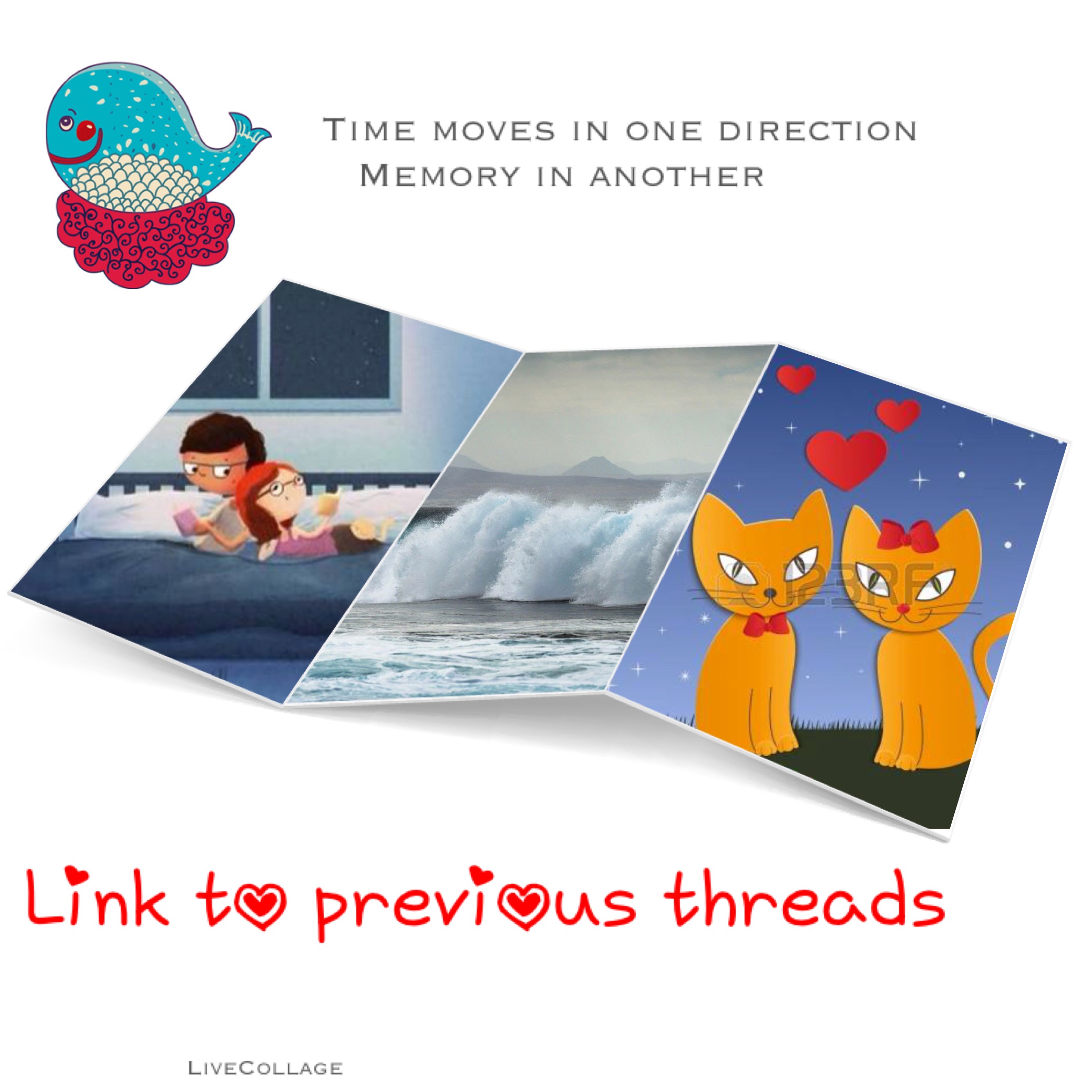 147:-Instigator and Investigator (page no 3)

Congrats for new thread thanks for update Dee
4
REPLY QUOTE

You made the day with this update Nisha...

Congratulations on New Thread and new beggining to our leads.
She is going like Ashwin's wife this time. Annu is giving her bidai. Ashwin introduced her to acquaintance (as per him) as his wife.
Annu seems has accepted her daughter's marriage.
I am eager to see Jayadev and Ashwin's reaction.
Thank you Nisha.
And can I hope for one more? Please.
4
REPLY QUOTE

Thank u thank u thank u sooo much nisha!!!!!!!!
This was the best way to unfold the surprise!!!!!!!
Congratzzz for the new thread

My my what a lovely way to begin the thread and what a warm update with realisations galore.
Congratulations Nisha.
Happy reading folks
5
REPLY QUOTE