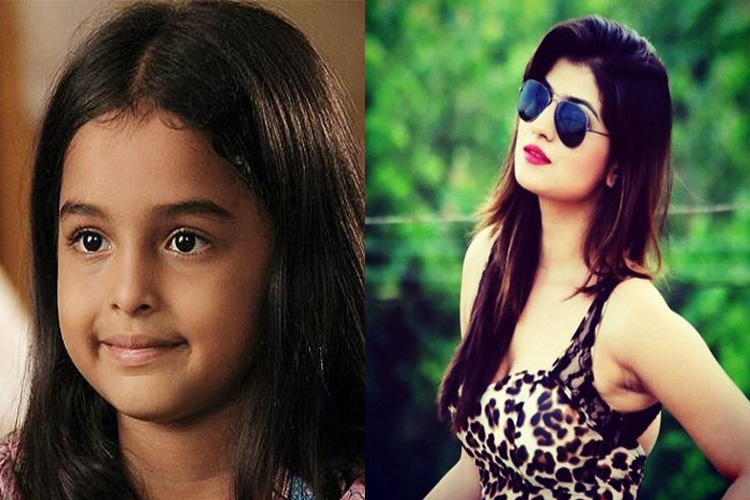 Actress, Spandan Chaturvedi created a wave with her portrayal of Chakor in the Colors TV show, Udaan. And while the show underwent a leap over a year and a half ago, Spandan also wowed one and all with her dancing skills in Jhalak Dikhla Jaa.
And a long gap, Spandan is back to acting and will be seen in Sab TV's comedy show, TV Biwi Aur Main.
Yes! That's right. Spandan will be entering the show as the daughter of 'Guptas'. However, the catch will be that whether she is the daughter of Rajeev (Karan Veer Mehra) or Bauji (Ashok Lokhande).
And joining her is actress, Subuhi Joshi, who will be entering the show playing the role of a celebrity and will create trouble between Rajeev and Priya (Shruti Seth).
Are you excited for these multiple entries? Leave in your comments below..
1 Likes this

thanks for sharing.
0 Likes this

Thanks for sharing... :-) Lookin forward to their track in TBAM ;-)
0 Likes this

#Bestof2017: Shows That Failed To Impress Over The Past year!

Against all odds, this Sab TV show achieves an AMAZING feat..