The drawback of TV is its long working hours- Pankaj Dheer!!

The drawback of TV is its long working hours- Pankaj Dheer 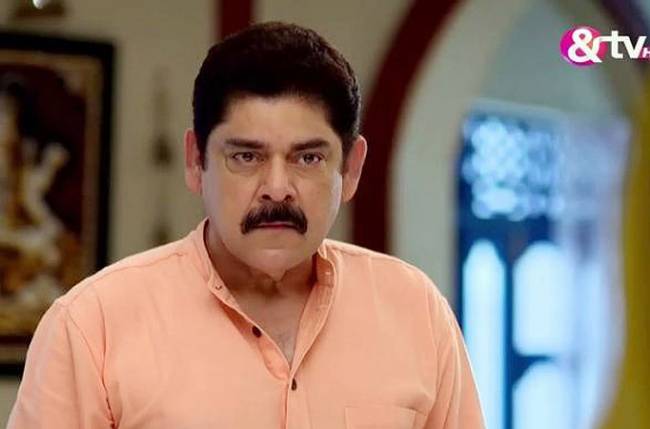 Seasoned actor Pankaj Dheer is one of the few spontaneous actors we find on TV today. Dheer, who plays the role of Raghuveer Ahlawat in &TV's Badho Bahu (Sunny Side Up and Hum Tum Telefilms), claims that spontaneity cannot be cultivated.

Says Dheer, "It has to come very naturally to a person. There is no way in which an actor can cultivate spontaneity. It actually takes years to develop the skill. Yes, one can polish it but either you have it in you or you don't."

Pankaj Dheer is happy with the way his role has shaped up in Badho Bahu. "It is a very well-defined part, and it has never been attempted on television. What prompted me to take it up is that it has a unique relationship with everyone."

Talking about working with new talents Rytasha Rathore and Prince Narula, Dheer exclaims, "They are very nice kids. Both of them are down-to-earth, sincere and hard working. Both are bestowed with qualities that are applaudable."

Dheer loves being part of television, but feels that it is humanly impossible to go on acting continuously for so many hours. "Given an option, I will always choose films over TV as it is the mother of all. The only drawback of TV is the long-working hours."

On the changes the industry has seen over the years, the actor says, "The biggest change is that there used to be weeklies earlier, but now we have more of the dailies. The format of dailies is that in four days, you are completing a feature film because every day you have to give half an hour of your episode. It is necessary for an actor to have a very strange hand-shake between quality' and quantity'. However, in earlier days, when we had only weekly shows, we could relate to our work much better with time in hand. I wish we could follow the pattern of working on weekly shows and seasonal formats, like they have in Hollywood."

Your son Nikitin has been doing well for himself in TV and films. "Yes, it feels great. An actor should be versatile, and should be open to all kinds of work. As long an an actor's work is appreciated and the person works hard, every role and medium needs to be considered. I feel Nikitin is doing a good job."

Last but not the least, Dheer has a special mention for Producer Deepti Kalwani. "I have not interacted much with our other producers from Hum Tum Telefilms. But the interaction I have had with Deepti has been really good. She is a very able producer; a very intelligent lady with a great creative mind."