15 brutally honest opinions on Shah Rukh Khan, Salman Khan, Aamir Khan's movies of 2016 as given by a cynic

If there is a cynic in you, and if he/she has to review 15 of 2016's most popular movies, this is what that person would feel about each of them. 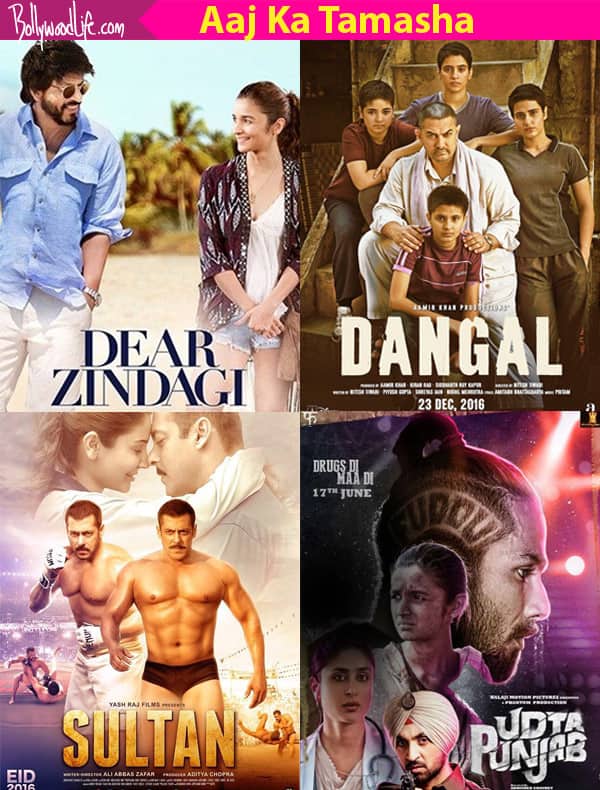 We have already compiled the list of our fave blockbusters of 2016, and if you have not started voting for it, you could miss out on making your fave movie the most popular blockbuster of the year. Now 2016 has seen some very interesting and diverse sort of releases, some of which appealed to us, and some of which didn't. There was Sultan and Dangal, both based on the sport of wrestling and both are making huge bucks at the box office. While the Salman Khan-starrer was a fictional drama set against the backdrop of wrestling and MMA, the Aamir Khan movie was a biopic that was more realistic in nature. But fans lapped both of them up for prely different reasons. Shah Rukh Khan fans might have been disappointed with the performance of FAn, but the reception to Dear Zindagi might have cheered them (though it is primarily an Alia Bhatt movie). Akshay Kumar had three releases and he struck gold in all three. Other male stars who got to shine were Fawad Khan (Kapoor & Sons, ADHM), Ranbir Kapoor (ADHM), Tiger Shroff (Baaghi), Varun Dhawan (Dishoom) and others.

Among the ladies, this was truly Alia Bhatts year, as she had given not one but three hits that were also critically acclaimed. Sonam Kapoor also gave a performance of her lifetime in Neerja (which is also my personal fave). Shraddha Kapoor's action avatar in Baaghi impressed us, though her Rock On 2 left her fans flustered.

Now you have seen the movies, and you have loved some of them and some you haven't. But if there is a cynic in you, and if he/she has to review 15 of 2016's most popular movies, this is what that person would feel about each of them. 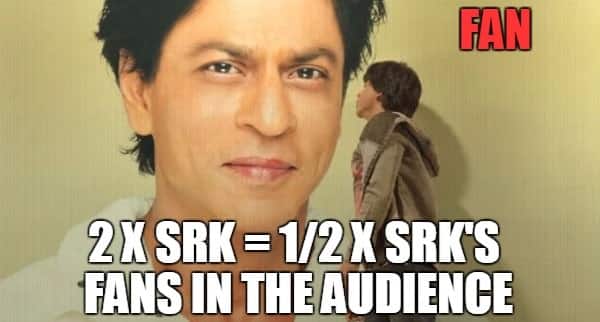 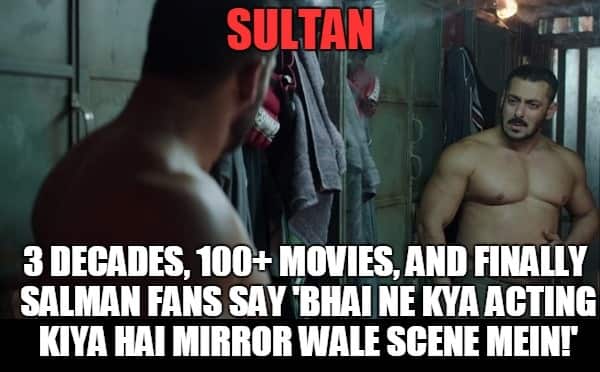 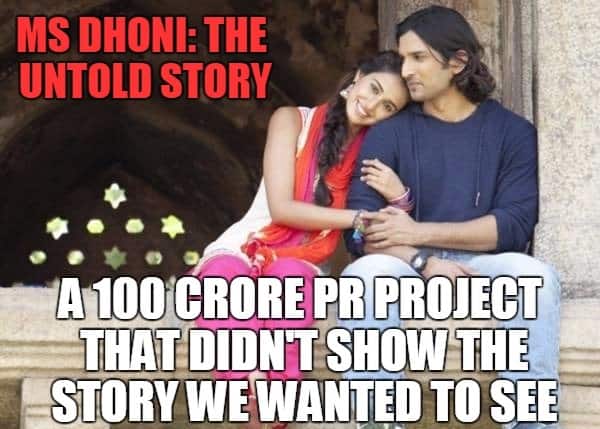 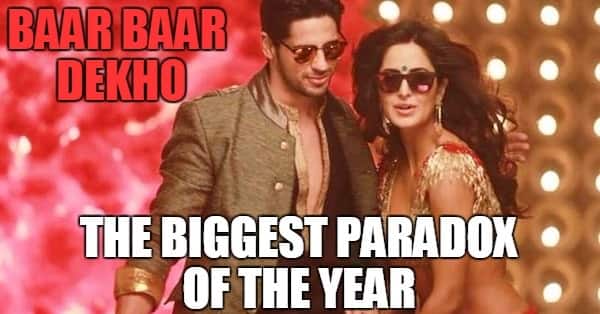 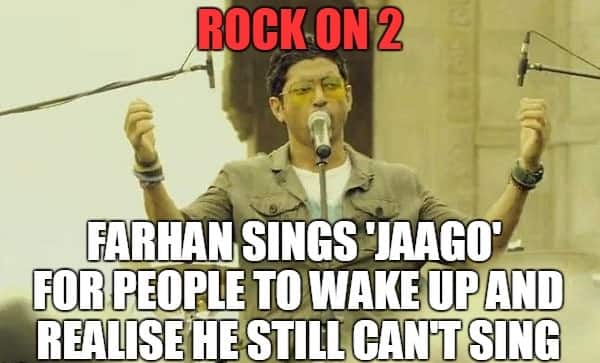 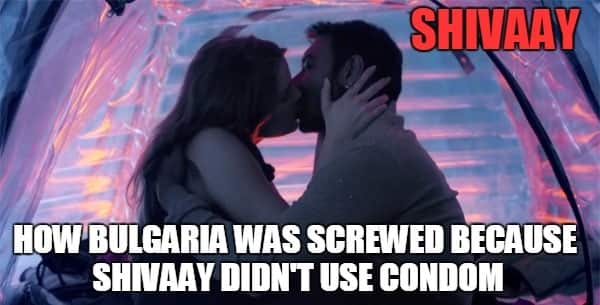 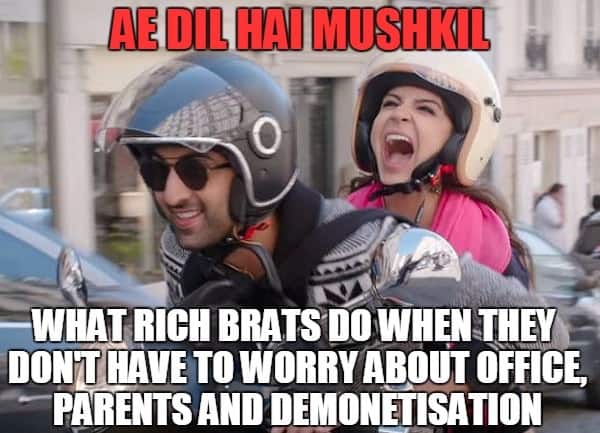 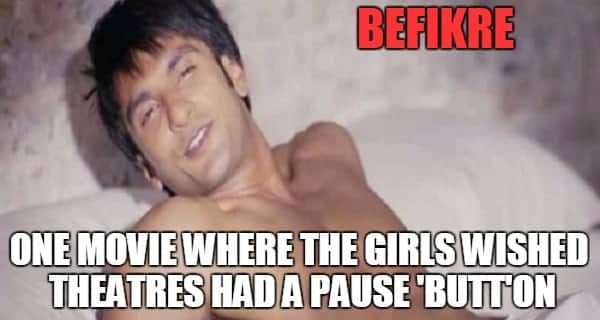 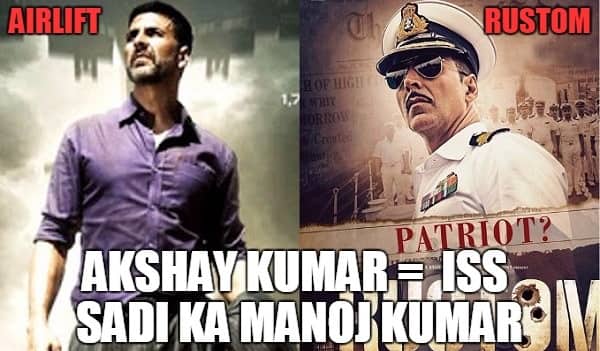 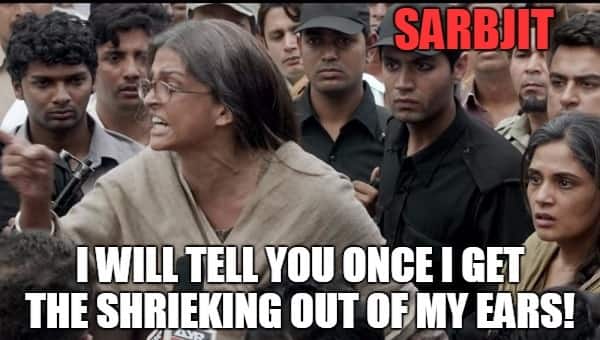 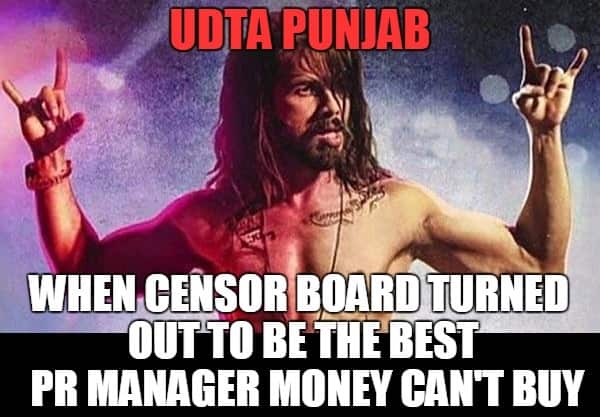 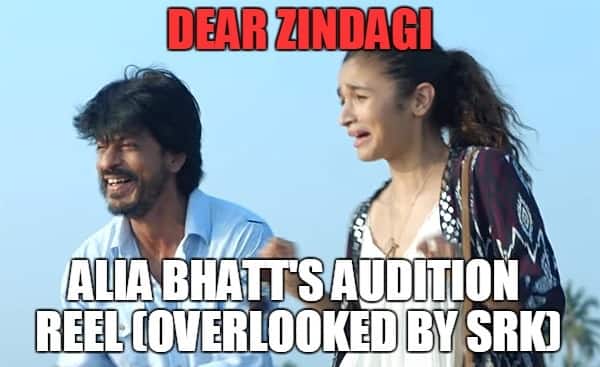 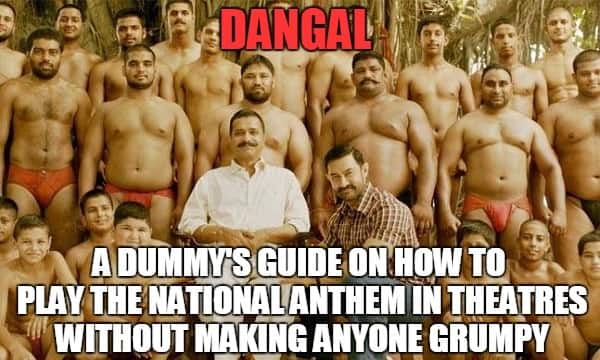