Bigg Boss 10 Contestants
http://www.colorstv.com/in/biggboss/contestants/
Star of Yeh Rishta Kya Kehlata Hai, Karan Mehra is a popular face of tv.
Bani J, who is also known as Gurbani Judge in smaller circles made her reality show debut with Roadies and was the runner up of the show.
Rahul went on to become Bollywood's most loved villain after he first appeared in the role of a villain in Sunny Deol and Manisha Koirala starrer Champion. The man
The hot and very stylish model, who represented India in the Miss United Continents 2016.
Antara, also known as Mona Lisa is a popular Bhojpuri actress, who has starred in 50 Bhojpuri films. She started her career as a small-time TV actress and model in video albums.
Gaurav has appeared on over 20 shows in the span of his career.
Rohan was last seen in the serial Yeh Rishta Kya Kehlata Hai, where he was playing Karan's son.

Manoj Punjabi, 33-year-old businessman lives in Vaishali Nagar and originally hails from Jodhpur.
A foodie at heart, Lokesh Kumari is a 25-year-old student from Delhi who loves to dance, travel, sing and live her life to fullest.
A teacher by profession, this 26-year-old man is originally from Bihar and enjoys reading, listening music and writing.
Priyanka is a 32-year-old marketing recruiter from Delhi and her passion lies in playing badminton and travelling expeditions.
Akanksha diverted attentions of many with her tragic life story of a failed marriage with a member Cricketer Yuvraj Singh's family.

Nitibha is a 23-year-old account strategist who lives in Delhi and holds interest in dancing, music, reading, singing, and swimming.
Swami Om ji, wants to make World a peaceful place to live.
Manveer is a farmer, a businessman and a dairy owner in Noida. He represents the hinterland India. He belongs to the farms and everything earthy.
Wild Card Entries: 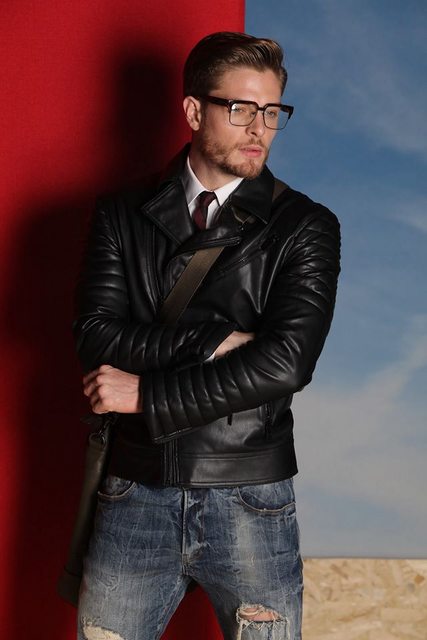 Model Jason Shah made his Bollywood debut with a small role in Katrina Kaif-Aditya Roy Kapur-starrer Fitoor this year.

The other wild card entries is German-Russian model-actor Elene Kazan . Kazan has featured in Hindi as well as German movies. 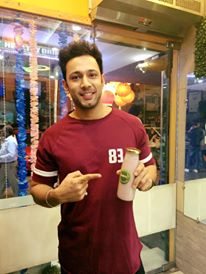 Reality star Sahil Anand is seen in many Bollywood movies and reality show MTV Roadies. He was in the season of MTV Roadies as VJ Bani.
Priyanka Jagga, who was first one to be voted out, is the 4th WC entry.
Edited by mnx12 - 3 years ago
0 Likes this

Woah! Mahira Sharma Was Actually a Part of 'Bigg Boss 10' Before ...

Bigg Boss: A Season Wise List of The Contestants Who Grabbed ...

#Stylebuzz: Dungaree LOVE; Hina Khan sure knows how to work-it!!

What’s In My Bag With Lopamudra Raut | Bag Secrets Revealed