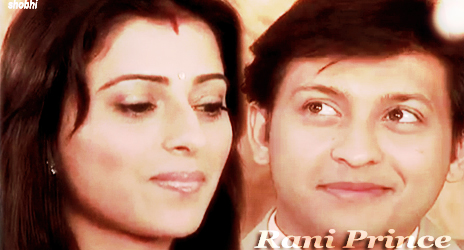 i was going thru my memories on FB n found this

neil replied me on my bday actually

everyone: lets make something on masu's birthday... 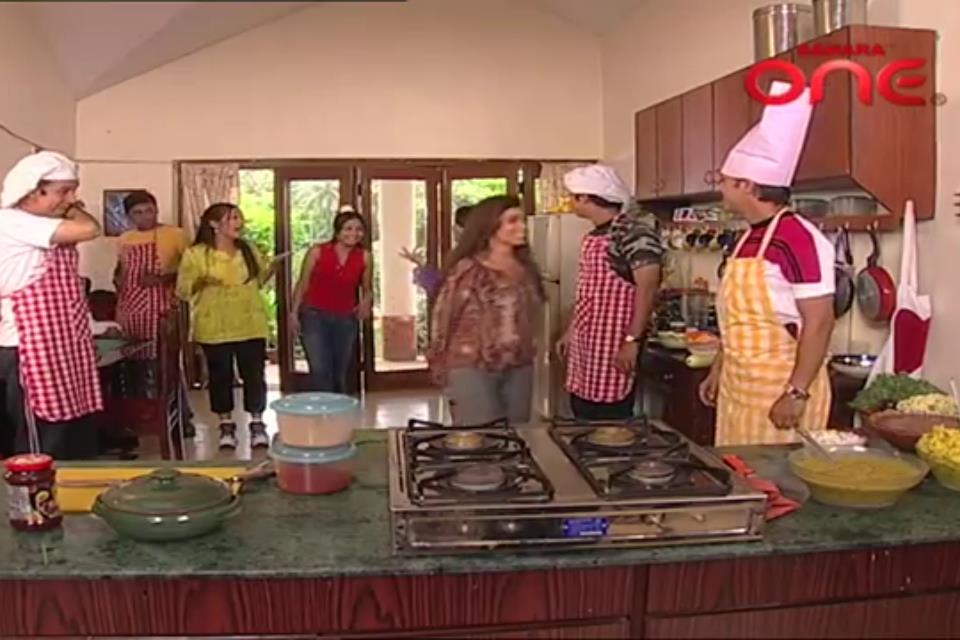 He opened door of a room where there was lying a beautiful girl, who could not move due to unconsciousness. She was none other than who intervened Rani's attention previous night while thinking about Prince. Rani was shocked and looked confused. Prince knew what Rani was about to ask; what else it could be than asking who the girl was. It was to his surprise when Rani asked "What happened to your sister Prince?". In a state of surprise, Prince could not utter a word while Rani went on to tell him how sure she was about the girl being his sister. Certainty sparkled in her eyes without overcoming the restlessness to see her love in such trauma. Rani refused to give Prince a turn to speak his words. She wanted to know it all; how it happened and since when, with her heart yet trying to confirm the girl as his sister alongside, the girl had in her mind, a handful of queries.
Rani's continuous chain of inquisitions kept bugging Prince as he tried to think of answer to the previous question. Prince could not hold it anymore which lead him to heave Rani into the storeroom by the corner of corridor. "THUD!", Prince shut the door and kept his hand on Rani's lips so she could be quite for a moment but to his bad, the mademoiselle went ahead with her question session as soon as his hand untouched the alluring lips. There was no way to stop her until Prince apacely stepped closer and sealed her lips with his own.
The time stopped with the moment to freeze right there. Whistling of the wind through open window could not but bind them to carry their hearts into another world. A drop of flash made both forget what affair lead them here a while ago and live the instant of intimacy. Within tick of a second, his hands glided up her arms, clenching over her shoulders, his fingers embracing her neck, she could feel the fast thud of his heart through this touch. As two of them could not move apart without being affected by an alien force, it had to be a box which fell and brought Prince back to the world of reality. He tossed disdainfully off from young and ardent lips and drew back his footsteps. There was more to feel and less to say.
A long halt filled the silence meanwhile they could not stop looking at each other; his eyes surrendered, her heart pounded. It was dead drop reticence till she broke the ice to mumble, "Prince!". None of them could make the first move for exchange of excuses. "I.. I ha.. have to g.. go", Prince said and left the store room with Rani standing astonished trying to cognize what happened a moment back. In the same state of mind, Rani left the hospital heading her way back home.