I was neither a writer nor a poet...
No I am far from that.

In the beginning there were just few ideas in my head and a beautiful inspiration...
One day when those ideas, found the wings of few words, few emotions, and few stolen moments of my time,
It become a story.
So here, I share with you few of my MOMENT'S STOLEN with ARSHI

My Innocent Moments with Arshi- Silent Confession - ON HOLD
Although, I have just recently started putting this story here, this was the very first story written by me. I am redefining the entire plot this time, so might seem bit lost at times.
Silent Confession was originally named - "Khamosh pyar, Khamosh Izhaar" when I wrote it in 2003-4
Story of a young bubbly girl who falls in love with a mysterious stranger. Story of her love growing from a mere infatuation into a deep intense love & devotion which she would never be able to confess.
Would he listen to her silent confession? Or move on with his life.
The story which started on a lighter note would become intense as it grows.
SILENT CONFESSION

My Most Romantic Moments with Arshi- BOUND By BLACKMAIL- ONGOING
This was the second story I had written, again back in 2004-5 and was initially named plain, "Blackmail"
Story of two people who would go through gamut of emotions from love and passion to jealousy and misunderstandings to find this eternal love and respect for each other.
Loving every moment of writing this one. 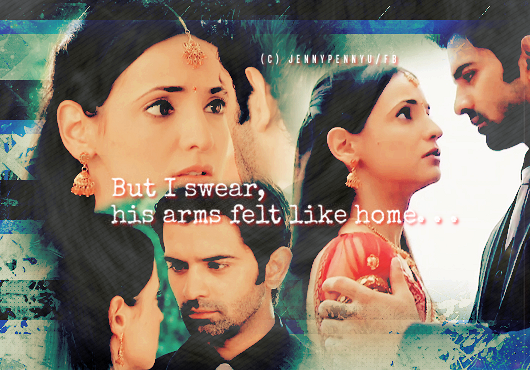 BOUND By BLACKMAIL Blog Link  - Invites only.
My Most Passionate Moments with Arshi- Breach Of Vows- COMPLETE
This remained my most emotional work and written last in 2005-6. This was originally named "The Estranged Lovers"
This was a very intense, romantic, passionate tale of two people whose love withstood every test as they overcame every hurdle to be together. But then some thing was still missing from their life, which eventually tore them apart.
It was a journey of this lovely couple to attain that eternal bond once again, by piecing together all the missing pieces of the past.
Available on BLOG- Invites Only.
BREACH OF VOWS 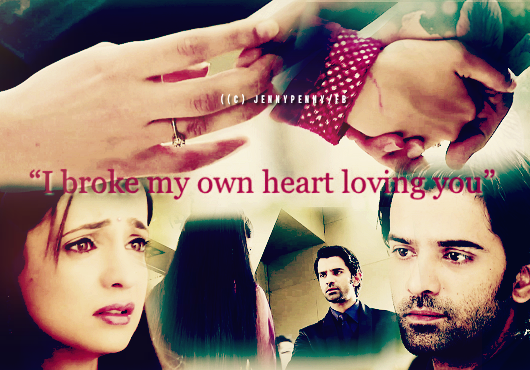 My Most Intense Moments with Arshi- Love ME Forever- ON HOLD
I am bit apprehensive about this one. First it is my very first Short story...since who have read my work know, I don't know how to do short

. In my head it is very intense, so just hoping, from paper to your hearts it would come out as intense.
To move ahead in life and embrace her future, she would have to go back and revisit her past.
Dilemma would strike again...Who would she choose this time?
The one who has promised to love her forever...
Or the one, she had promised to love forever...
Love ME Forever

Hoping to steal many more MAGICAL moments with Eternal ARSHI

Hope to see you all with these Moment's stolen with ARSHI...
TC
Satz

Thanks to all the creatives for these wonderful creations.
Edited by matosarah - 5 years ago
75
REPLY QUOTE

Wow! You got an Index! I would love to read all of your works...
3
REPLY QUOTE

Wow! You got an Index! I would love to read all of your works...
Yah I thought, why not haha!

beautiful gif of our couple

Areee wwaaahhh... You finally made an index
Congrats

beautiful gif of our couple

Honestly I never even thought about it before, it only came to my mind, last week and since then I was prepping for it