Wow... Back to back wonderful updates thank you Nisha!
REPLY QUOTE

omg so many updates today...Nisha is on the roll. Fantastic. The difference  between the Iyers and bhallas and batras seems even more stark now as the kids have grown up. Nandu and shravan then were just two boys who became good friends and had their families nullify any class difference that may have come up, but now in their teenage years they can see for themselves how devastating this class difference is proving to their precious friendship. It's sad, both don't have the maturity yet to fully  distinguish their friendship from the class difference. I really hope that shravan doesn't grow up being cynical and nandu doesn't grow up patronizing shravu making him into someone who is entitled to show off his wealth to those who don't have much.

I have a slightly different take on this...Despite the values that families instill in us there is a great deal of conditioning our society and the peer group exerts on us. We find that with changing times we need to accommodate and assimilate what youngsters hold as a value. If we are able to do that kids are ready to communicate with us. If we don't we find them withdrawing from us. We dont have to raise our voice but be firm and consistent in stating our point of view which is what II is doing ...something his parents have not been able to. She feels to be a moral parent of his. You state a point of view unmindful of whether it makes you unpopular. You state it as you have to point the fact and hold a mirror...a typical response will be like Shravvu on II's  wedding or his Appa not like Chitti's interference .. at that time you transcend your hurt and  hold a mirror...II is emotional and senti no doubt but is also firm in standing up for what she believes is to be said whether it is for DAD or Shravvu or her AKKA. She corrects him for the tone he responds to his Paati  and kid brother though his parents are mute. II  reminds him of what he was as a kid when he taunts Baldie. Though she had misgivings, she is turning out better in her parenting than the rest. Not an indulgent adult who cannot say NO to kids but firm and consistent when required. 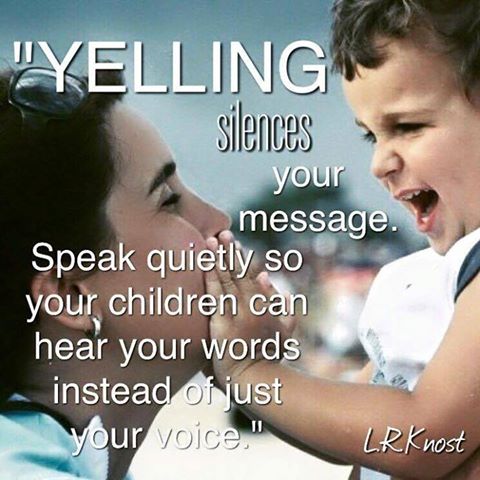 I guess it's in context of update.
She is crying coz of shravu' involvement.
REPLY QUOTE

Something I predict comes true and am super happy!
The tamadha, the mocking, the bashing over social media, the whole tagging people as bashers and haters andwhat not!
Hypocrisy in the face and now caught in a web of lies...
Lovely

We often discuss KARMA.here...read this and thought it might interest some

What is Karma?
A king was touring his kingdom on his elephant. Suddenly he stopped in front of a shop in the market and said to his minister, "I don't know why, but I want to hang the owner of this shop." The minister was shocked. But before he could ask the king why, the king had moved on.

The next day, the minister went to that shop dressed as one of the locals to see the shopkeeper. He casually asked him how his business was faring. The shopkeeper, a sandalwood merchant, reported sadly that he had hardly any customer. People would come to his shop, smell the sandalwood and then go away. They would even praise the quality of the sandalwood but rarely buy anything. His only hope was that the king would die soon. Then there would be a huge demand for sandalwood for performing his last rites. As he was the only sandalwood merchant around, he was sure the king's death would mean a windfall.

The minister; a noble man, pondered over the matter for a while. Without revealing who he was or what had happened the day before, he expressed a desire to buy some sandalwood. The shopkeeper was pleased. He wrapped the sandalwood and handed it over to the minister.

When the shopkeeper received the gold coins from the king, he was astounded. He began to proclaim the virtues of the king who had, through the gold coins, saved him from the brink of poverty. After some time, he recalled the morbid thoughts he had felt towards the king, and repented for having entertained such negative thoughts for his own personal goal.

"What is Karma?" asked Swami
Many replied, "our words, our deeds, our feelings, our actions..."

Swami shook his head and said

"Your thoughts are your Karma!"

Something I predict comes true and am super happy!
The tamadha, the mocking, the bashing over social media, the whole tagging people as bashers and haters andwhat not!
Hypocrisy in the face and now caught in a web of lies...
Lovely

. but she will come back with another personal life dukhi kahaani n make a big deal out it. on screen n off screen drama never ends.