So cute... Refreshing update Nisha
But how can any kid be so much naughty or I say terror
These two r too much

And poor Ranjan... Looks like age is catching up
Drink nd drive
So kids hav grown up

Too soon to say Shravu and Nandu were mature

. RnB and II as parents are as stressed as some of us are minus MM though. Nisha as always you paint a pretty picture!

But looks like the kids need a bunch of people with them overseeing then and "actively engaging them". Ranjan feels feeble like a true thatha. And yes Sonal it does look like Mr. Iyer has become Appa

I Guess guys change once they become dads of daughters

Waiting for THE Anniversary update

I am worried for Ranjan and II post 4 babies. They both seem like they are the primary caregivers to these children, jabki hamare RB Sahab seems to be breezing through life enveloped in love from bwi and bachchas 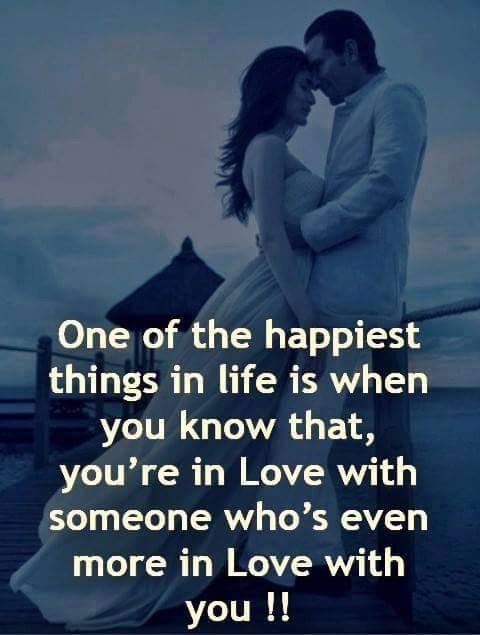 
"Who was driving?" R&B asked almost in a whisper

Quick pools formed in her eyes

Sahana realized the room had gone quiet she woke and stared at her Daddee and Amma, and uttered some gibberish

R&B patted her back down

"Who called you?" he asked curiously

"where are the boys now?" he asked

"Do u want to go?" he asked kindly

"Do u want to talk with Tan?" R&B exhaled

"So u just want to cry?" he asked, clenching his jaw

II looked up at him upset

"Enough II" he warned, in a gruff tone "I am going to call Bala or Tan and have a word"

The twins came back in

"Amma can we have one more pos-pickle?" they asked innocently

Their faces caked with sugary dirt, their jammies even dirtier

"No kanna, Amma is making aloo curry and roti" she smiled cheering them up

Sahana woke and stared at the boys, and then spoke for a monute or two

"she doesnt look like she is tired" R&B suggested

"Dad kitta kudu avala... I have to cook and start laundry

R&B walke dover to Ranjan and handed the baby

He accepted without a peep

"Vaa dee" she ordered, the girl didnt want to, being closer to the old man will take her closer to her two idols Sid and Ved

II squirmed  "Ennada solrey?" (what do u want to do?) she approached R&B for advice

"Ya?" he stood up lifting the monsters, one weepy, the other with a long face, Sid kicked as he cried, Ved punched as he sulked

"ENOUGH" he ordered, seating them on the breakfast counter, his phone rang, starting to talk in French

II made a bottle and handed Ranjan

The boys started fighting on the marble counter, copper saucepans and pots hung on top around a wire ring,
clattering them as they kicked each other furiously

II smacked Ved and dragged him down...

Sahana squealed in joy as Sid approached wiping his snot, and pulling his jammies up

II felt terrible, she took Sid away. "Get showered, and behave urself and I will take u to Rohini Thatha's house" she offered a carrot

"BOTH" II scolded "Sid listen to me. ONLY if u get ready and be in ur best behavior, do ur Math Works for 30 minutes"

She let Mavvy go and took the boys upstairs

R&B nodded with a half smile... Ranjan and his kids were inseparable

He lingered watching them snooze, they had the same nose and eyebrows and chin with a cleft, slim long fingers, the same toe pattern
Visible links to the Bhalla gene
Sahana''s Bhalla cleft  pronounced even under folds of fat

She clutched Ranjan tee with a fat fist

"Nahi, oopar hai" he smiled and walked up the grand stair case

Sometimes he truly thought his mind was playing tricks

Showing him impossible visions... visions of lil kids, and visions of a gorgeous wife

It wasnt a vision afterall

His was sulking assuming he had called Bala

She chased the boys around the day bed applying lotion
The day bed where he had tackled and kissed her one rainy and cold Dec? Jan? afternoon, when she stopped by to pick Shravu up
The boys were in the theatre watching a movie while  him and II explored heaven's lobby

The boys were older now and had run ins with the cops
And so were they...

Two creatures dodged her around the exact same day bed

She nabbed Sid first and rubbed all over his face, trapping him between her thighs

she let go of the other one too

"Dont bother Dadu raja, he is taking a nap" she ordered as the boys shot through the cavernous 1st floor corridors towards the back stair case leading to the kitchen

She texted a help, locating her phone

"How do u know hes asleep?" R&B asked

"So u called Athim?" she accused

"No I didnt" he said coldly

"I have to go dont know where to, first" she spoke aloud

"I could go with u" he said

"Nooo they dont know YOU know abt it. Athim asked me not to tell u" she shrieked

"They expected u to go visit Shravu in jail by urself?" he whiplashed
44
REPLY QUOTE