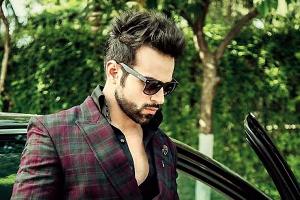 Rithvik Dhanjani seems to be on an anchoring spree!  The actor who was last seen hosting Nach Baliye has signed the dotted line for India's Best Dramebaaz.

Our source informs us, "Rithvik had started his career with the channel and in fact has anchored other shows for them including Dance India Dance North America. They were keen on Rithvik as he has a tremendous stage presence and a great fan following across various age groups."

When we contacted Rithvik he confirmed and said "India's Best Dramebaaz was my first show as an anchor.  I was waiting for the show to come back as it's a show that is close to my heart - the energies, the judges, everything for the show I love it."

When we ask him about his new co-host Ravi Rithvik excitedly reveals, "I am looking forward to hosting the show with Ravi.  We both are boys and hence we know we will have all the boy fun on the stage and I am really looking forward to it." Rithvik is currently seen as a contestant in I Can Do That.

.@rithvik_RD and @_ravidubey to co-host a reality show. How we'd love to see them together!http://goo.gl/EKbtHb 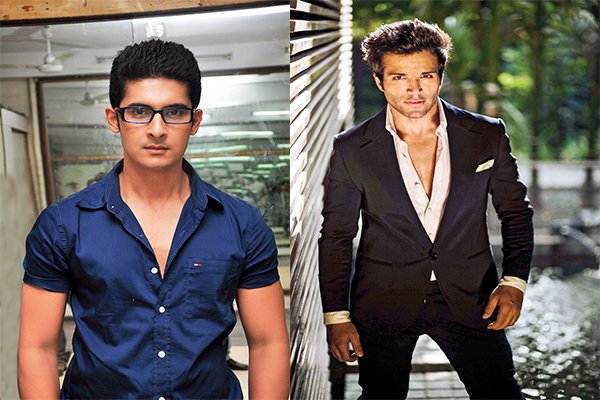 Ravi joins Rithvik to co-host a reality show: The second season of 'India's Best Dramebaaz' will see actor Ravi Dubey, the male lead in Jamai Raja, join Rithvik Dhanjani as the co-host. The two, we hear, are great friends and are looking forward to working together. The inaugural season saw Ragini Khanna as the other host along with Rithvik. Both Ravi and Rithvik were unavailable for comments.

Thank you so much for making the thread Liz.
Rithvik back as host of IBD 2

Rithvik Dhanjani is quite the host, the talented actor has slowly but surely taken over the anchoring duties of all reality shows and we're loving it! The actor was last seen hosting Nach Baliye and we hear he just signed on to be the hose of India's Best Dramebaaz!

Rithvik has acted in hit shows like Pavitra Rishta, he's hosted numerous reality shows and award ceremonies. He is currently a contestant on Farhan Akthar's show I Can Do That. Rithvik has a great stage presence and quite the fan following, the camera loves him! Speaking about the new show Rithvik said,

"India's Best Dramebaaz was my first show as an anchor. I was waiting for the show to come back as it's a show that is close to my heart - the energies, the judges, everything for the show I love it."

We love seeing Rithvik on the small screen, this is one cutie we can't get enough of! Keep it locked on Urban Asian for more updates! 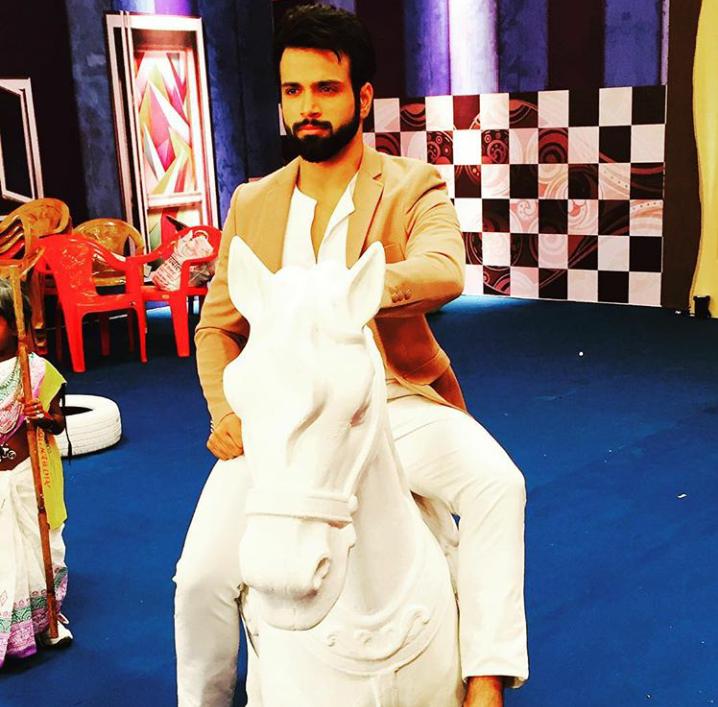