Hi di, how are you
I read your poem, its very good
You should write more
hahahahaha Thanks
Will try
Im good and hope you are doing well too

Will get back in a bit

Yep I am also fine
OK final bye from mye 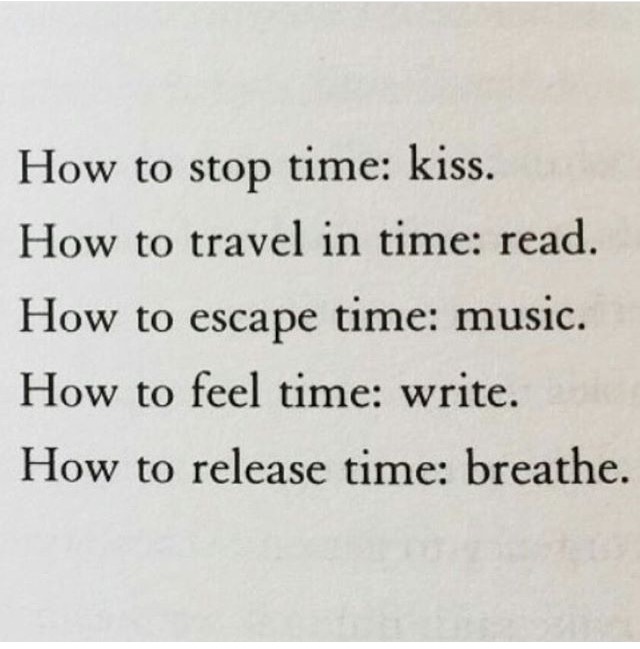 Like that was tailor made for our leads and our author

And how to waste time: study

Nams beautifully written poetry thanks for making time to write it. Bought a warm feeling mom ocean and II sea

i missed seeing this one...thankyou sooo much
And there is nothing about making time...its equally my pleasure

MANIKA
So glad to see you. Missed your poems. Reading your words, and any poetry for that matter, brings me such calmness. SRIVIDYA n NAMS shared their's too. Such a lovely day it has been. Take care. Do peep in often

Looks like I missed Asma and Jai today.
SR and SHILPA
HELLO

MANIKA
So glad to see you. Missed your poems. Reading your words, and any poetry for that matter, brings me such calmness. SRIVIDYA n NAMS shared their's too. Such a lovely day it has been. Take care. Do peep in often

Looks like I missed Asma and Jai today.
SR and SHILPA
HELLO Ranjan slowly walked over carrying the fatso, Nivi was already in R&B's arms, for SOME reason she was wearing a orange Kanjeevaram lehanga with parrot green border

"WHY ARE U DRESSED UP rajathi?" Ii was in awe (princess)

"I told u Appa would be here" Nivi said breathlessly as he held her like a baby, horizontally... staring into his angel's eyes

Ranjan handed Sahana... "Here they are all YOURS; they are ALL yours" expression, a contentment on his face, his brows relaxing now

Sahana started to shriek when he couldnt hold her, he let Nivi slide down, holding her close to his body not letting her go, as he received the fatso
(LOOKING EXATLY LIKE THE PIC)

She reveled like her mother, as she held his face and began cooing gibberish

II was at the espresso machine

"Nivi... are u done playing house raja can Mahavir takeover?"

Nivi was torn, she loved to cook and she loved her Daddeee
"Hmmm" she sighed thoughtfully... "Amma can I be with Appa?" she asked gripping R&B's long slender fingers

II smiled gloriously  "I KNEW it" she whispered and nodded

"I will eat what the kids eat" he said innocently

"No I wont" he nodded

"Nee vaa di" she called out to Sahana

"Mmm..hmmm" she immediately turned away gripping her Daddee tightly... and kicking her legs as if he was a Vespa scooter, forcing him to flee

He chuckled, and kissed her now unraveled hair...

"Where are the twins?" he asked

She was helping Mahavir find some herbs for R&B's omlette...

"What time did they go to bed?"

"Daddee... they shot darts all over the house" Nivi said softly

He went up with the girls

They literally jettisoned out of bed... and launched themselves on him

They all wanted to know what he brought, he had strict instructions from II NOT to bring anything back

She raised them like middle class kids, atleast wanted to.
They were already too fortunate, lived in a home with over 20 rooms and 4 servants and 4 guards and 6 cars
Their kitchen was bigger than many apartments in Delhi
They had a front back and TWO side yards
There was security devices and cameras protecting their every step

They vacationed at a new country every summer, like R&B

They flew first class and stayed in suites

"Daddee Nandu na Shravu na are going to a expedition, CAN WE GO?" one twin asked

"They are big boys" Nivi said

"I AM BIG TOOO" One of them stood on the squishy bed, falling over, tipping Sahana, she almost fell off the bed

"We want to gooo. Amma says we cant" the boys tattled

Ranjan peeked from the door

"Thatha did u see my Maruti pancake?" she asked

He showed her his plate it had a "car like thing"

He sat down slowly on the edge of the giant space module bunk bed
The lights went on all over the console... and a voice said "Lift off"

It was a custom made bed, that mimicked outer space vehicle

"Daddee is right" he smiled

R&B sat up quickly lest his feet would kick Ranjan

The boys  wanted a bite of Ranjan's pancake

Nivi got a mouthful, she sat in a corner on the bed and tried to read the Civil War book he was reading on his phone

Sahana abandoned her Daddee for food

She was a ghatotkach... Ranjan fed Nivi and Sahana...

The boys didnt get any

"Daddeee can we go" they began to whine

"Dey get up and go brush" she warned from the door

His wife came in and dragged the boys away

"Ruhega?" Ranjan asked his son softly, shocked his son didnt have to return