Thank you my dear. How are you?
1
REPLY QUOTE 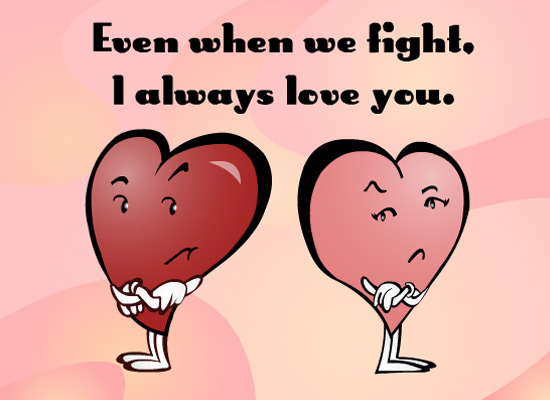 
Thank you my dear. How are you?
Everyone in SoSY are doing good O..
1
REPLY QUOTE

Hey guys
Terrible amount of work...tha ks to the holidays on cards...its been crazy
Won't be around till late in the night...thanks for the texts asking for me
See you all soon
2
REPLY QUOTE

She called Akka, she was told he was in the hospital, she was home at D II 16 hours later, R&B dropped them off at the airport 4 hours after she saw her text.
It was a strange vacation in many ways, Ranjan accompanying her, her being pregnant,
having Manya show up a day later, sharing the confined space of the Paris apartment.
Their first fight in front of family. And now Periappa in the hospital

She packed quietly, as Ranjan brought her food. "U should atleast rest for a bit betaji" he muttered, thoughtfully

"I just feel so bad" she said bravely trying not to cry, arresting her tears... walking to the balcony

"Do u want me to go with you?" R&B asked leaning on the rail characteristically,  one foot up

She shook her head

"Are they all at the hospital?"

"I guess so, Akka cant go, because of baldie, Athim must be at work, it must be Amma Appa and Selvi maybe, and the nurse" II calculated whos where
"Unless it happened after Selvi left after the morning chores" "Teriyale" "I am glad atleast Akka was home, u know, I would always worry when I was in IIM or Georgia
Tech how it will be if he became sick and Amma and Appa both were at work. And Akka was too... in Delhi u cant get home for atleast two hours even on a good day.
Appa has almost two years left how can he quit now?  Amma is a long ways away from retiring, I am lying 4 ish maybe? Amma is the closest I am in Gurgaon all day"

She nodded looking at him

He dragged her close and rocked on his feet

"U can have ur freedom back, u are probably going to go on a trek tonight arent you, or read the three 1500 page tomes I saw in office, twirling those goddamn curls

They squeezed the air out of each other

"I think if I see u it hurts me more so I shud just stay in Delhi, but then if I dont see u" she stopped

AYYYO!!!
FROM PERIAPPA
U VEERED TO URSELF?
TELL HIM TELL HIMM
HOW YOU PINE FOR HIM

He kissed her cheek long and hard

She felt the hairy jaw... rubbed it and sighed and shut her eyes

"No shaving orders?" he asked

"No" she "Hmppph" she grunted

R&B was quiet, loading that one large suitcase, and she took one of his with her clothes she had prank packed before

"Give me my stuff" she sulked leaning on the closet wall

He opened the huge chest of drawer and showed where the contents of her purse was, in a fiberglass navy tray

"U hid it in full view?" she accused

He held her face in his palm and kissed her softly

"How come u are being so nice to me?" she demanded

she wanted him to say "I miss you, I dont want u to go, life sucks without you"

He kissed her lips, pressing down on it for the longest time

"That doesnt mean anything" she whispered

"II" he begged her to shut up

He chuckled and exhaled audibly... caressing her mound she pressed her belly against his palm, letting the warmth seep through to the baby

First Class service was impeccable, and she was pampered.

II just couldnt bring herself to peek into Periappa's room

This is so sad
5
REPLY QUOTE

Sad about his health.

But he is a lucky man. He has a family around him that loves him despite what he has been. The work dis rarely kind to people with dependencies.

I Guess the end is all about dignity. Edited by Orangen - 6 years ago
10
REPLY QUOTE

Will he ever expess verbally ?
Hopefully Periyaappa is ok. Poor II will get stressed out even more.
Edited by jasminechick - 6 years ago
6
REPLY QUOTE