Passcode for the door & Personal shopper

Some went home early, she tried to get to work on time, but it was 10 ish
He gave her a ride, he had "Work at Spectrum" he said
As she wore pearls in her ear

His favorite hobby was ogling at her as she dressed up
Either in the bathroom or on the master bed
There was a giant mirror and chest of drawer in the master bedroom, she had stuff in places
Around the bath sink, in her closet shelves and in the bedroom chest of drawer
She walked back and forth trying to pick out matchy stuff

He watched twirling his locks, one ear plug entertaining him with his fave tune
The other hanging loose

"Mere saath lunch karogey?" she asked earnestly looking at him through the mirror


She wore pearl jhumkas, with a cream color chikan, the finest of fine, handiwork of master craftsman.

"With or without clothes?" he asked

"Vendaam... dont say anything" she ordered


"Do u want an outfit or jewelry or both?" he asked silkily

She paused  "This looks lovely... umm" she mumbled

I was jealous, a tad bit, may be of my own Akka
NO I DONT WANT A NEW OUTFIT

"Self praise??" he mocked without a smile

she turned and leaned on the chest, she had braided her hair so neatly, it looked like a silk rope to him in the reflection

"I am not going in until 11, Ritu enna solluvalo (not sure what she will say)"

Its good to have a bad boss, helps you get out of sticky situations

He went back to reading his book

Or pretended to until she opened a lipstick tube and applied, he lowered his book and ogled
A streak went down below her lower lip

He half smiled and went back to read again

She repaired her face, and picked up her things...

It was busy but monotonous day

The word had spread

People gave her curious looks, some bold enough to ask her "We heard!! HOW EXCITING!!!  your first no?"

"and hopefully the one" she mumbled

"U only want ONE? I AM PLANNING TO HAVE THREE. I am going to let the Family Planning police ambush me" she chuckled

"I am afraid of cops" II lied

ONE IS ENOUGH
ITS PUTTING ME THROUGH THE WRINGER
I HOPE ITS A BOY LIKE HIM
BROODING AND QUIET
HE WANTS A GIRL
ARGHHH!!!
I WISH IT WAS TWINS
WE WOULD BE DONE

she recalled seeing him lay by baldie last nite, on HER bed, protectively

She would go take showers and take care of things on the floor, he would hover, hold and smother the baby with love
He would be hands on, changing diapers to having them spat squash out of a bottle

He fed Lasya slowly and patiently, he tasted everything Sofia handed to him in a bowl

He would probably learn "How to Cook for babies"

He would probably sleep on the floor by the baby, in his room"
OR
HE WOULD KICK ME OUT FROM THE MASTER AND HAVE A PASSCODE PUT IN ON THE DOOR
AYYO!!!

Something that will come out of her body was going to sweep him away like that?


He showed at 2:57 when Ritu lingered after a loong meeting
She was happy today as II showed up not too long after 9 AM

YOU HAVENT CONGRATULATED ME
YOU CAN SAY THAT TO HIM?
NIICE

"Are u missing Paris yet?" Ritu tried to make conversation

He looked at his wife for the longest time and formulated a careful response  "Um... no... not yet I guess"

"U have a reason to love DELHI I mean" Ritu said

II stood up a lil wobbly, and stretched

RITU LINGERED... and finally left with "Hey II dont send any emails until Ashwini and I agree on some things"

II nodded sadly... the control had been wrested from her hands... but it hurt every time... like it was the first time


He took her to Emporio,
The personal shopper circled him like a hungry football player looking at a pizza after playoffs

"Who are YOU shopping for? And HOW can I help" she purred

"she is looking" he lifted the perfunctory chin jut

"Oh?"  "She is here?"
"NO SHE IS NOT
HE CAME BY HIMSELF SO U COULD
SALIVATE ALL OVER HIM
PEEDAI
GET OFF HIM DI
ITS TAKEN ME TWO DAYS
TO STOP THINKING ABOUT THE DOZEN THAT WERE WITH HIM
DOZEN?
ONLY DOZEN?
I MEANT DOZEN IS TOO MUCH
The girls started warring in her head

THANKS!!!
WE DID WHAT WE HAD TO IN THE MORNING
WE DONT NEED A BOUTIQUE TO UMMM
PODI!!!


and he bought her 4 outfits...
Despite her protests, three sarees and a suit

"U will have to start taking money from me for the honeymoon shopping. I owe you thousands of dollars" she said bluntly

"I only wanted one outfit"

He didnt say a word

They walked out Sam called him "KIDHAR HO DONO?"

"I said FOUR. Its ALMOST SEVEN" she yelled

The whole block is here for teej, the swing the works... get here u rascal" she shouted


Yo di, you home today??
How are you
2
REPLY QUOTE

Where do the army men send their infants when they grow up..?

Oh, its very bad for health

You should stop him
2
REPLY QUOTE 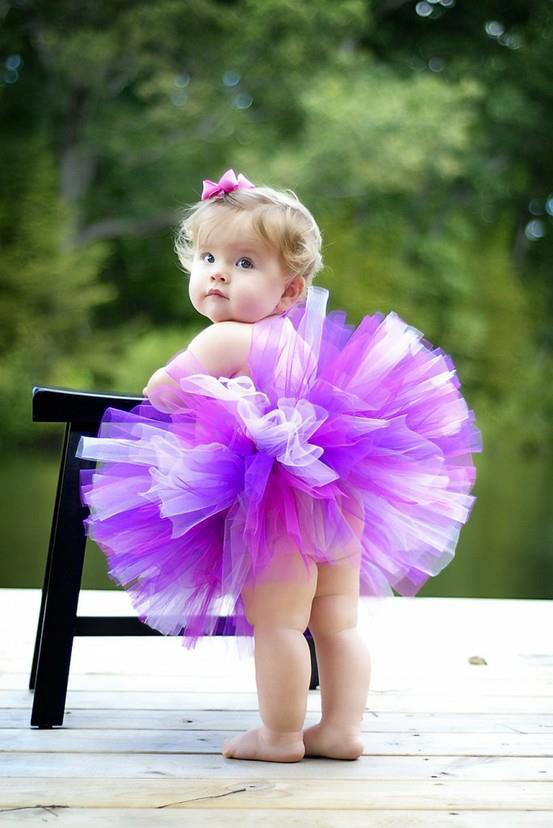 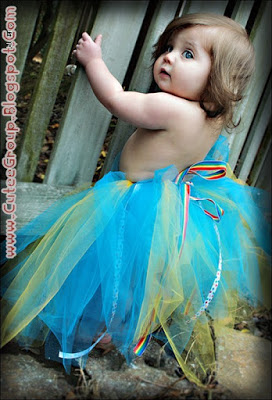 Oh, its very bad for health

You should stop him
I have tried believe me...

I've learnt this lesson the hard way...
The only time a man listens to a woman is ...when he is in the cradle