Deal Breakers & Secrets
Nobody has kids the first year after marriage" II argued
"Ive never followed any norms II"
"But since I have to carry I need a say"
"fair enough" he said seriously
Hands in pockets strolled the living room... walked to a window.. stared out...
"I want to get started soon if we are having three"
"I really don't want to have any" she said
"I am willing to give it a couple months" he said not looking at her
"TWO MONTHS? TWO to kuch bhi nahi hai" she shrieked

is this from new chapters.
i guess I missed another update.
which page

This is from an old update
1
REPLY QUOTE

Sakiv Ram
We are going over thread 5
Offers is the last so far...
Need your help and advice i want to add the line  LIL SAVVY CHEER GANG to my posts how do i do it...you are the Tech Guru

right top side you will see 'My Dashboard' click on it.
go on to update profile

then you will find this 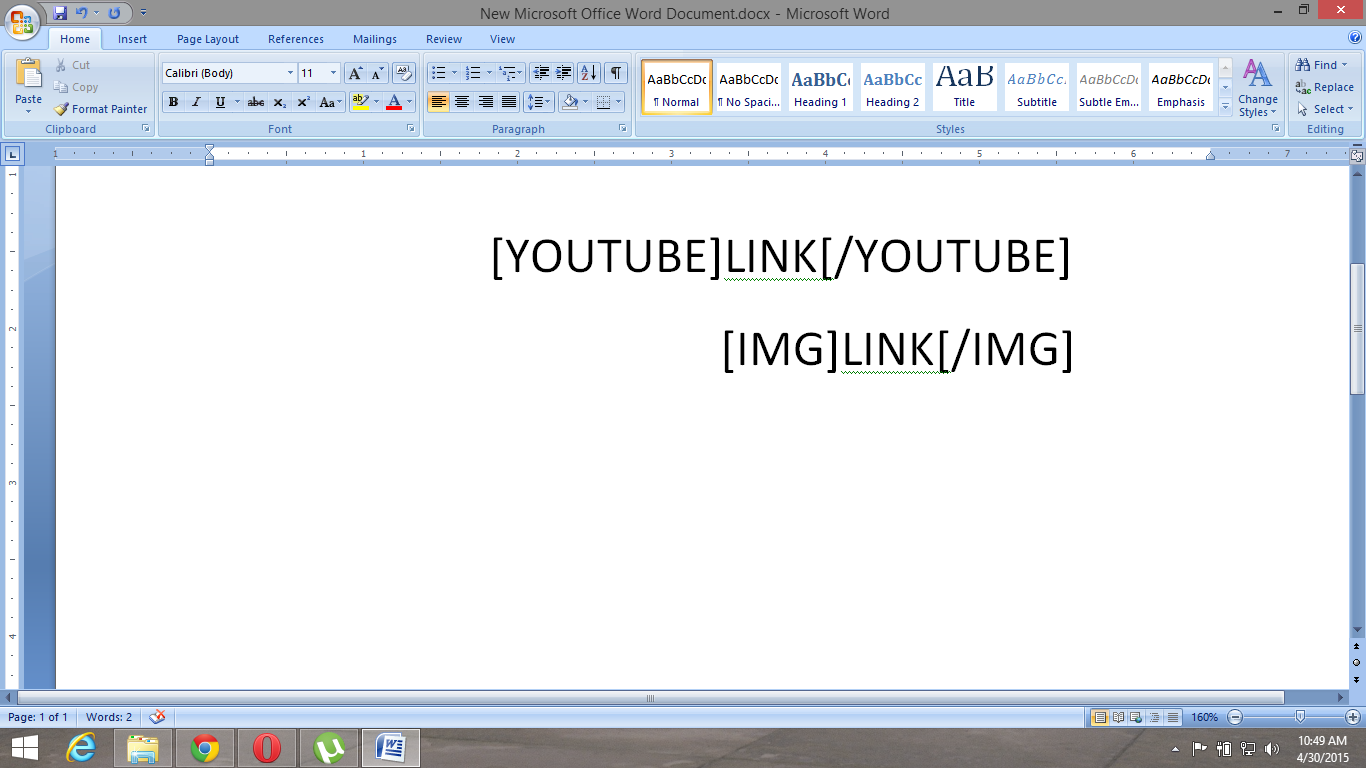 Poor ishita Trying so hard. Good Raman shot back. Manny's mentality is sick considering she is so educated. But then, three are such people out there I know. It only makes her real.
I dislike her a lot.

Good raman showed Manny her place. Rams should Give it Val to Manny. How dare she assume the worst about her own brother's relationship ?
She doesn't like that he can love someone enough to settle down with AND keep his choices alive too at the same time?
She is bitter about it cause she didn't have it herself ?
Tch tch. Don't believe she is part of bhallas.
I loveee Sam :)
REPLY QUOTE