Seema tells Shayl it was Mayank, he couldn't find Rachna. Gunjan wonders if she should tell Shayl, then thinks she would ask how she know. Shayl says to Seema, crying, that she just want her Rachna to come back home, safe. Gunjan thinks about making them understand before everyone arrive, she begins to say when Dayal and Prabhu come back saying they didn't find her. Shayl gets even more worried, and asks Mayank to look into KT's house. Mayank says the shopkeeper says they have seen KT leave, and his house is also locked. Shayl calls the police station.

KT drove Rachna, and tells her to inform her family or Gunjan. Rachna says they are together because of Gunjan. She is sad that she can't be here at the time of such happiness. KT asks her to think again, she can say no. Rachna asks him not to say such thing again. Gunjan goes to a side and calls Rachna. She asks Rachna where she is, Rachna says finally KT accepted how much he loves his Rachna. She says they are going to marry in a temple. Gunjan asks her to come home soon, else KT can be accused of kidnapping. Rachna says she will never let it happen, and will come home soon. 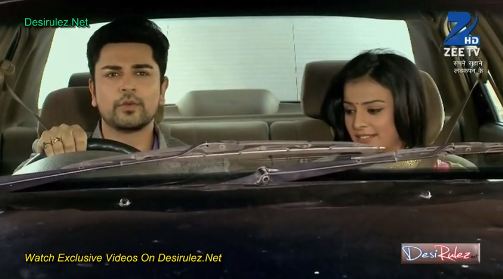 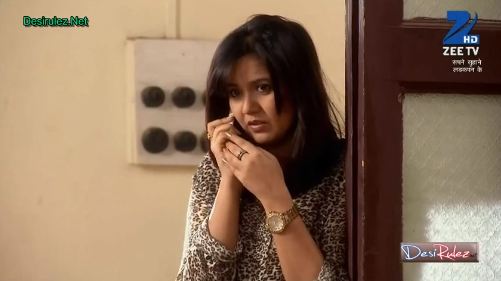 Mayank comes there and asks Gunjan whom she was talking to. The door bell rings, it was police. Rachna tells KT that there the temple is, he pulls up the car. Rachna says she can see her dream come true. KT goes to bring water. The police watch a photo and says the girl and boy are happy in the photo, is it about love. Shayl says the boy took her innocent daughter, they must do something. Rachna buys mangal sootar for herself, KT comes from behind. She asks for sindoor too, and two garlands as well. She turns to watch KT standing and says just sweet is left to be bought. KT looks at everything silently, Rachna says this is enough for now but for next time she needs a gold mangal sootar. He asks her to drink water, she takes the bottle and drinks from it. Rachna feels dizzy at once, KT holds her. She asks what he did. KT says for now, this was all fine. When she will come to consciousness, she must just remember this. He takes her into his arms. 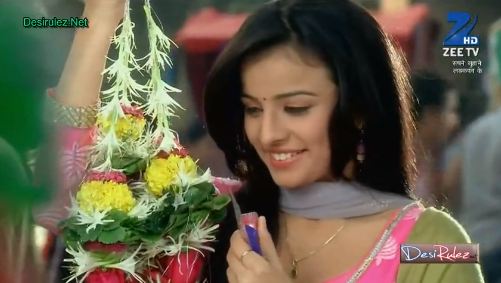 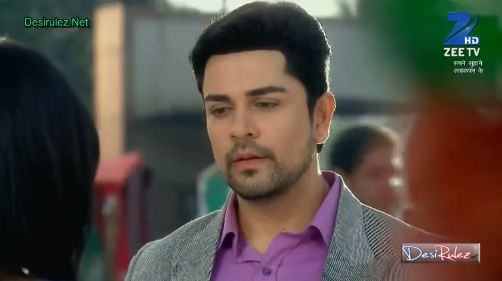 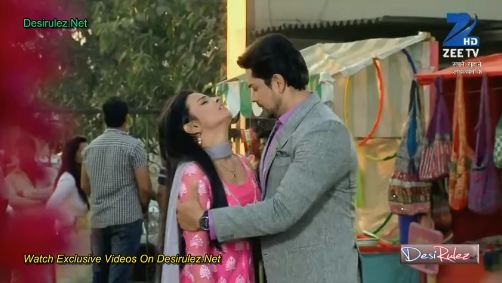 Gunjan asks why are they calling it a kidnap. KT and Rachna love each other, why would KT kidnap Rachna. Mayank asks Gunjan to leave it, as she doesn't know about KT. Gunjan says she also know about people, had KT wanted to do something he had enough time today. He said to her that he can never set Rachna apart her life. She asks Shayl didn't he say this. Shayl says she doesn't understand anything, she just want her daughter return home safe. She begs the inspector to get her daughter.

KT announces here her daughter is. He held Rachna in his arms, unconscious. Gunjan is shocked to see this, so is everyone? He comes inside, and make Rachna lie on the bed nearby. Shayl asks what happened to her daughter. KT says it happened as she had wanted. He couldn't separate them from their daughter. The police accuse KT of kidnapping. Gunjan asks why a kidnapper would have brought her back home. The inspector says they must first question their daughter. KT says their accusation is right, he was taking Rachna kidnapped. 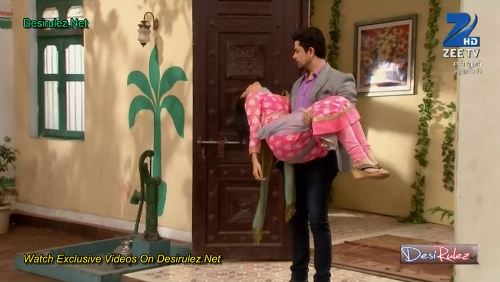 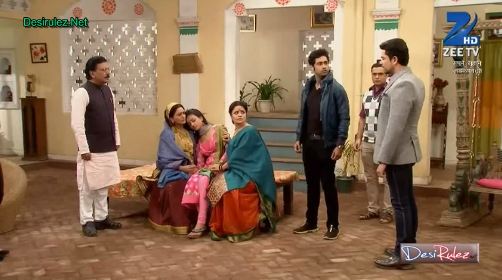 He got afraid of an action against him, and brought her back. The inspector asks his subordinate to arrest him. They come to KT, while Gunjan gets worried. She asks them to stop it, Shayl asks what she is doing. Gunjan tells the inspector they all insisted to set them both apart, Rachna had to run from the house. She accepts that she had helped Rachna in all this. When she told Rachna about her decision, at that time Rachna could even suicide, so she told her to run away. KT didn't have an idea about it, she then made someone call KT and tell him that Rachna had an accident. Mayank says to Gunjan this is the limit. Gunjan says she just want that KT and Rachna get a chance, the mistake here is that they have returned without marrying. The family was shocked. KT says he didn't want aunty to break her relation to Rachna, so he mixed some sedatives in water and brought her back here. His responsibility has finished, and he is leaving now. Rachna calls KT, he turns to see her. She sits up and watches the lock in KT's hand. The inspector says if Rachna accepts what Gunjan has said, they have no proof against him. Rachna is worried and comes to KT asking the inspector to open him. 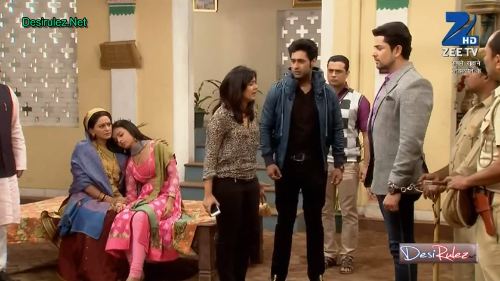 Shayl asks Rachna if this is true that she was leaving. Rachna says her papa wanted her to marry a man, who protects and loves her, who respects her. Her brother wanted a man who is ready to do anything for her sister. She, mummy, wanted a groom who loved her more than she did, that man is KT. Why shouldn't she select him. He wasn't wrong, as he was more saddened than her, that he is setting her apart her family. She again feels dizzy, KT holds her, Gunjan also helps her. 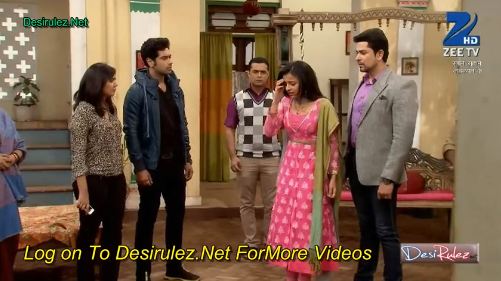 KT heads to leave, but Mayank says if he got a second chance why not KT. He smiles and KT, Shayl says she had accepted him as her son in law a long time ago, but he left her. This time also, she agreed as she had asked him to leave. He must have come to her and tell her he doesn't accept her, he didn't do any such thing. KT cries and says he thought she was angry at him, and would never forgive him. Shayl says she has done so, how can she be angry at such a son in law who respected what she said. He could have done anything to her daughter but he didn't. Dayal agrees with Shayl, that they couldn't get a better son in law than KT. Rachna and KT come to hug Shayl, Gunjan is elated. 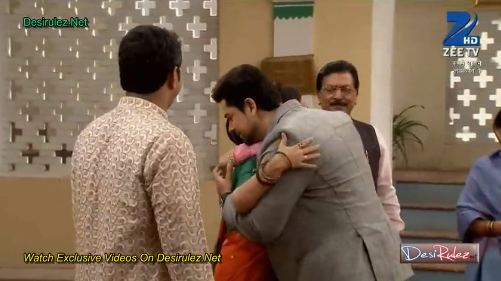 In the house, Shayl distributes sweets among everyone. KT asks is he nervous, Mayank says his Gunjan will soon be good papa. KT tells Mayank Rachna is also expecting, but forbids him to tell anyone. 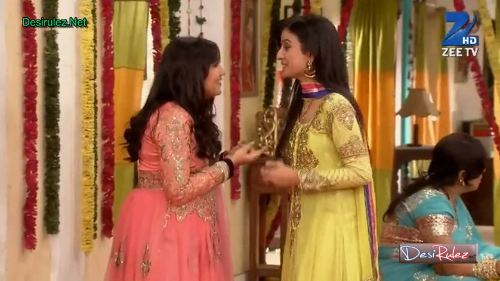 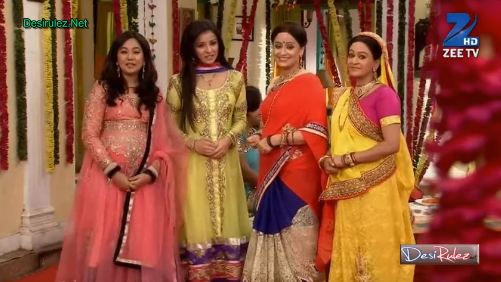 Mayank calls everyone and announces that Rachna is expecting. Rachna feels shy, while Gunjan asks for a group photograph. 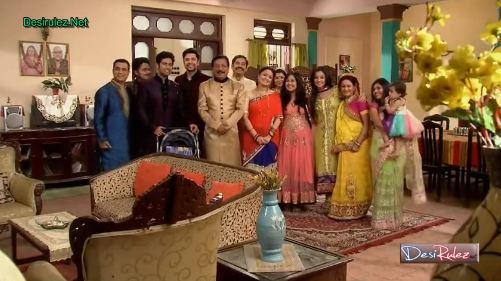 This was the last episode of the show.
Edited by swagakevin2 - 5 years ago
27 Likes this

Awesome job as always thanks
1 Likes this 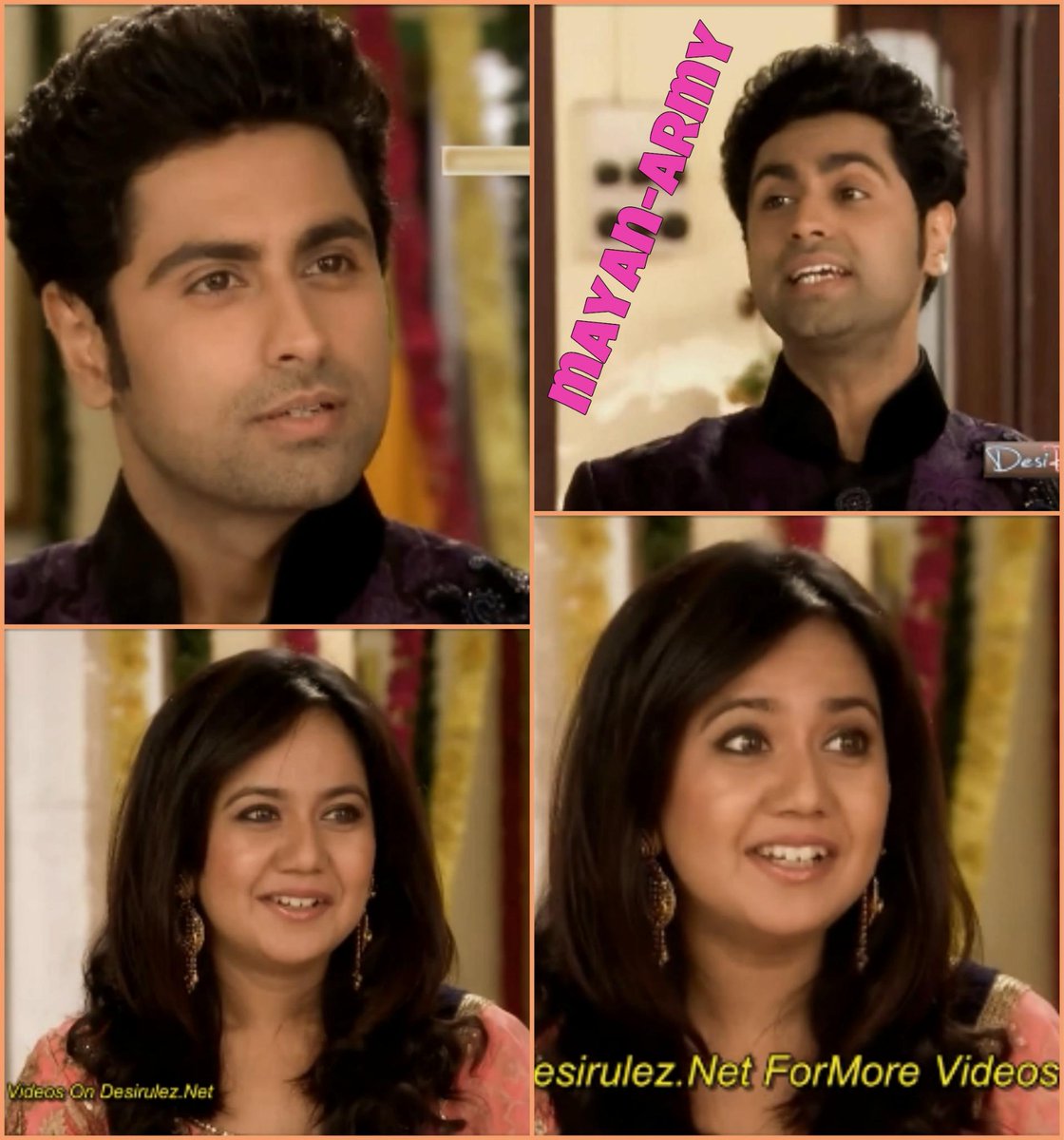 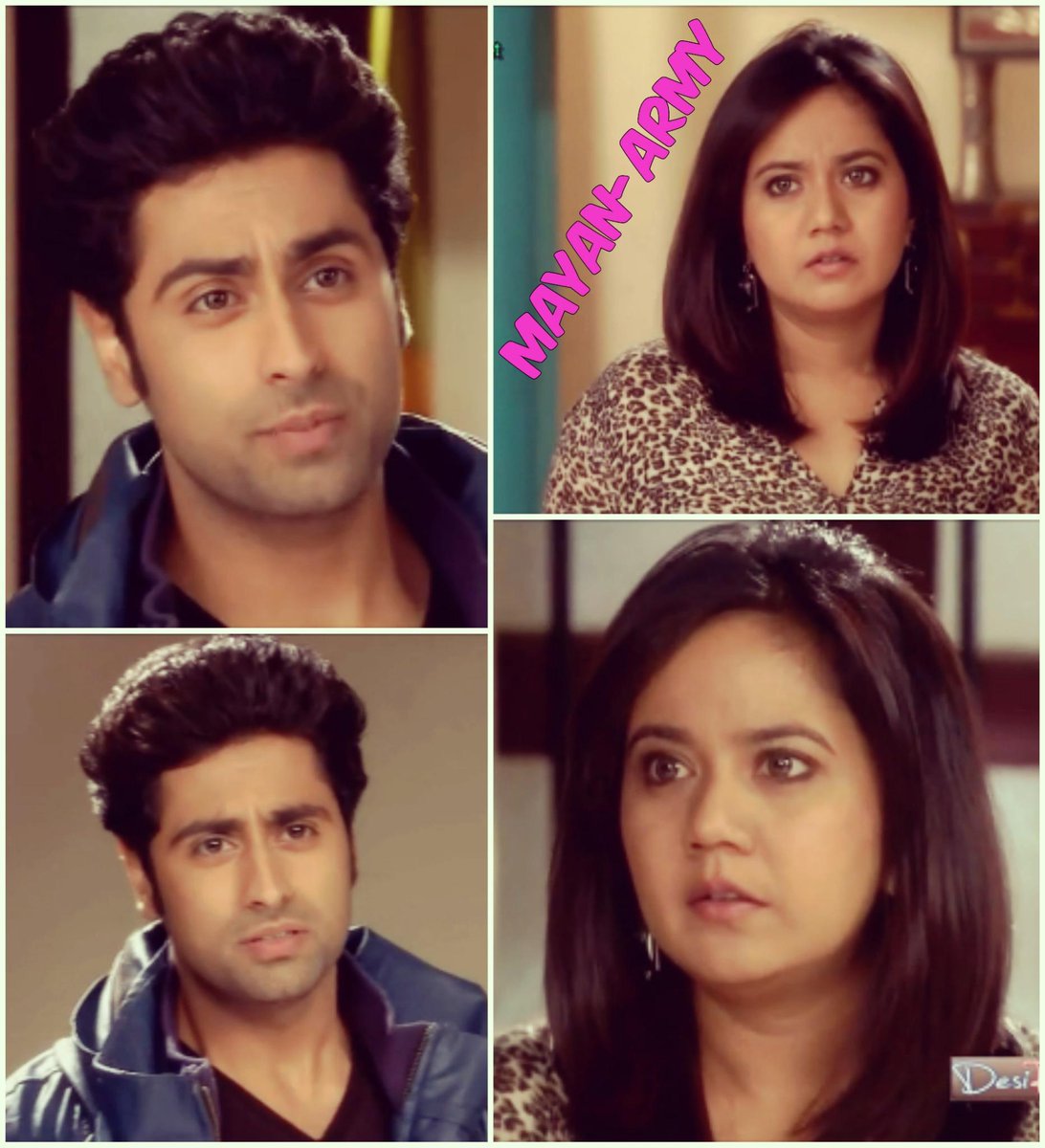 This show deserved a better ending, a week more to wrap up this show should have been given. This is what happen yo all zee show they drags them out so much and then rush the ending. This show will be greatly miss
6 Likes this

Thanks everyone for their support.
The show ended so abruptly but never the less SSLK will always rock
2 Likes this

THIS Sapne Suhane Ladakpan Ke actor to star in And TV show Vikram ...

Roopal Tyagi to make a comeback on TV with THIS popular Colors' show!

After Mariam Khan-Reporting Live, Mahima Makwana bags her NEXT project

#SaturSlay: Mahima Makwana's BOLD look reminds us of Anami from ...

Mahima Makwana Thanks Her Fans

Eid celebrations on the sets of Qubool Hai with the team of Daawat E ...