Sushant Divgikar who is the title holder of Mr Gay India 2014, is a contestant in Bigg Boss 8. This 24 year old (Date of Birth - July 2, 1990) is an actor, TV host, model, choreographer and singer.  His father Pradeep worked in the customs as former deputy commissioner and his mother, Bharti is a former bank manager of a Japan-based bank. Sushant's brother, Karan Divgikar is a Gladrags Model too. 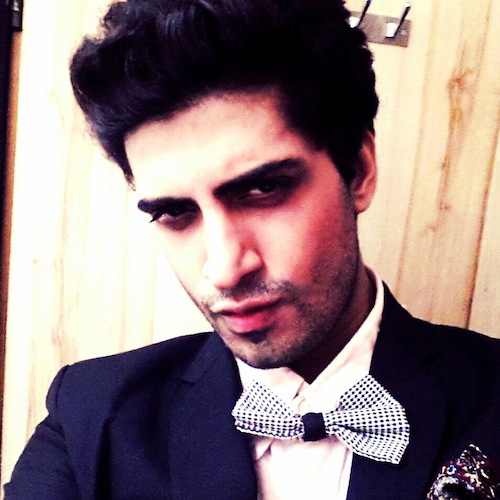 The 5 feet 11 inches tall Sushant studied in Bandra, at Arya Vidya Mandir School.  He has a Masters Degree in Psychology.  Sushant is a trained dancer and is  adept at all forms of western dance including ballet, jazz, salsa and western contemporary. Singing is also a  natural talent for him with Sushant being crowed the Karoke King' in Mumbai.  He impressed as a top-class performer in Big Switch Season 3. 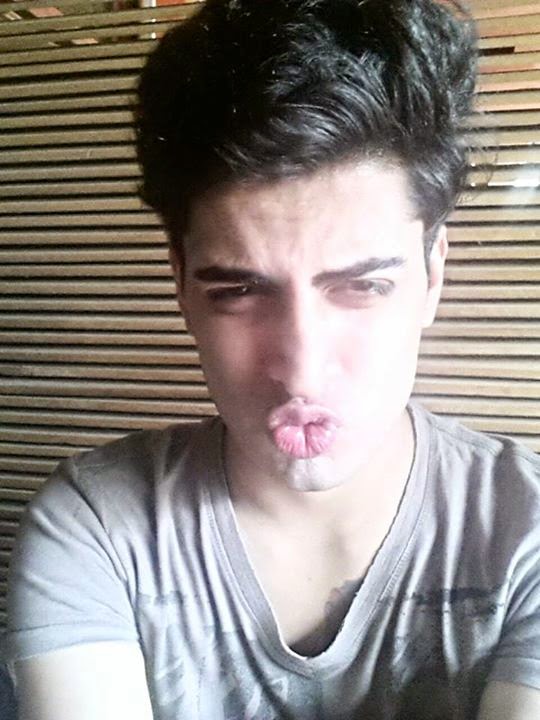 In July 2014, Sushant Divgikar won the title of  Mr. Gay India. He has been the only contestant from India to win four awards, shy of the title. The titles include -

Sushant Divgikar loves taking care of his body and does enough workouts, yoga and pilates to be in shape. His ambition is to sponsor Mr.Gay India contest in the lines like Femina  Miss India. Sushant also hopes to open a widely accessible counseling center for alcoholics and people battling with gender crisis issues.

Rules:
No Bashing of members or any other contestants
No Quoting towers as it hurts our eyes

my bad
i took time to make it

I m in
Sweet as cheeni sushant
1
REPLY QUOTE

my bad
i took time to make it