Appreciation Thread: Appreciation threads are to be used to praise and appreciate particular favorite actor/actress/celebrity. All discussions related to actor's/actress performance, looks, style and personality can be confined to ATs. Please don't use the AT's as a forum to bash/mock/discuss other celebrities/members, discuss what is happening on the forum or elsewhere on IF or other social networking sites, basically keep it related to what the AT is about. Furthermore, only singular AT's for the contestants/judges/hosts will be allowed, members will not be allowed to make 'couple' 'joined' AT's for contestants on the forum.  Any such AT's created will be closed.
a. Chatting: Members seem to be more into chatting so please reduce the personal chatting because we do have a chat club for that purpose so keep that in mind. However, we do allow minimum chatting in ATs, provided it is related to this AT alone. Additionally Do not spam with just emotions/numbers to increase post count/pages. Do not quote long quotes. You can quote three posts maximum and they should be small.
ATs are open for everyone, however, do not invade the AT with the purpose to rile up the fans or instigate them.  Everyone has their right to voice out their opinions and should NOT be judged/generalized based on their likes/dislikes. If any of your fellow members/friends fails to follow the rules, kindly ask them to edit out or tell them its wrong rather than joining them and aggravate the issues further and equally responsible for carrying forward an unfavorable situation. Hence be responsible and take responsibility because that way you may prevent action taken against your AT thread.
ATs/discussions threads can NOT be used to target other members and NO pinpointing activity/mock or taking digs here toward other fan groups.Any derogatory references or name callings against actors /characters/members/Dev team members are strictly PROHIBITED here.
b. Report: If you see anyone breaching the rules in any of the threads in the main forum, you will not come here and rant it out about it and snowball the issue further! Instead make use of the "REPORT" button and report the thread by stating the reason clearly. As soon as the Dev Team comes online they would take the necessary action.
We can assure you guys that we only takes action where it's legit reason. However, here is a little catch for the stalkers who just want to report in order to get the AT closed down - If you report any post/comments that has no legit reason, you will be reliable for action against you for stalking.
c. Penalties: If the DT sees more than 3 people breaking the AT rules constantly for a week, the effects of violations will kick start, which go as follows:
First Violation - Warning Note
Second - Another Warning Note
Third - Another Warning Note
Fourth- Close the AT for 24 hrs (1 Day)
Fifth - Close AT for 72 hrs (3 Days)
Sixth - Close AT for 1 week (7 Days)
Seventh - Get rid of AT completely from the JDJ Forum/Shift it to Celebrity Fan Club Forum.
The rules are applicable for multiple violation and not single post as it will be dealt individually. Having said that, please do not assume that every report submitted by opposite fan group will be entertained. We will go through the reports and only if we find the report valid based on above rules, then we will speak to the Admins of the AT and action will be taken accordingly as stated above.
Edited by deboleena.manna - 8 years ago
8
REPLY QUOTE 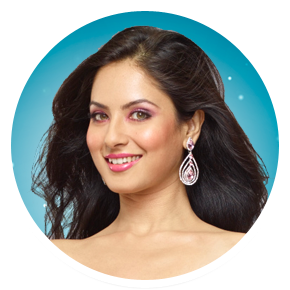 Pooja Bose is an Indian actress famous in tollywood industry and on television. Pooja Bose Started her career with Telugu films. She made her debut with the film Macho Mustanaa with Hiran Chatterjee. She bagged a role in Raja Chanda's film Challenge 2 starring superstar Dev Adhikari and Sujit Mondal's film Rocky starring Mahaakshay Chakraborty. In 2013, Pooja Bose was featured in famous Bollywood actor Govinda's music album "Gori Tere Naina" and danced with him in all the tracks of album along with Govinda. She appeared on the popular Colors T.V. show Comedy Nights with Kapil along with Govinda for her  album's promotion. 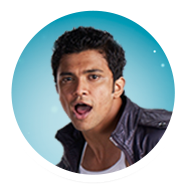 Rajit is the Chief Choreographer to Vaibhavi Merchant. Worked on projects like Dhoom 3 , Jab tak hai Jaan , Ek tha tiger.He is trained in various styles ranging from Bollywood to Salsa, Contemporary, Hip Hop. Versatility, is one of his greatest strengths. He has pursued Terence's workshop in contemporary dace and Michelle Johnston's Broadway Jazz training.
How to vote for Puja?
SMS code : PUJ to 56882
or you also can vote for her through Colors Website -
http://colors.in.com/in/jhalak-dikhhla-jaa/contestants/puja-banerjee-579.html#
Edited by deboleena.manna - 8 years ago
7
REPLY QUOTE 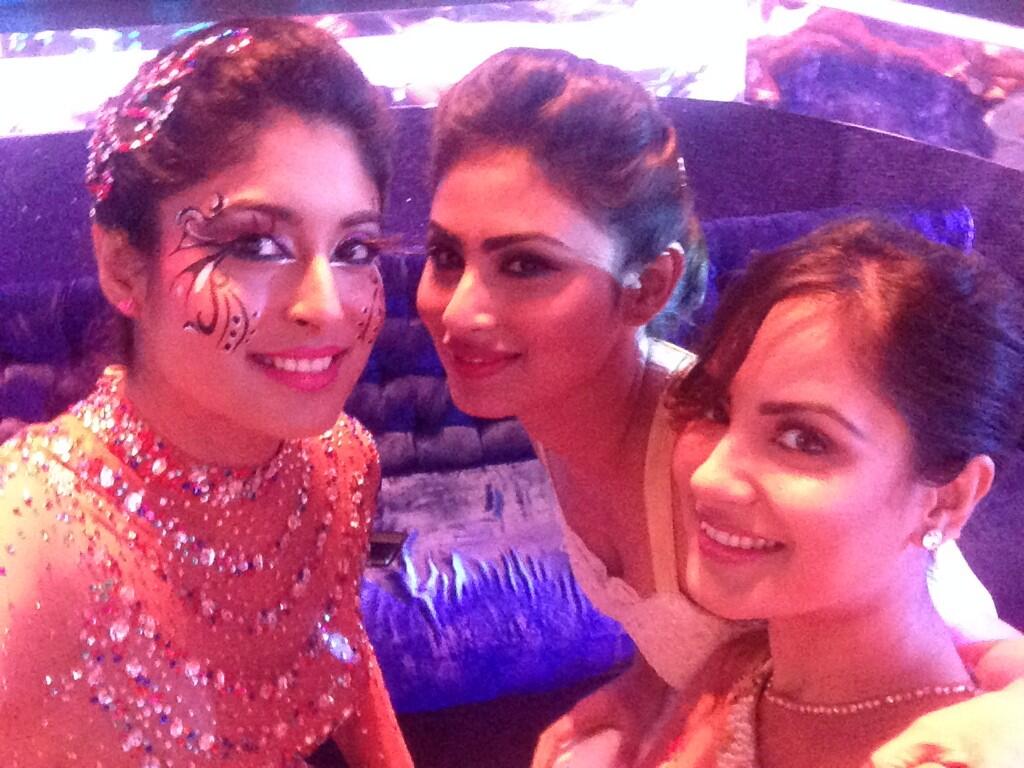 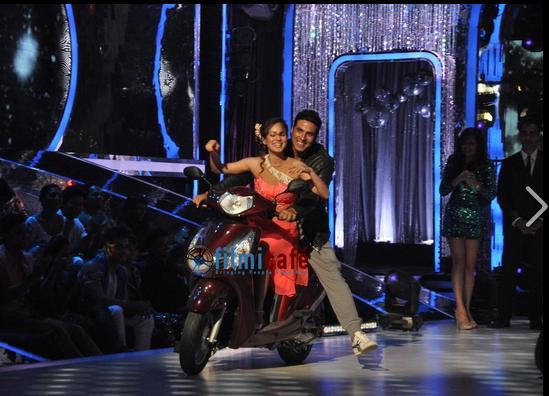 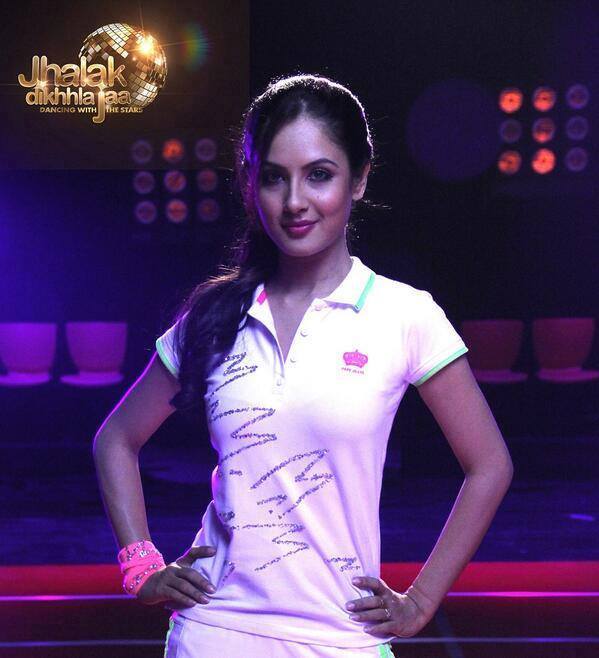 Next AT link
Guys I made this with Minaxi's permission.This AT is not completed,I will do it soon but you can start posting here.
please follow the rules,respect each other and don't fight
Open
Thnnks
Deboleena
Edited by deboleena.manna - 8 years ago
4
REPLY QUOTE