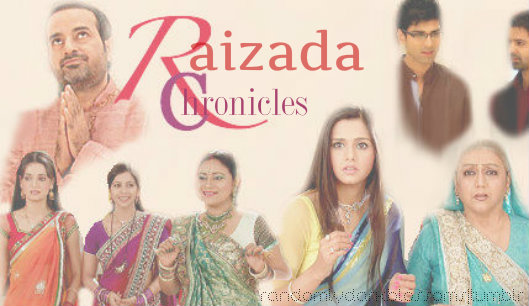 20. Were we star-crossed?; Coming Soon

Parallel Stories: {Drabble Series: We have the perfect story & Vignettes: Taste of Love }

Waiting for the next one
1
REPLY QUOTE

What a fantastic start to this concept, an overprotective Arnav and a mischievous and pregnant Khushi were a joy to read! I can't wait for more!!
Manreet :)
Edited by manreet_gill - 7 years ago
1
REPLY QUOTE

Welcome back
Very nice start.
Arnav hovers on khushi because of his insecurities for khushi. He didn't get over his kidnapping track n khushi's attempt to rescue him.
He still live in fear, poor Arnav :(
NK hindi was hilarious, his hindi is getting worst n funny with time

Waiting for the next part

Aww loved this piece! Khushi is such a child sometimes but an hilarious one. I completely understand where Arnav is coming from though: it's not something you can get over easily...
1
REPLY QUOTE

Really nice . Enjoyed it a lot . Waiting for the next one
1
REPLY QUOTE