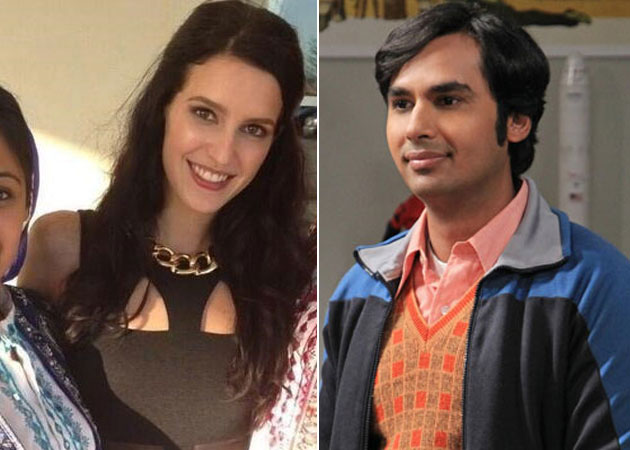 The film, co-produced by Salman Khan, features Vinay Virmani, who played one of the title roles in Bejoy Nambiar's undervalued David.

Salman wanted to cast Isabel opposite Vinay, but by the time the decision was taken to cast her, it was too late, says a source.

"The G.I. Joe actress Adriane Palicki had already been signed opposite Vinay. So Isabel stepped in to co-star with the film's second lead Kunal Nayyar, who has worked in the hit British series The Big Bang Theory," said the source.

Sources from Canada, where the film is being shot, say co-producer Salman is taking a keen interest in the project and in Isabel's role.

According to sources, Isabel will make her full-fledged Bollywood debut in 2014 in a film that may be jointly co-produced by Salman and Katrina.

Kunal is a good actor ...he did good job in big bang hope isabel is not like her sister
1
REPLY QUOTE

hope she's better than her sister

hope she's better than her sister

Even if she is better, u ain't gonna spare her just coz of her sister

he is too good.
but i hope she is not Kitkat part 2
Edited by LadyDabangg - 9 years ago
2
REPLY QUOTE