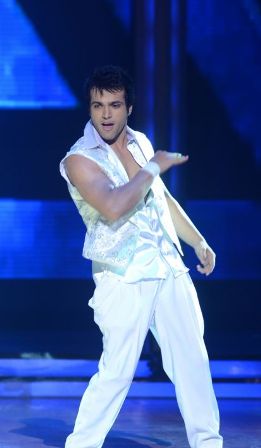 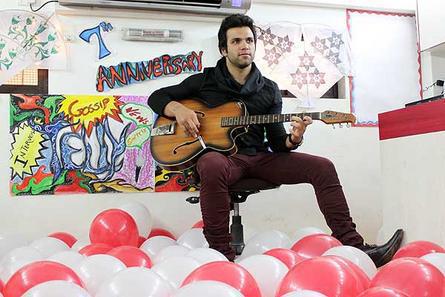 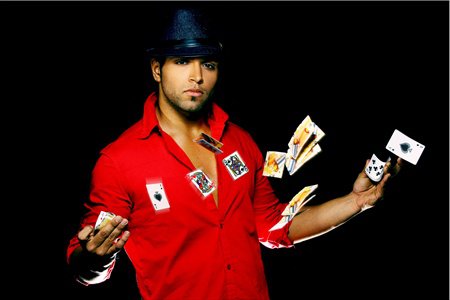 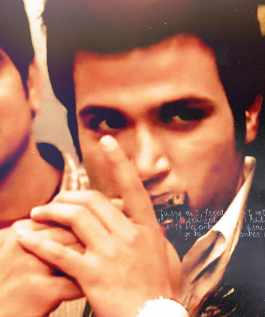 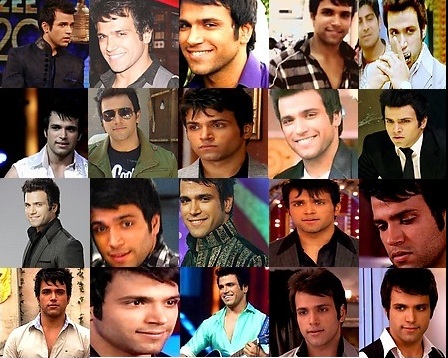 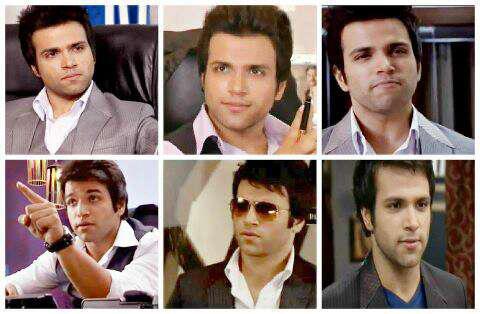 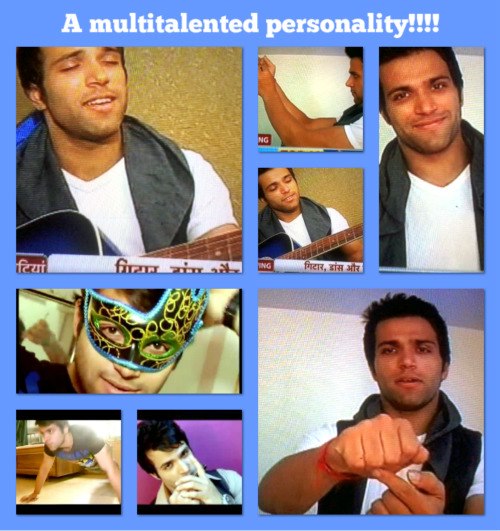 Edited by bonibright - 7 years ago
3 Likes this

Congo for new thread.
1 Likes this