Beautiful siggies and Avi's, small suggestion could you make something on Amrita Rao, just whenever u hve time :)
Thank you, Ayesha!!

this time you just did stupendeous work with each stuff

I juist loved how you made the stylish MG & AT siggs

Thank you sooo sooo much!

I think he and Daesung had an awkward relationship from when they were trainees - he talked about how he would be lazy and that Daesung and HyunSeung (from B2st) would get annoyed when he wouldnt pull his weight. Their Intimate Note was hilarious though

They would make a cute couple but I think anti-fans and even some fans might ruin it for them, as long as they are happy who cares.
YG is one of the biggest trolls around

I was shocked he would say that but I guess in Korean society its not considered as harsh as it would be here. I loved that part, he didnt know if he should confess and instead it was because he knew he'd do somethign wrong, YG was right then

Oh, yeah that BBQ story was funny!!.. & I loved their missions on Intimate Note!!
That is true, antifans & fans are crazy.. I can't believe 100000 of Se7en fans left the fanclub after his relationship was revealed.. they were cute in 2nd half of StrongHeart too!! Minzy & GD are good too..  but yeah, GD&CL should totally date if they want!! I'm a good fan! XD
YG's relationship with BB is amazing.. liked TOP's story about seeing YG as rival, them & their action figures!!..
that reminds me, I want GD's back-hug!!

Hii everyone! It's been forever & I'm soo sooo sorry for the Part 2 of my last update that never came, I've been so busy. I can't even remember the last time I made anything so, I have actually forgotten how Photoshop works so, whatever I make in the next update will probably not be the best [both in terms of quality or quantity] but I'll do my best. & I haven't kept up with any shows so, I don't know what to make.. I'd be grateful for suggestions! Hopefully, I'll update soon.
1 Likes this

here is the one link ,

the second link on his unfirom 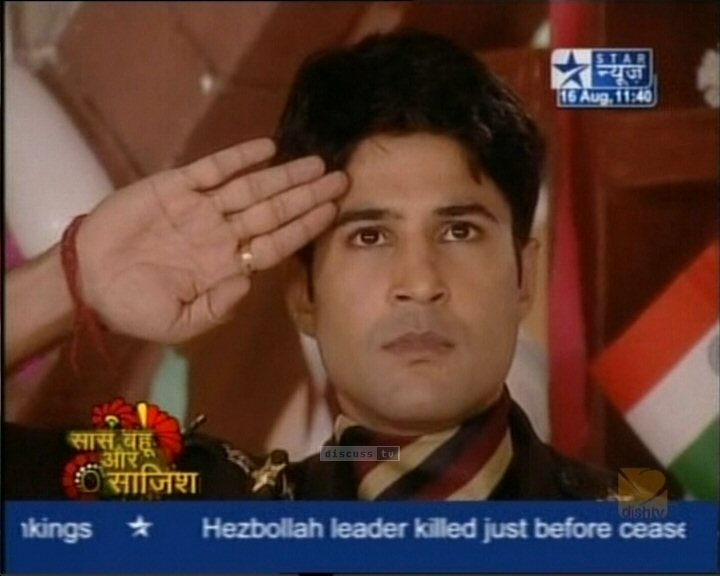 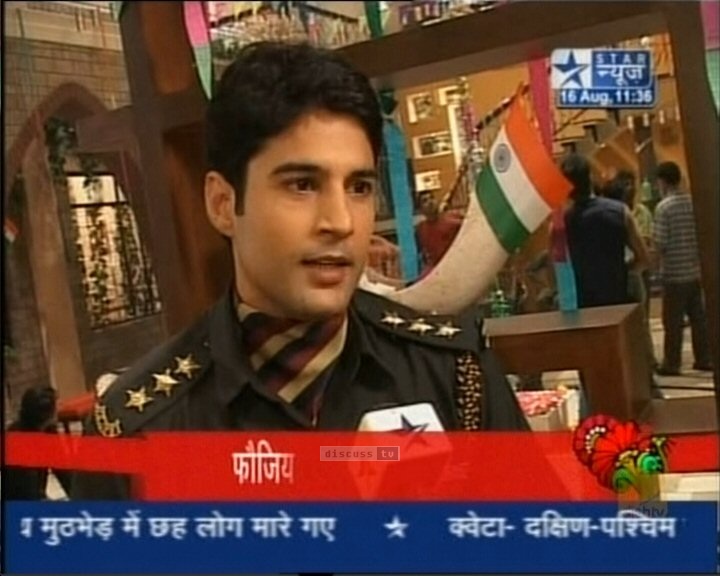 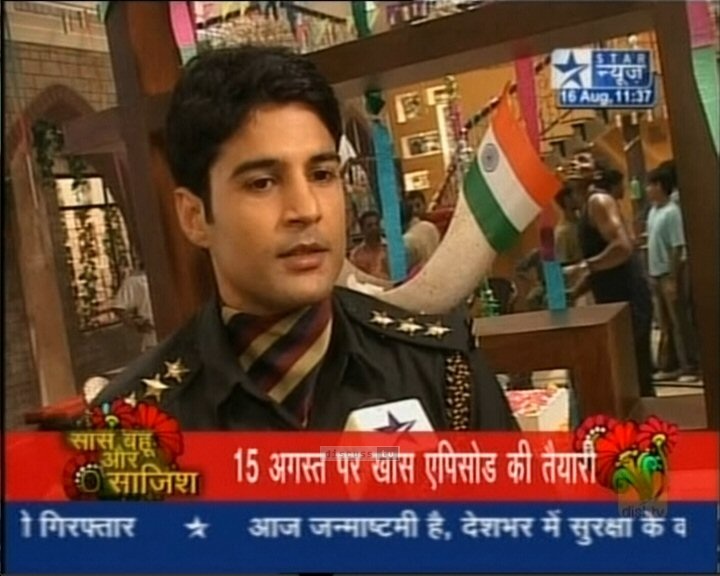 Edited by Maharkno1fan - 8 years ago
1 Likes this

Hi! How's everyone? It's been forever since my last update! I've been too lazy & kind of busy as well lately. Anyway, as I said before I haven't made anything recently so, I have forgotten how to use Photoshop plus, I haven't watched anything as of late so, I don't know what to make and too lazy to find pics so, I'll mostly be posting stuff from korean dramas I made a while ago.
Armi-
[as you can tell from a long time ago!]
[i was meant to make these for the MLTAK animated contest but missed the deadline so decided to add the vid-avi & make it anyway with 'versions' XD]
[non-animated]
[animated]
JeeMan-
Secret Garden-
[this took me forever but I am proud of it]
Rooftop Prince-
Kim So Eun-
Cassiopeia tumbleresque quote sig/banner
& FINALLY!!
Xiah Junsu-
[made this a while ago, stacking the videos & cutting frames almost made me cry but i do like how it turned out]
That's all for now. Hope you liked my work!
Please do like/comment.
Thank you!
Love,
Annie~
PS: I will work on the suggestions soon but still OPEN for any more suggestions!

Edited by ayaniie-chan - 8 years ago
9 Likes this