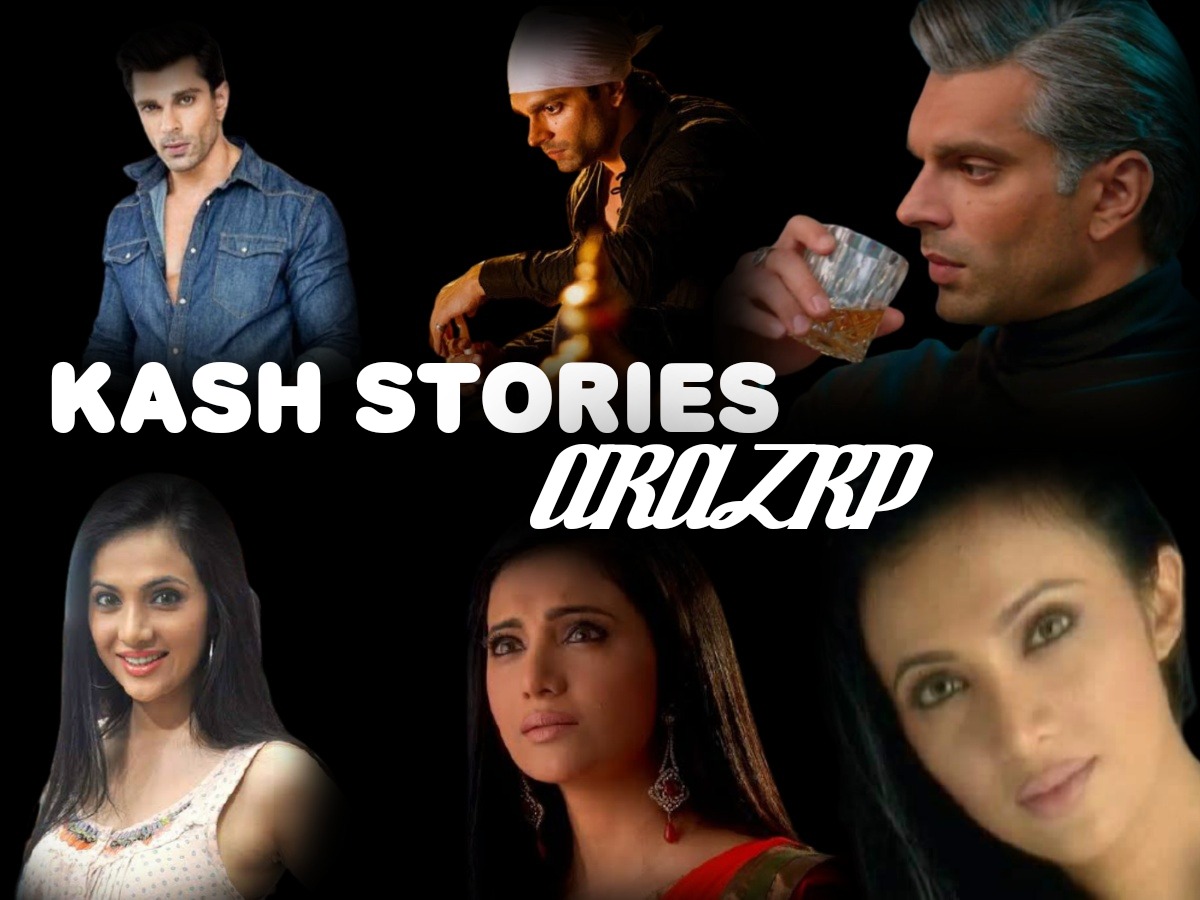 In the lights of sky and stars  inside  a roofless auditorium there are  1000 of people waiting for their favourite singer to listen to her melodious voice And her soothing lyrics. 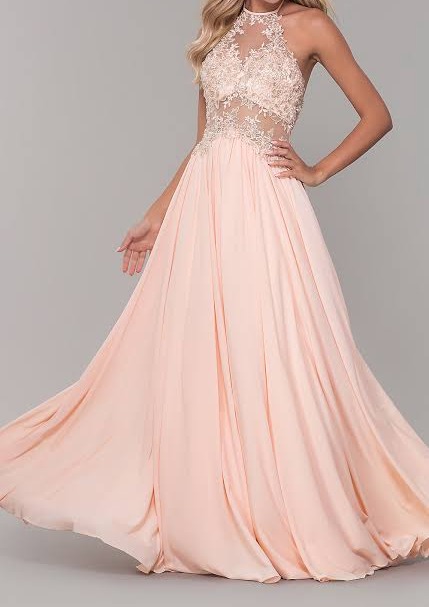 Meera,29 years old the famous singer who rose to stardom year ago with her mesmerizing voice which capitavated others heart . Today she was gearing to give her first live concert in these 4 years of struggle to discover of herself And 3=yeras of hard work to get discoverd by others she learnt a lot And now its her first concert where she will face the audience her fans her admirers for the first time because she never disclosed her pic in any of her album but today she's gonna come in front of the world and reveal herself

Blinking her almond green eyes she scans the stage when the anchor announces her arrival.

Anchor ::: ladies And gentlemen please give a big round of applause And hearty welcome to the one And only singing queen of ambala  Meera.

Listening to the rname the crowd hoots for her.

Steeping at the center of stage she takes a deep breath and  brings the mike closer to her lips.

After her play the auditorium was echoed with the claps And hooting of her name. The auditorium was not just filled with youngsters but with every age person be it a kid to senior citizens everyone became the fan of this girl from her fist debut due to her voice And her songs which are soothing, but on seeing her today everyone were awestruck with her beauty too she was indeed blessed that's what everyone thought why not she was successful, beautiful And the princess of kasauli. As she the heir of Ambalas royal family but little did they know that what they see is not true.

Anchor moves ahead to question meera about her success her career but she just simply sates that hard work is the force that brought her to this stature And her future was to worship her work And better herself as person.

After a successful event meera having changed herself into simple casual jeans And tee was now in her car heading to  her hotel. Next day early morning After taking a good sleep And freshing herself meera is seated in her car to head for Raichand palace the royal palace of Ambala. Which was 8 hours long drive from Mumbai

4 And half years ago

Meera (24 years old) was reading a novel when her cousin zoya farooqi came to disturb her peaceful silence. Zoya her cousin you might be wondering how actually meera maasi that is meera mothers sister Nandita married a Muslim anwar And later nandita changed her name to zeenat And zoya was their daughter. Zoya was same age as meera.

Mera places her novel aside to treat her sis whose a prankster with kurafati dimag.

When they were arguing a handsome man With Bluish orbs comes to the park playing guitar And on listening to it everyone just stares him forgetting their chatter.

Asad and Zoya were friends whereas asad And meera  they are different league it's hardly they talk to each other Asad always becomes quiet whenever meera enters between him and zoyas convo. meera was  never unable to figure out the reason, he was very jolly jovial with zoya but whenever meera enters either he just leaves the spot or doesn't even spare her glance. Meera shrugged it thinking because he was reserved person so. But unknowingly his avoidance made meera to think more about him And she fell for him call it love or infatuation or anything but she's harbored strong feelings for this man

. Asad on other hand immensely developed love for zoya due to her bubbly And chirpy nature.

Asad lives with his mother Dilshaad And Sister Najama he lost his father at younger age of 5 years in an accident but Dilsaad stood as a pillar And protected her kids And raise them as worthy adults. Asad owned Dishaad construction leading one in Bhopal and najma doing her masters in Psychology.

Meera on other hand lost her both parents on the day she was born. She was raised by her Nani And equally pampered And loved by her maasi and masu zeenat And anwar.

One month ago when she went to khan Villa to meet dislad she was at door step when she heard asad telling dilshaad that he loves zoya And will only marry her .listening to it she was shattered. Though she doubted on asads feelings for zoya but from listening through his mouth everything was clear that asad loves only zoya. Shattered she moves back to her house And burries her feelings in her heart. She was happy that asad will get his love And zoya is lucky to find asad as life partner. Burrowing her sorrow she acted normal until today this was first time she saw him after he expressed his feelings to his mother. 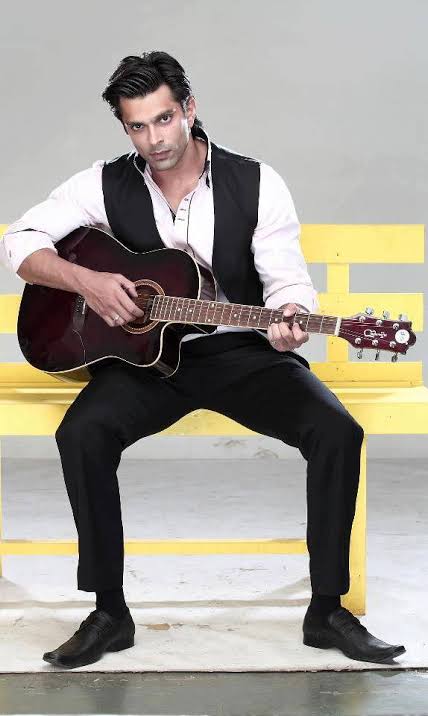 Asad gazes at zoya intently who blushes with his intense gaze making him smirk. Meera who watched the entire scenario was dying internally but externally portraying a smile.

Listening to his voice zoya moves from the floor And dances to it winking at asad who shakes his head at her childishness .dancing zoya pulls everyone to shake a leg with her leaving meera who was  gazing at the happy family feeling contented seeing their smiling faces

Leaving the guitar on bench asad to joins the group And circles zoya making her laugh.

Meera who was watching it smiled And unknowingly her voice formed a melodious song.

After she finishes her song everyone applauds for her And praise her for her skill which was by birth in her case  but her eyes were expecting appreciation from him who just ignored as if she doesn't exist. Sighing she closes her eyes And prays to god to relive her from this pain.

Unkwon to her dilshaad has seen her tears And even she prayed to her allah to relive the child from her pain.

After three days dilshad came with asads proposal for zoya to farooqis House who gladly accepted it. Next week itself nikaah was decided so they went ahead without any engagement just haldi mehendi nikaah. Zoya was the happiest even every member leaving meera but she never displayed it to anyone. On the day of nikaah everyone were busy as the maulvi saab arrived And meera Was sent up to bring zoya.

As meera reached the room the only thing she saw was letter on table And the room was empty with thudding heartbeat she opened letter.

On reading this ground has been snatched from meeras feet who was dumbbed the letter slipped from her hands . Zeenat on seeing the delay came to room And on seeing frozen meera she frowned then her eyes landed on letter who picked the letter And on reading it tears dropped from her eyes..

Soon anwar and even nani gathered And were shocked not knowing what to do.

Listening to it everyone was shocked.

Meera Who was listening to all this was numb not knowing how to react. What to do how can she marry Asad Who clearly doesn't love her love is far he doesn't even like her and can't even force himself to glance at her  ..

Dilshaad moves ahead And placed her hands on meera shoulder.

Meera head zap turns at her

On listening to her words meera hugs dilshaad who consoles her while rest were jammed listening to the truth.

Meera nodded making everyone happy she was selfish even though she knew asad doesn't love her but how can she loose the chance to be with the one she loves If it's selfish be it. Love is mix of emotions being selfish is just part of it  she just followed her heart that's it.

Moving down dilshaad whispers something to qazi making asad frown who ask her what happened through eyes she just mouths nothing. After sometime meera ascended down in red sharara with lond veil covering her face. 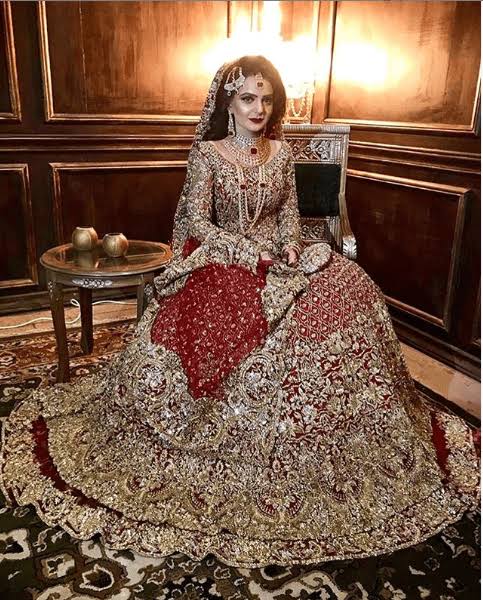 Asad felt something uneasy stir inside him but ignored it.

On listening to meera raichand asad world shattered. He was about to get up when dilshaad places a hand on his shoulder him not to do so.

Meeras trans is broken by A call.

At the same time Bhopal highway. A black Safari Was dashing through the air And it's habitants were lost in their thoughts.

Asad Was at driving seat dilshad at passenger and najma behind....

After returning from the office he as usual locked himself in his room which he was doing since past four years. When he was checking his lap najma banged his door loudly making him to jump at his place moving he opens the door to be dragged by his baby sister who forcefully makes him watch TV.

His eyes widen on seeing meera. What confused him was why was she singing after the concert he gotta know that she's singer now called as singing queen of Ambala whose face was hidden till today. Calling Prasad his PA he ordered him for meeras details which were not difficult to be found due to her popularity.

Shock wave passed kv on knowing she's the princess of Ambala getting her address he decided to leave next morning And informs it to his ammi who insisted that even she will come along followed by najma asad reluctantly agreed as its a new place but when they were beaming with joy than a lady in late 20s walked from the room with the heavy baby bump of 8months.

Huffing zoya moves into the room followed by asad to mannofy And knock some sense into this pregnant lady..

At the other end in meeras car. Meera was lost in her thoughts.

Though meera was physically And mentally strained but her mind was repeating all the flashback scenes from next after their marriage.. But one scene of her past made her heart ache even though it happend years ago

Note ::guys I'll post next part based on response. The future of this story depends on you. 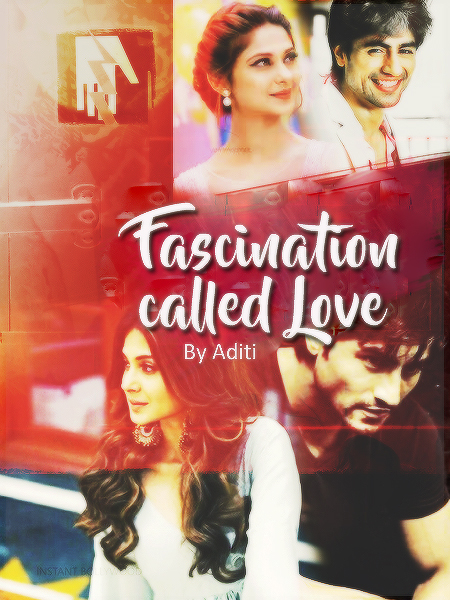 Zoya's husband Yash is missing, in which Aditya is an investigating officer. ... 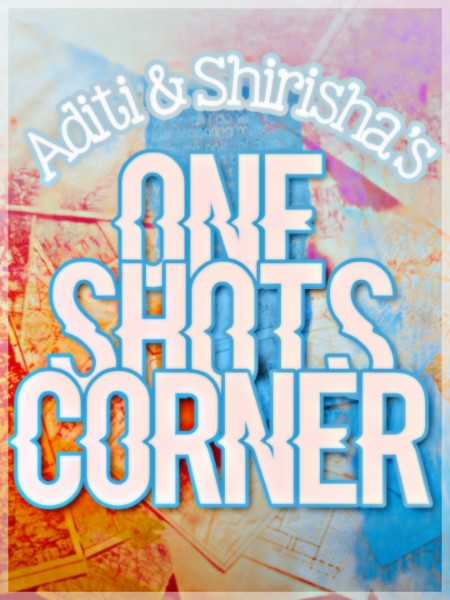 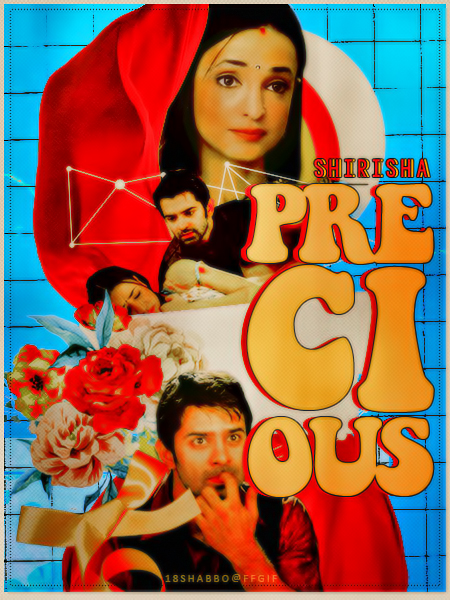