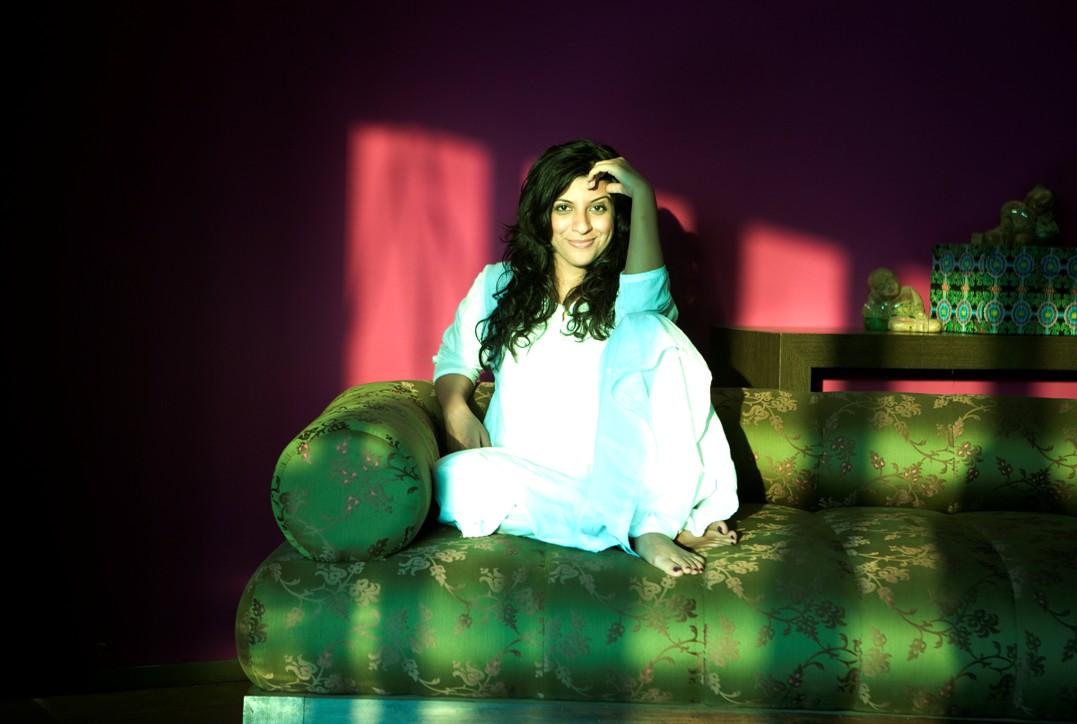 Zoya Akhtar's film went on floors this weekend. She has set sail with the cast and crew of Dil Dhadakne Do.

On board the liner, which has set off from Barcelona are Ranveer Singh, Anil Kapoor, Farhan Akhtar, Priyanka Chopra and Shefali Shah. The crew will tour some of the most beautiful cities in the world, including Barcelona, Florence, Rome and Naples.

Zoya and Ritesh have come up with an interesting idea to get the stars behind the camera. The duo has flagged a contest amongst the cast where each of them will be appointed official photographer for a week. They will be capturing locations also all the behind the scene moments.

Once the shoot gets over, they will announce a winner amongst them. The captured pictures will also be part of the marketing of the film. It will be turned into a kind of digital travelogue.

Says Ritesh Sidhwani, "It is going to be a fun activity. We have allotted weeks to each one of them and worked out a plan. They will be taking pictures of the six ports along the way."