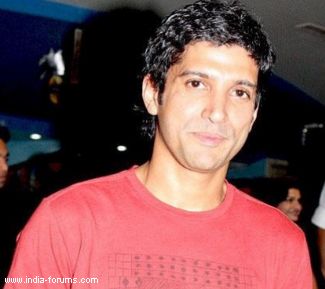 "It's not like it's necessary to make a sequel, we'll see later," the 38-year-old said here Sunday after returning from the IIFA weekend and awards held in Singapore.

Farhan, who hosted the IIFA awards ceremony with Shahid Kapoor this year, is happy with the accolades.

"We got quite a few awards, a lot of technical awards, Zoya won best director, we got best film, best story, best screenplay. So it feels great and it was a lot of fun hosting the awards. So all in all a good fun trip," said Farhan.

Of his next production, Farhan said: "Our next film is 'Talaash'. It will release in November, and is directed by Reema (Kagti). It stars Aamir (Khan), Kareena (Kapoor) and Rani (Mukerji)."