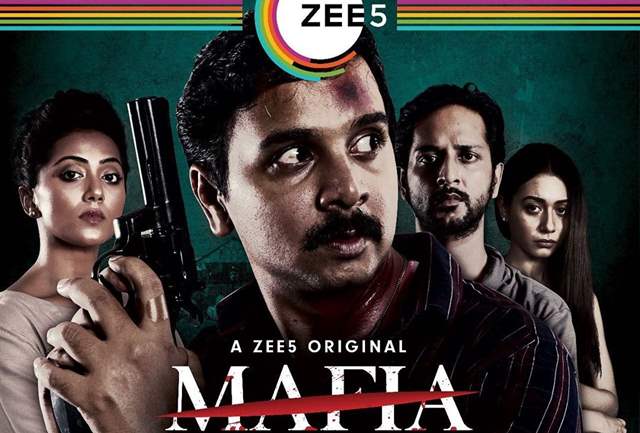 With the emergence of OTT platforms, a number of quality content is being provided to the viewers. One of the biggest OTT Platforms ZEE5 launched it's yet another thriller-mystery drama titled 'Mafia' which premiered today i.e. 10th July 2020. The show showcases the journey of six college friends who meet on a reunion party which takes an entirely different road. Will this iconic party turn into their worst nightmare?

Directed by Birsa Dasgupta and Produced by Eskay Movies and created by Rohan Ghose and Aritra Sen, the show will feature Namit Das as Nitin, Tanmay Dhanania as Rishi, Isha M Saha as Ananya, Anindita Bose as Neha and Madhurima Roy as Tanya in pivotal roles.

The show which is set in the backdrops of the drank and mysterious jungle of Jharkhand succeeds in keeping it's viewers engaged with it's high dose of drama and thrill. A group of friends who were inseparable at one point of their college lives, meet after a gap of years. As the story unfolds, we'll witness several dark secrets being unveiled and ugly truth from the past will hunt the present. The story is a fair blend of a rollercoaster emotions of fun, intimacy, hatred and past betrayal. 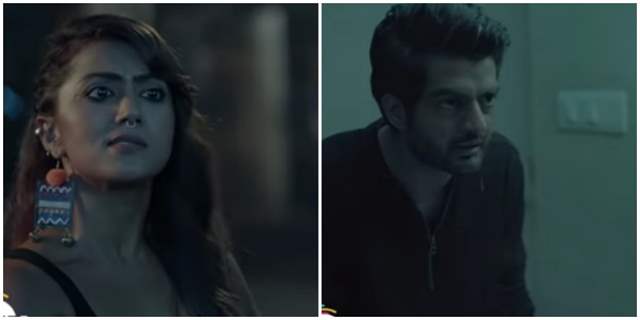 The series revolves around the game Mafia which is being played by this group of six and what events will happen next will change their lives. The series stands out and brings in something new for the viewers as a psychological thriller which is supported by a brilliant cast who very convincingly adapt to their characters in the show. The locations and the performance adds to the suspense of the show and it makes it an interesting watch for the viewers.

However, despite all the plus points, the storyline seems a little slow paced at certain areas in the initial episodes. However, the adding touch of mystery makes up for it and proves to be a perfect binge watch for the weekend.

Verdict: ZEE5's Mafia is must watch and it will take you on an exciting journey filled with mystery, thrill and adventure.

Namit Das on ZEE5's Mafia: I actually didn't really prep for the ...

ZEE5’s MAFIA, a one of a kind mystery drama thriller!

REJCTX 2: Too Much Thrill and Excitement Spoils The Storyline

CINTAA ties up with Zindagi Helpline for combating suicides, ...
32 minutes ago

Sushant Singh Rajput Revealing about the Moment he Got Very ...
32 minutes ago