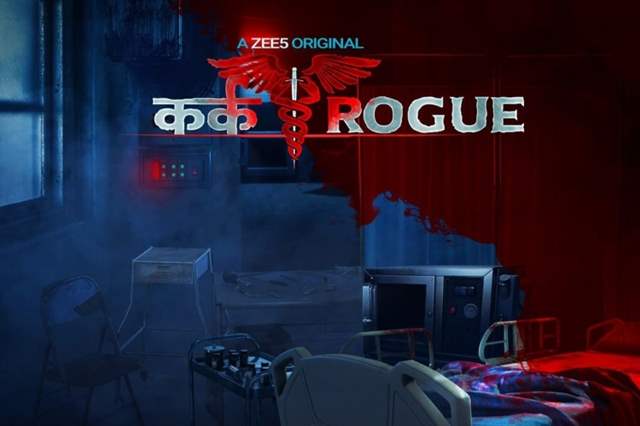 After series like Barot House and Posham Pa, ZEE5 is set to bring another thriller titled ‘Kark Rogue’. Produced by Fat Fish Entertainment, the series is apparently an intense medical thriller and a social drama which will revolve around a young woman who will not only be fighting the deadly disease cancer but also be fighting the cancer prevalent in the society.

It will be a bilingual series available in Hindi and Bengali starring Indraneil Sengupta and Chitrangada Satarupa in lead roles. Speaking to India Forums about the series, Indraneil revealed some interesting details. He shared that it’s an intense medical thriller that has really good content. He also revealed that he will be seen playing a cop in the series and it is planned as a finite series.

Besides, ZEE5 took to social media and shared the first poster for the upcoming thriller along with the cast. The caption reads, “Get ready to watch a dangerous edge-of-the-seat medical thriller where the body count keeps rising in dangerous doses. #ComingSoon only on #ZEE5.”

Are you excited for Kark Rogue? Let us know in the comments below.

Indraneil Sengupta and Barkha Sengupta To Be A Part of Eternal Flame ...